MILWAUKEE -- A Milwaukee man said he's lucky to be alive after a gun was pointed at his head early Tuesday, July 23. He was carjacked by two people who stole his wallet and phone.

Ryan Bednarek said he was getting out of his SUV when the two people ran up. One held him at gunpoint and another stole his vehicle.

"Your heart's racing the entire time. It's just like...I don't know. You really don't have time to think about anything," said Bednarek. 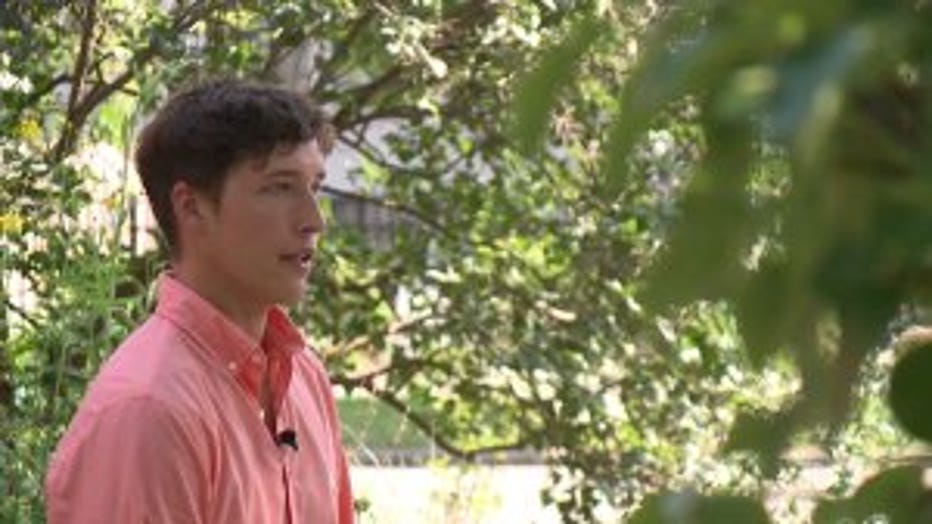 It happened after Bednarek and a friend pulled up to his apartment near 1st and Vine on Tuesday morning.

"Basically said, 'Get down!' I was on my knees. Said, 'Empty all my pockets,' and he was looking for keys, wallet, cellphone," said Bednarek.

Bednarek knelt on the ground, not knowing what would happen next.

"I honestly didn't think I was going to make it out -- especially when he was standing in front of me and I was just looking square into the barrel of the gun," said Bednarek.

As one man focused on Bednarek, the other robbed his friend. 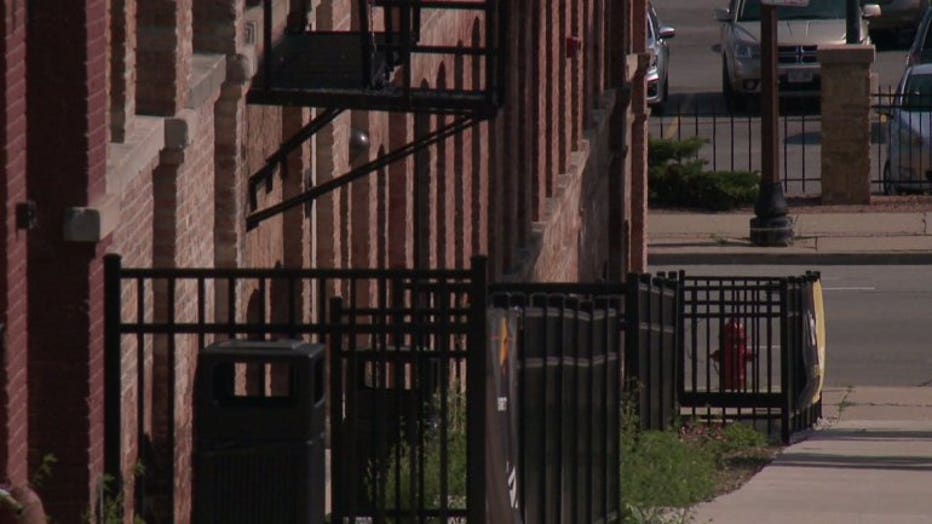 "There's no way it lasted more than two minutes. They were in and out," said Bednarek.

For two terrifying minutes, the friends held their breath.

"The gun was here again. You're just kind of waiting. You just kind of like, wait there, and wait for the click," said Bednarek.

Finally, the guys took off in Bednarek's 2006 gray Land Rover. The victim's screams were heard at a nearby home. 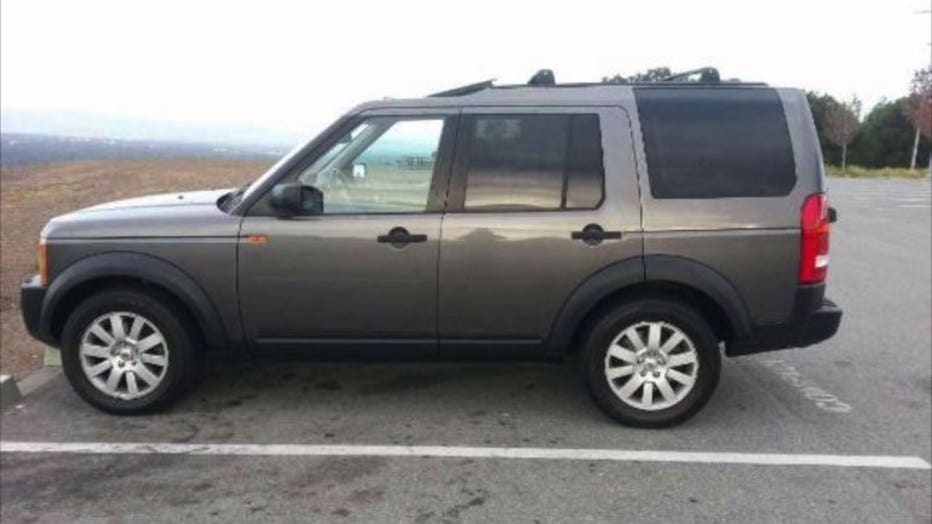 "By the time I got to the window, I heard them say, 'They stole my car! They took my car!'" said Adele Fernandez, neighbor.

Police arrived in minutes, but never caught up to the men.

"I personally thought this wouldn't happen to me," said Bednarek. "I am incredibly happy to still be here."

Bednarek is a tennis coach, and uses the vehicle to get to his clients. After the theft, he was trying to make do. 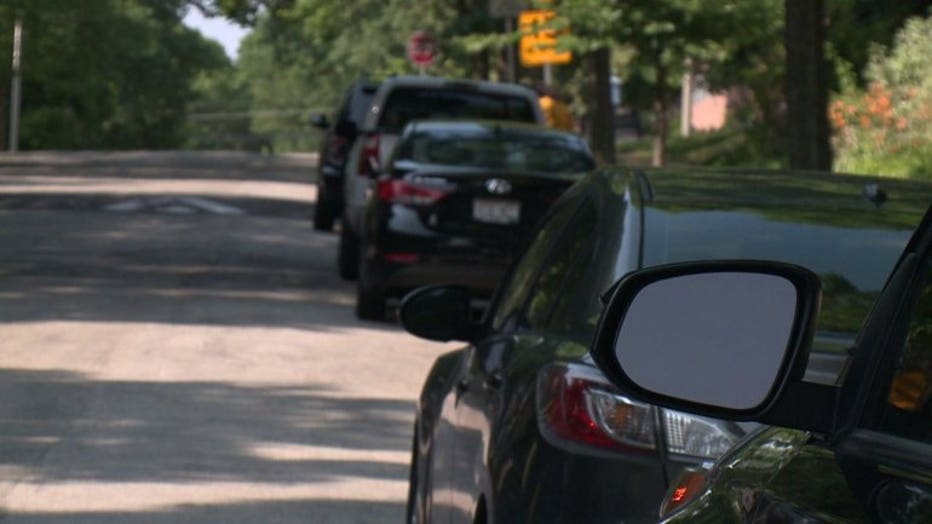 Police said they were seeking the two men who robbed the victims in this case. In an update on Thursday, police said Bednarek's vehicle was recovered, and the investigation was ongoing.