KENOSHA COUNTY -- Investigators are trying to determine why a pedestrian was crossing I-94 in Kenosha County at 3:00 a.m. Thursday, October 27th. The 36-year-old man was struck by a vehicle and killed just south of State Highway 158.

The victim's name has not been released because authorities say it has been difficult to track down his family. They believe he was homeless.

He was apparently wearing dark clothing and no shoes -- walking in the far left southbound lane of I-94 early Thursday morning when he was struck by an SUV.

"The driver of the vehicle attempted to perform CPR on the subject, but he was deceased at the scene," Lt. Nathan Clarke with the Wisconsin State Patrol said. 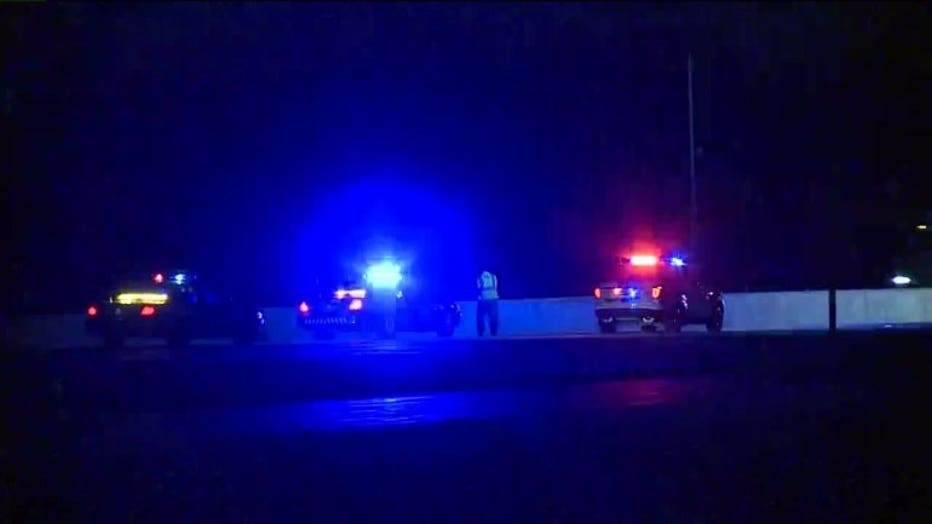 Lt. Clarke said it's still a mystery why the man was on the interstate. He said 90 percent of pedestrian-related crashes occur after vehicles become disabled. 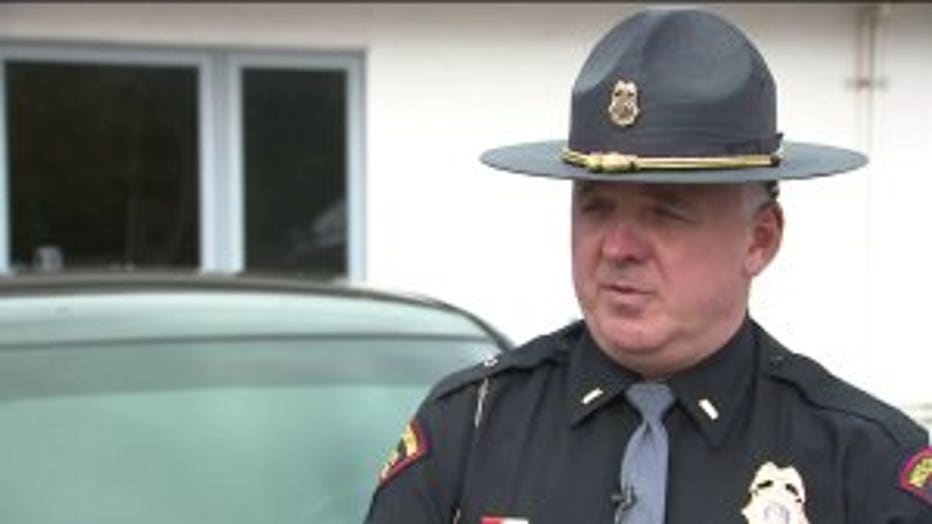 "Every once in awhile we get incidents like this where somebody tries to cross the interstate. Most people misjudge the speed of traffic and don`t make it quite across all three lanes," Clarke said.

Clarke said drug paraphernalia was found on the victim, and toxicology testing is pending. 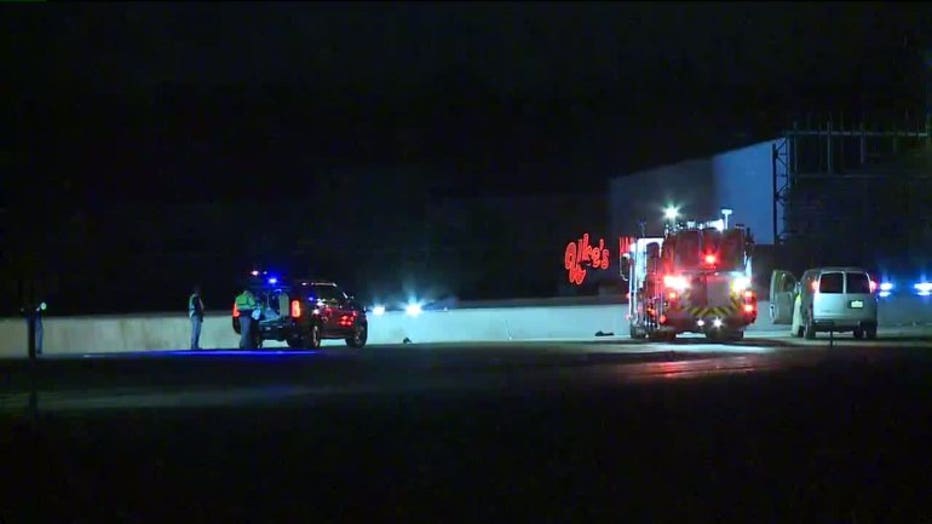 "That lead us to believe that he may have been under the influence of a controlled substance," Clarke said.

With winter approaching, Clarke said this incident can serve as a reminder for drivers to remain in

The striking vehicle was driven by a 30-year-old man. A 29-year-old female was a passenger. Both are from Milwaukee. They were not hurt.