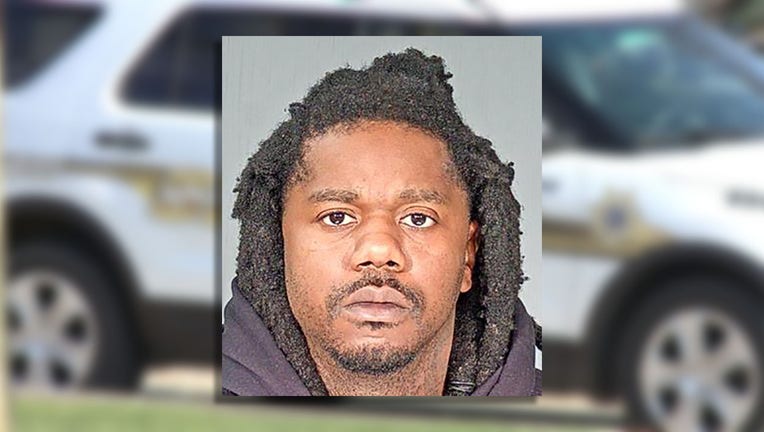 DODGE COUNTY, Wis. - A 32-year-old Milwaukee man was arrested in Dodge County on Thursday, Nov. 5 for an outstanding federal warrant and other incidents.

The series of incidents began around 2:20 p.m. when the Dodge County Sheriff's Office got word of a theft in the City of Columbus. Minutes later, a Beaver Dam Police Officer located the suspect vehicle and attempted a traffic stop on US-151.

The suspect vehicle fled and police and sheriff's deputies engaged in a pursuit, but it was called off due to speed. The vehicle had left Beaver Dam on WIS-33.

Sheriff's officials said Carter-Smith was in possession of narcotics and drug paraphernalia. The passenger was released and had no charges brought by the Dodge County Sheriff's Office.

The incident remains under investigation at this time.