Man arrested for OWI more than 5 times the legal limit

Man arrested for OWI more than 5 times the legal limit 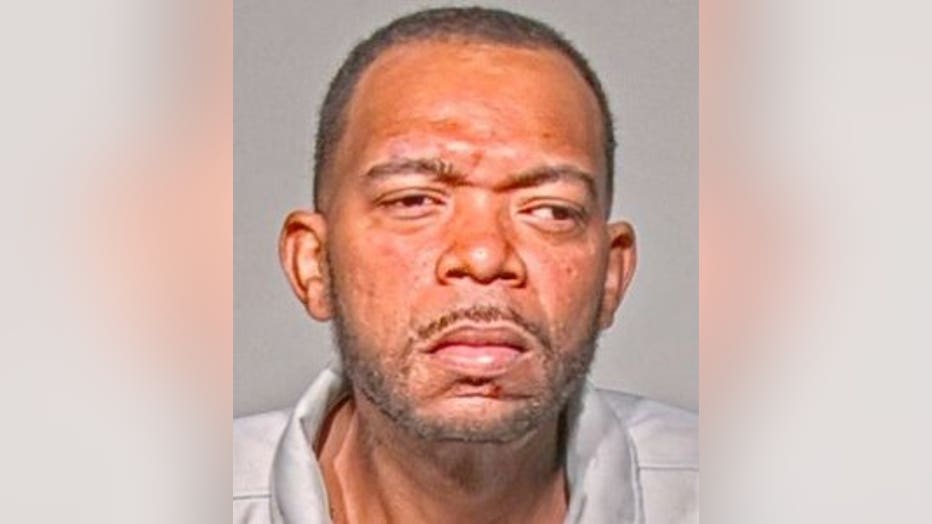 MILWAUKEE -- A Milwaukee man is facing charges after sheriff's officials say he registered at more than five times the legal limit in a preliminary breath test after he was stopped on I-94 at Rawson Avenue on Saturday afternoon, June 23.

Tom Dulaney, 41, is facing one count of OWI, second offense and one count of operating a motor vehicle while revoked.

According to a news release from the Milwaukee County Sheriff's Office, Dulaney registered at a .42 on the PBT.

He was stopped on Saturday afternoon around 2 p.m. after a deputy responded to a call regarding a possible OWI near I-43 and Holt. A criminal complaint says Dulaney's vehicle was reported to have been "swerving all over the road and cutting off other vehicles." The caller said the vehicle had pulled over, with a follower behind it at I-94 southbound at Rawson.

When a deputy arrived on scene, the complaint says a Pontiac was parked with a minivan behind it. The driver of the van "pointed to the Pontiac and gave a thumbs up." 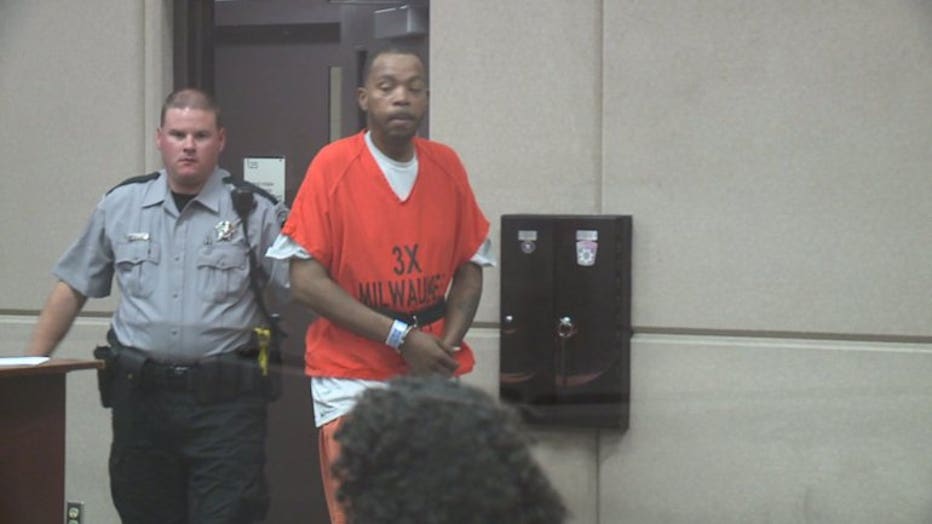 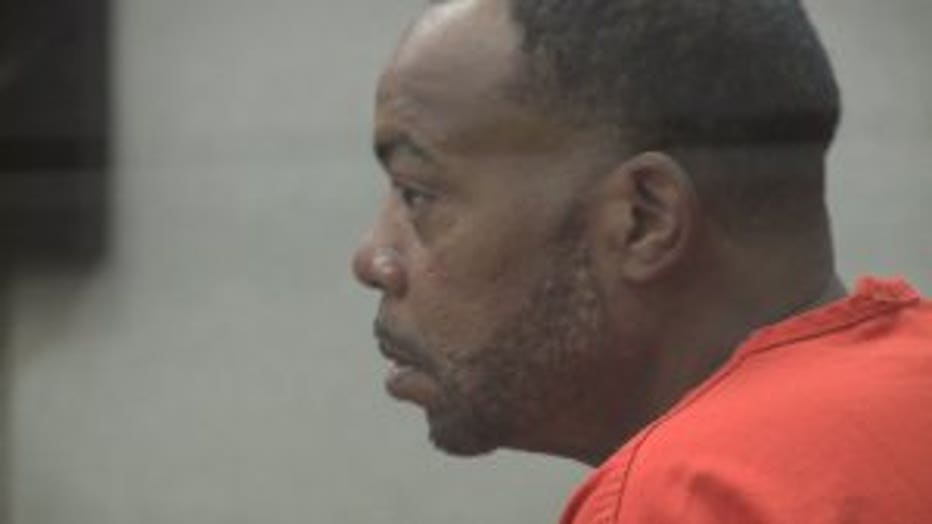 When the deputy made contact with the driver, later identified as Dulaney, the complaint says the deputy "could detect an extremely strong odor of alcohol," and Dulaney had slurred speech and bloodshot, glassy eyes. He said they were on their way to Chicago, and agreed to perform field sobriety tests -- nearly falling over during testing, the complaint says.

"He appears to be so intoxicated that he literally could not do anything he was asked to do. He just stands there motionless, almost like in a comatose state," said Acting Milwaukee County Sheriff Richard Schmidt.

After the PBT, Dulaney was taken to the hospital where a sample of his blood was drawn for testing. The results are pending.

"It is a deadly level. I'm thankful that nobody was hurt, including (Dulaney), but he could have killed somebody. This has to stop," said Schmidt.

The complaint notes that Dulaney's prior OWI arrest occurred in September of 2008, and he was convicted that same month. His driver's license was revoked at that time. 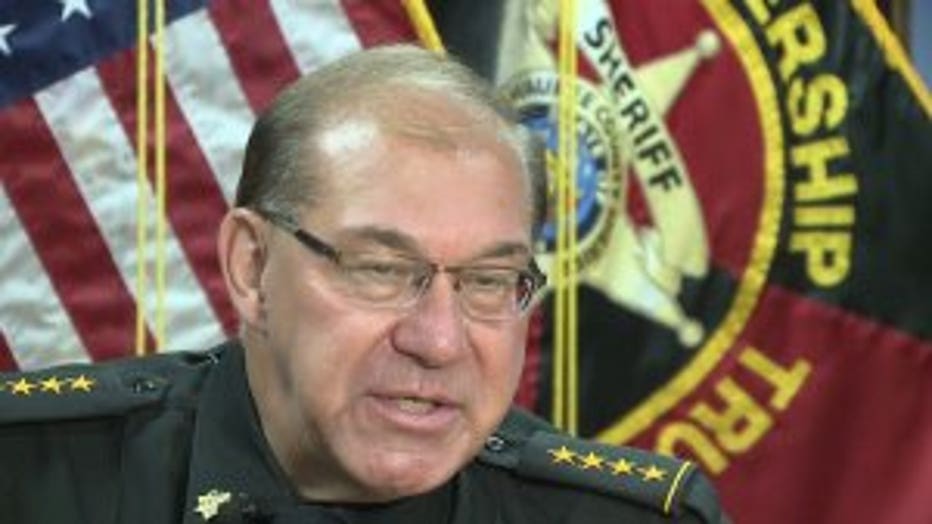 "You betcha I'm upset about this. This is the type of behavior that kills people. There's so many individuals that are involved in horrific accidents, catastrophic damage to cars, crippling injuries. People die because of people exactly like this," said Schmidt.

If convicted, he could face up to one-and-a-half years in jail.

Dulaney made his initial appearance in court Monday, June 25. Probable cause was found for further proceedings, and Dulaney pleaded not guilty.

A $1,000 signature bond was set, and a pre-trial conference was scheduled for July 5. The court commissioner ordered Dulaney to maintain absolute sobriety, and called the incident "concerning."

Dulaney has a history of substance abuse charges dating back 22 years.

According to the MCSO news release, he was one of two repeat offenders arrested during weekend Operation Drive Sober patrols. Ten total arrests were made.