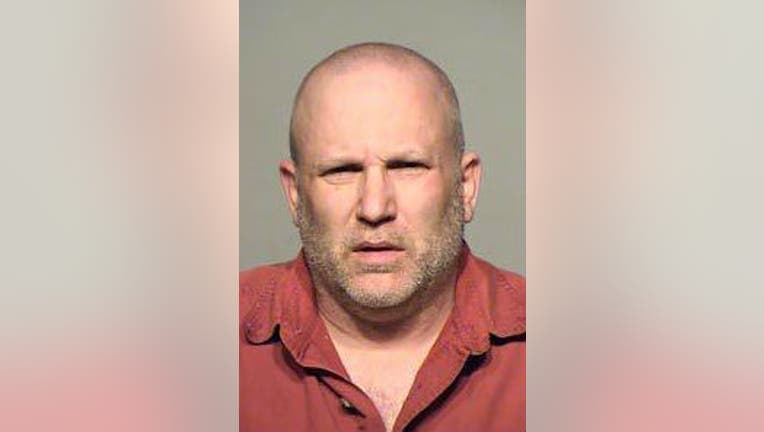 According to police, a nursing supervisor received a call from a man shouting that he had placed a bomb in the building, and stated that it would go off the next day.  He also said that his friend had died at BHD due to a broken neck and “someone will pay for it!”

The Sheriff’s Office Bomb Squad EOD Unit responded, and a search of the building and outside perimeter was conducted with EOD K-9s.  No explosives or anything suspicious was detected during the search. An all clear was given at 12:52 a.m.

The Apprehension Unit arrested him and found crack cocaine and marijuana in his pockets.  He said he was angry for getting kicked out of a program at BHD.

His criminal history includes burglary in 1989, armed robbery in 2003, and disorderly conduct in 2012.  The Sheriff’s Office is seeking charges of felony Bomb Scares which carries a penalty of up to 3 ½ years in prison, felony Possession of Cocaine Base and misdemeanor Possession of Marijuana, which together carry a maximum 1 ½ years imprisonment.