Racine County sheriff's deputies responded to a home Thursday night, April 15 for a reported fire. Neighbors said they had no idea what sparked it -- until now.

"I never saw any flames – just some smoke," said Jim Townsend. "Firefighters pounded on my door so I came upstairs and left the house." 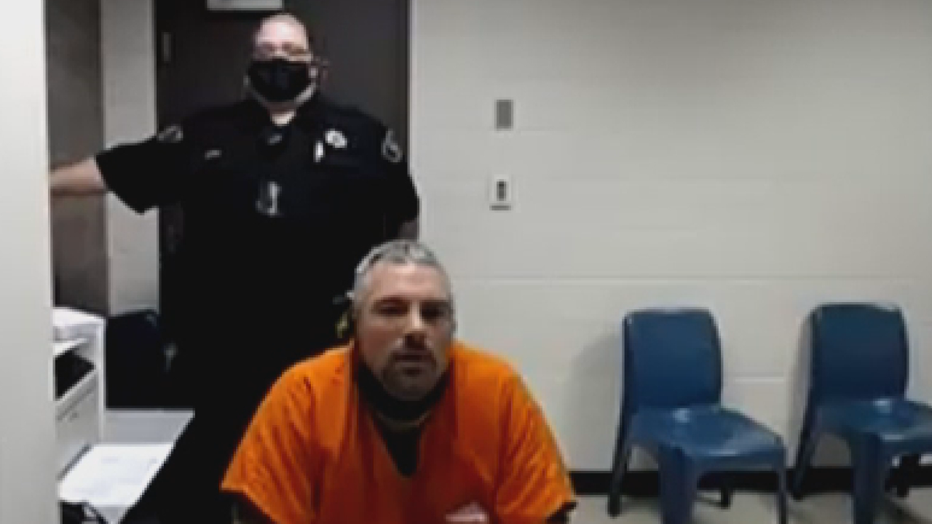 Townsend was surprised to learn his neighbor, 44-year-old Wade Hotchkiss, is charged with setting the duplex they both lived in on fire.

Prosecutors said a woman confronted Hotchkiss about being unfaithful. Investigators said Hotchkiss went upstairs with a lighter and started the fire while the woman and two children were inside.

"They discovered that a laundry basket was on fire -- as was the entry door to one of the bedrooms," said Waterford Assistant Fire Chief Thomas Nehring.

The hot hamper burned through part of an interior door and ruined $100 in clothes. The total property damage is estimated at $2,500. 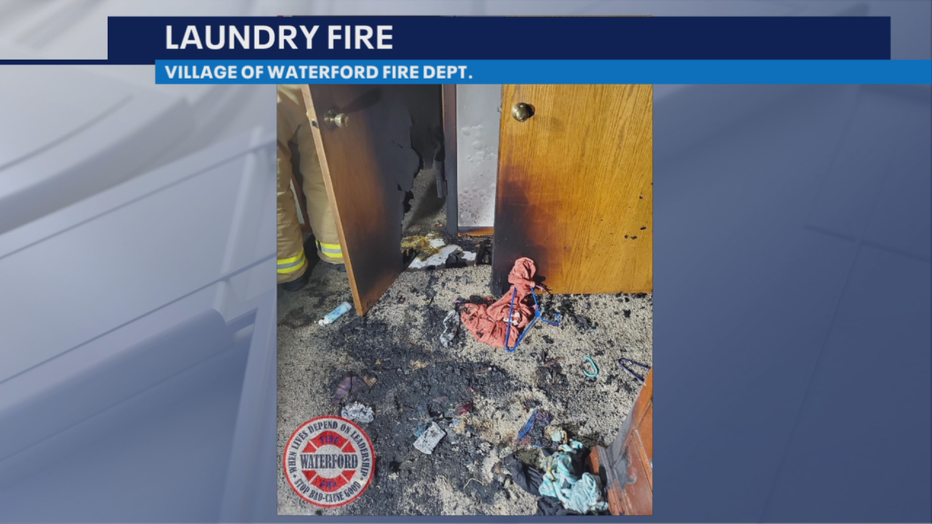 "We were able to get there quickly, get crews inside quickly and make an aggressive hit on this fire," Nehring said.

Hotchkiss made his initial court appearance Friday afternoon, April 16 -- charged with a laundry list of crimes including arson, criminal damage to property and five counts of recklessly endangering safety.

A Waukesha County QAnon believer indicted this week by a federal grand jury of assaulting and attempting to assault uniformed soldiers last month in Pewaukee pleaded not guilty before a federal judge Friday afternoon.

Wisconsin man gets 40 years for killing outside bar

A Wisconsin man who killed a bar patron after robbing the place was sentenced Friday to 40 years in prison.