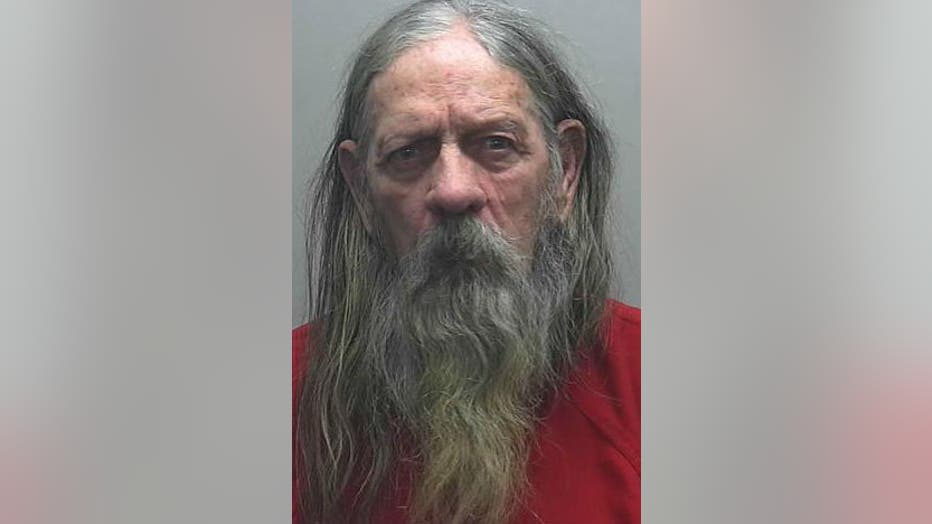 The complaint says a Captain investigating the voicemail recognized Hodgell's voice from prior police complaints.

The complaint says officials spoke with Stock, who said the voicemail had been made on February 13th.

Stock told officials he had about a dozen saved voicemails from Hodgell -- saying he forwarded this one to law enforcement because of the concern about threats made to shoot.

The complaint says Stock is currently prosecuting a case in which Hodgell has been charged with disorderly conduct - with a date of violation of May 1st, 2013. In this case, Hodgell was placed on a $250 signature bond in June -- which included the condition of not committing any new crimes. The complaint says after Hodgell missed a court date, the signature bond was increased to a $50 cash bond set in July. That bond was posted in July and remains the current bond on file.

The complaint says officials spoke with Hodgell, who said Sheboygan County as a whole is conspiring against him, and is going to either cause him to have a stroke, heart attack or commit suicide. Hodgell stated that as a result, he has the right to protect himself.

The complaint says Hodgell admitted to making the statement about shooting Stock in the head, but said that was his First Amendment right.

Hodgell said it was a "military tactic," and did not mean to cause a great deal of distress to Stock -- according to the criminal complaint.

Hodgell was taken into custody at the Sheboygan Walmart store.