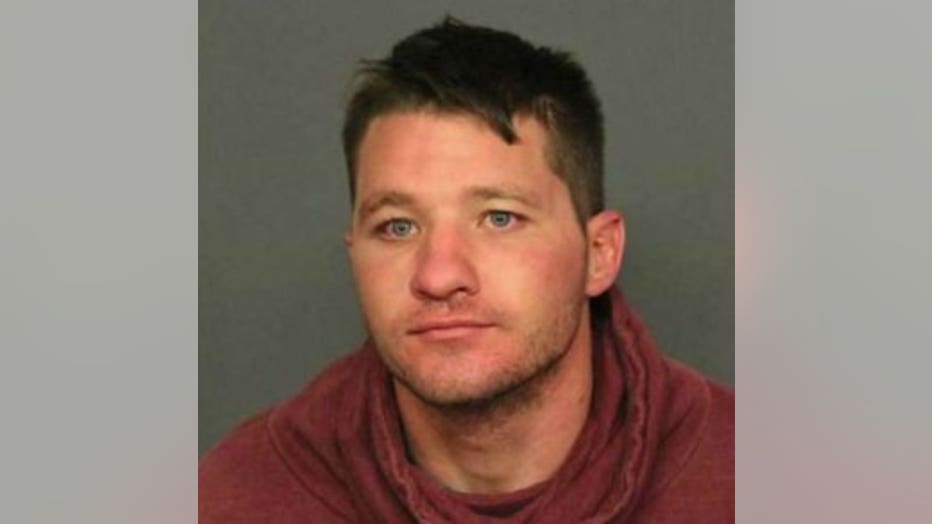 DENVER - A Denver couple is worried about their children's safety after they claim a neighbor broke into their home and hopped into bed with their 13-year-old daughter.

Ahmed Ageal and Juli Thomas say they were sound asleep last Monday when they heard their daughter running for their bedroom, screaming that her older sister's boyfriend had broken in and had touched her stomach in her bed.

"I don't remember much except for flying up the stairs," said Thomas, the girl's mother.

The couple says instincts took over. Ahmed ran after the man and tackled him. Juli called 911.

"I was scared. He tried to attack me when I came," said Ageal.

Ahmed Ageal suffered several scrapes and bruises, but managed to hold 30 year-old Mark Keough down until police could arrive.

"I asked him why would you break into my house? He just said 'hmmm," said Ageal.

Keough was arrested and is now facing charges of first degree burglary and criminal attempt to sexually assault a child.

Keough is no stranger to police. He's be arrested five times in just the past five months. One of those arrests was for an alleged sexual assault in September. However, Keough was released form jail.

"I don't understand how someone could be let out on bond if they're accused of sexual assault and burglary on top of it," said Thomas.

The family told Keough to stay away from their two youngest daughters and they say they've tried to convince their oldest child to end her relationship with him.

They are now worried what happened last week could happen again if Keough is released.

"I'm terrified he'll get out because if he does get out the first place he'll go is to his parent's house which is next to us," said Thomas.

Juli Thomas tells KDVR Keough's bond was set at $500,000 on Monday. He had been out on supervised release after posting $50,000 bond. He was supposed to be wearing an ankle monitor and GPS unit and it's unclear if he had those items on him when he allegedly broke into his neighbor's home," said Thomas.