PENNSYLVANIA (WITI) -- He admits to killing his girlfriend, and now, he will spend decades in prison.

21-year-old Benjamin Daniel Klinger was sentenced on Friday, August 29th to a maximum of 56 years in prison after he admitted to suffocating his 17-year-old girlfriend after she survived a deliberate, 115-mph crash in 2012.

Investigators say Klinger was driving at speeds of 115 miles-per-hour, and they found no evidence of braking in the incident that occurred on December 4th, 2012.

Klinger crashed a 1986 Toyota Celica into a guardrail. 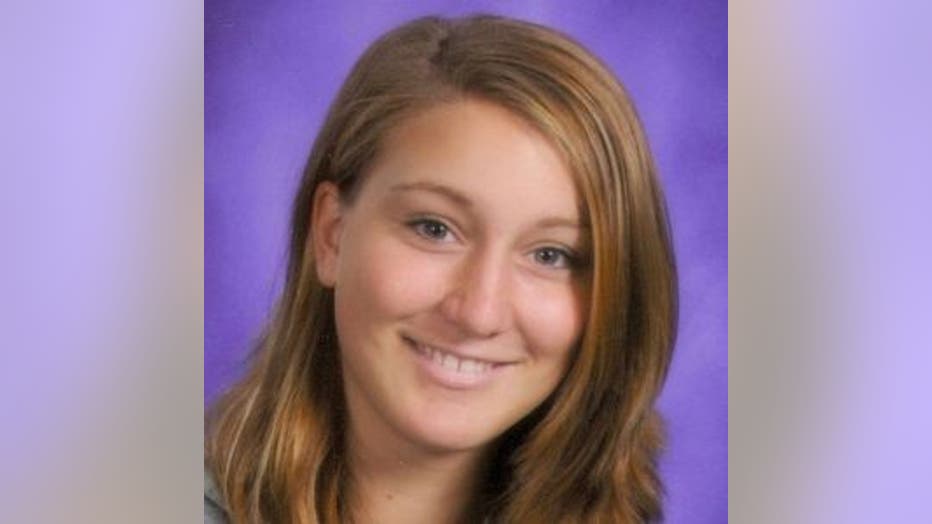 A motorist who came upon the crash called 911 after observing Klinger sitting on a face-down Samantha "Sammi" Heller beside the car.

Heller's moans could be heard on the 911 call. She died as a result of injuries suffered in the crash, and suffocation.

Klinger admitted to the crime on Friday.

"I accept full responsibility for the loss of a very special person," Klinger said of Heller. Facing Heller's parents and family members in court during his sentencing hearing, Klinger said: "I want you to know with all my heart, I'm sorry...really sorry."

A tearful Sandy McFalls, Heller's mother, told the judge the loss of her only daughter shattered her heart and turned her into "a prisoner in my house."

Lancaster Online reports Heller was subjected to physical and emotional abuse throughout an off-and-on two-year relationship.

CLICK HERE for more on this story via Lancaster Online.