MUSKEGO -- A 50-year-old man was taken into custody by Muskego police after officials say he inserted $20 bills into a gambling machine and removed the money from the machine with plastic and fishing line he attached to each bill.

According to the Muskego Police Department, 50-year-old Keith Massey admitted to committing the act throughout the state at gas stations and casinos. He was taken into custody at a Mobil gas station in Muskego. 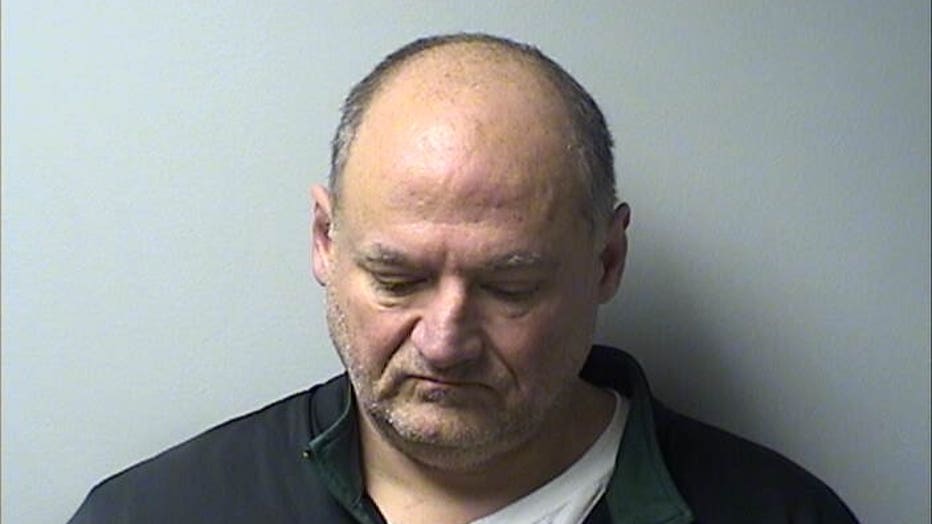 Police have not released any further details.