WAUKESHA COUNTY -- 53-year-old Phillip Olson of West Bend made his initial appearance in court on Monday, September 19th on a charge of felony theft.

Olson is accused of using money that was intended to be used for the Brookfield Central Choir to pay for everything from entertainment and office supplies to electronics and a gravesite purchase.

Olson was the choir director at Brookfield Central High School -- and he also worked part-time at Wisconsin Hills Middle School as a chorus teacher. Olson had been employed from August 1991 through April 2015. He was placed on administrative leave on March 25, 2015 -- and was terminated on April 28, 2015.

The court on Monday scheduled a date for Olson's preliminary hearing -- that will be on October 20th. Olson is also ordered not to have any contact with the Elmbrook School District administration building or any staff member.

If convicted on the theft charge, Olson faces up to ten years in prison and $25,000 in fines. 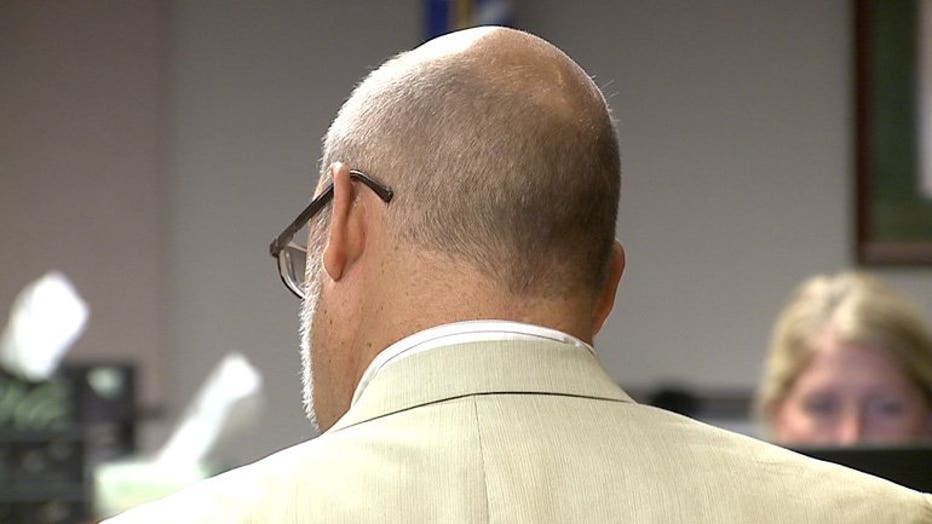