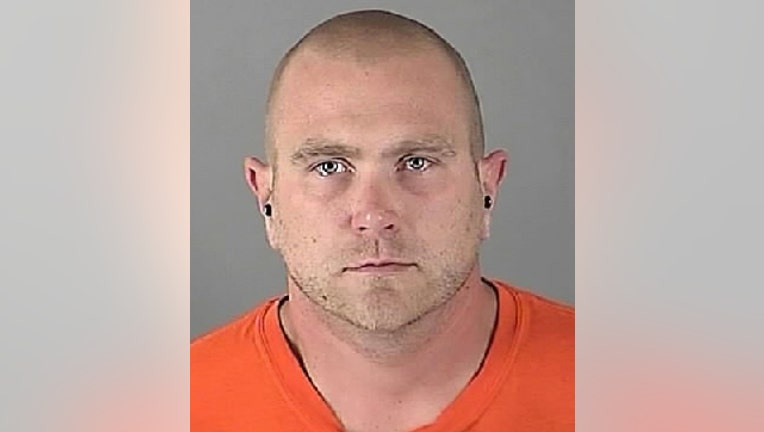 MILWAUKEE (WITI) -- 22-year-old John Binter of Milwaukee has been charged in an incident in which he is accused of using a BB gun to threaten his sister's ex-husband.

Officials responded to the area of Commerce Avenue in Brookfield on August 16th, 2012. There, they spoke with a citizen witness -- identified as Binter's sister's ex-husband. This man said he got into his car, after which Binter appeared on the driver's side of his car and demanded he exit the vehicle.

The criminal complaint in the case says Binter told the man to get into Binter's truck -- pointing a pistol at the man's face.

The complaint indicates the man eventually exited his vehicle, pretending like he was going to follow Binter. Instead, the man ran towards a co-worker who was already on the phone with authorities.

The complaint says then, Binter got into his truck and pulled up near where the man and the co-worker were standing. They reportedly said to him: "You're going back to jail John." To which Binter replied: "You better not send me back to jail."

The complaint says the man told Binter he came at him with a gun, and therefore was going to jail. Binter replied "I don't have any guns, you see one?"

That's when the man charged Binter's truck to look for the gun -- according to the complaint.