Man accused of trying to steal purses from women during Mass: “Thank goodness we have a forgiving God”

Man accused of trying to steal purses from women during Mass: "Thank goodness we have a forgiving God"

WAUKESHA COUNTY -- A 43-year-old Menomonee Falls man is accused of attempting to steal purses from women during church services at St. Dominic Church in Brookfield. The accused is Drew Marley. 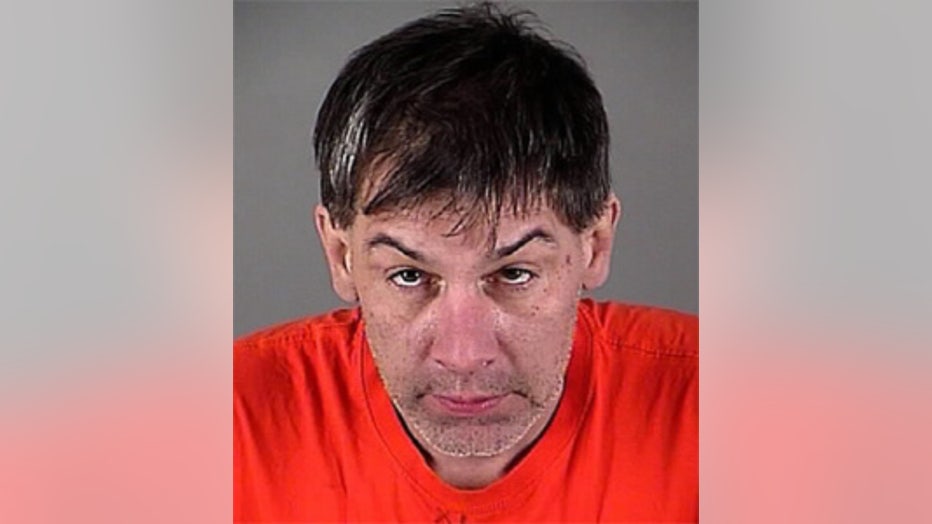 According to the criminal complaint, Marley was at the 11:00 a.m. Mass at St. Dominic on Sunday, January 10th. The complaint says witnesses and an off-duty police officer detained Marley -- who was allegedly trying to steal purses from women who were attending the church service.

The off-duty officer and other witnesses apparently followed Marley outside the church and "took physical hold of the defendant so he would not flee the area." 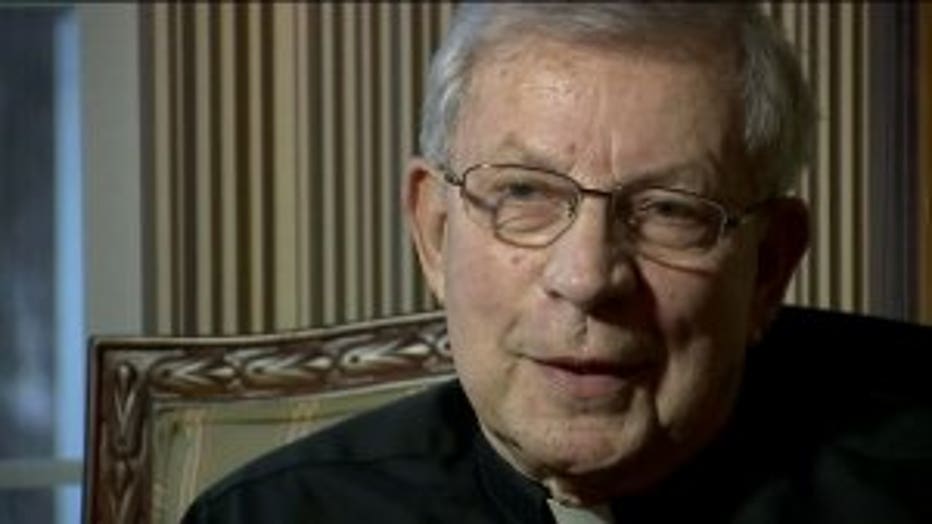 "There was a baptism, a Mass and the apprehension of a robber all within the course of an hour!" Jerome Hudziak, visiting priest at St. Dominic said. "He was just simply walking down the aisle and grabbing purses. I was stunned like everybody else."

Hudziak says Marley began screaming after he was apprehended.

One of the responding officers was aware that on the previous day, "a female subject had her purse stolen during church services" at St. Dominic. 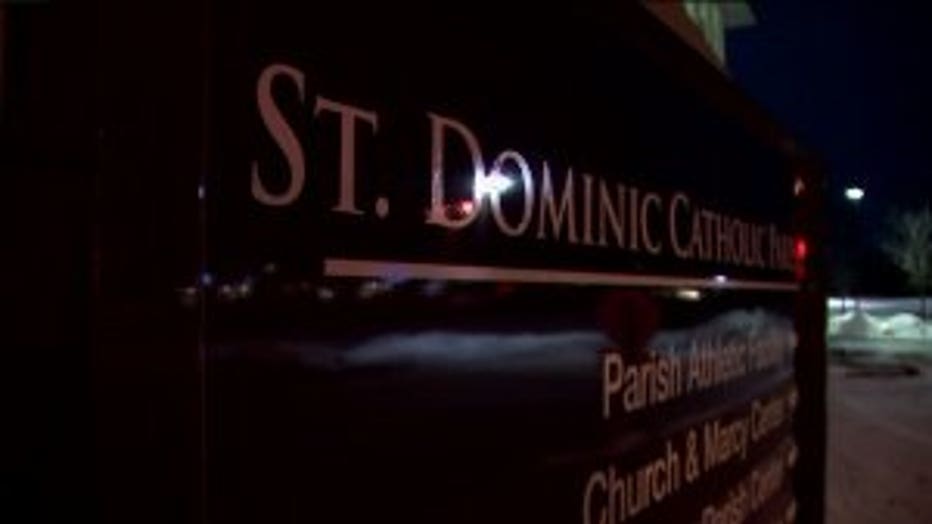 "We were really kind of caught off guard by all of that," Hudziak said. "You would expect that a synagogue or a mosque or a church would be a place where people would be safe and wouldn't have to experience something like this. Thank goodness we have a forgiving God."

Marley was out on bond in another case at the time this alleged crime was committed.

All of the purses in this case were recovered.