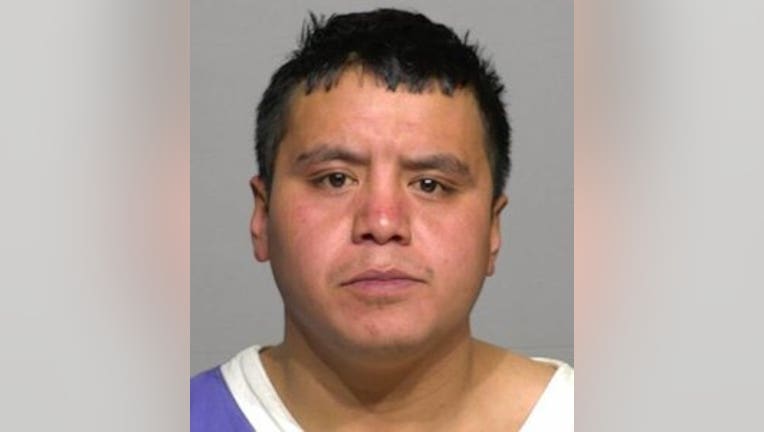 MILWAUKEE -- Hermilo Hernandez-Barojas is charged with four counts of second degree recklessly endangering safety, use of a dangerous weapon -- in connection with an incident that happened near 13th and Greenfield in Milwaukee early Sunday, Nov. 24.

According to the criminal complaint, police were dispatched to the scene just before 3 a.m. for a report of a subject with a gun. When officers arrived on the scene, they saw "several security officers who had the defendant on the ground." They also saw "two vehicles with significant damage."

One security guard from a nearby bar indicated to officers Hernandez-Barojas, 26, was a regular at the bar and got into a verbal altercation with another patron. The complaint indicates Hernandez-Barojas "was asked to leave and became very upset." The complaint says as Hernandez-Barojas was leaving, he continued to scream at the guards and shouted, "'let's fight one on one' while ripping his shirt off. The defendant then ripped a stick off of a tree." The guard said at that point, he "opened his coat showing his gun to the defendant, in hopes that it would dissuade him. Another patron stated that the defendant was threatening to kill the guards." 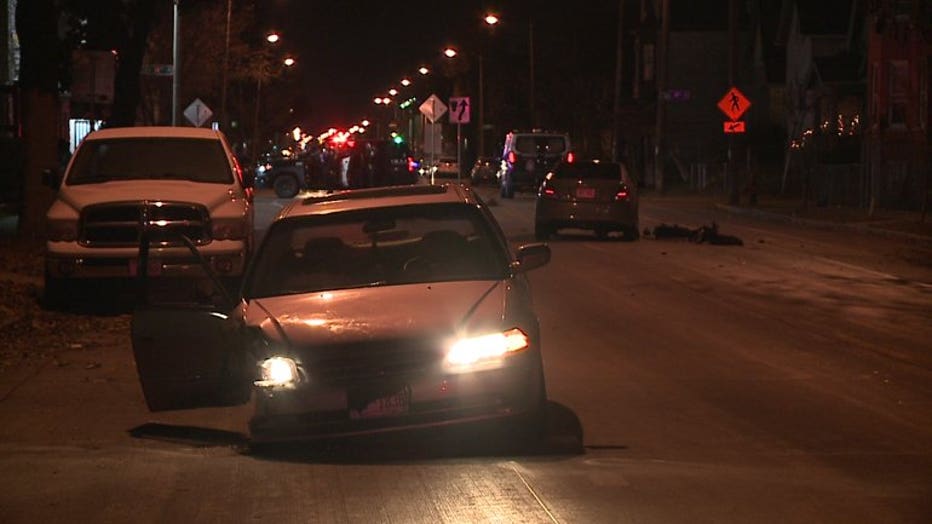 Crash near 13th and Greenfield

The complaint says a short while later, the security guards saw Hernandez-Barojas behind the wheel of a car "speeding up heading eastbound towards the bar and the guards." The guards say the "car jumped the curb and drove onto the sidewalk between the bar and light pole directly at the guards, causing them to all jump out of the way." The car Hernandez-Barojas was driving hit a parked minivan and another car, the complaint says. 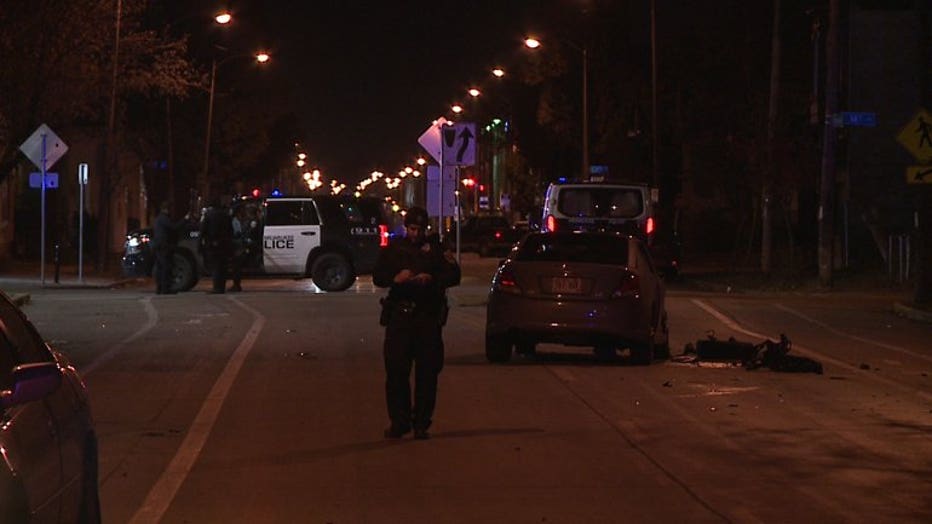 Crash near 13th and Greenfield

According to the criminal complaint, Hernandez-Barojas then tried to flee the scene on foot. But the guards caught up to him -- and held him until police arrived.

The complaint says Hernandez-Barojas told police "he was trying to kill the guards with his vehicle after they assaulted him." He asked to be released so he could "settle the score" with the guards.