RACINE -- A Racine man has been criminally charged -- accused of strangling and killing a woman, and putting her body in a refrigerator before tossing it into a dumpster near the Sunshine Supermarket in Racine. 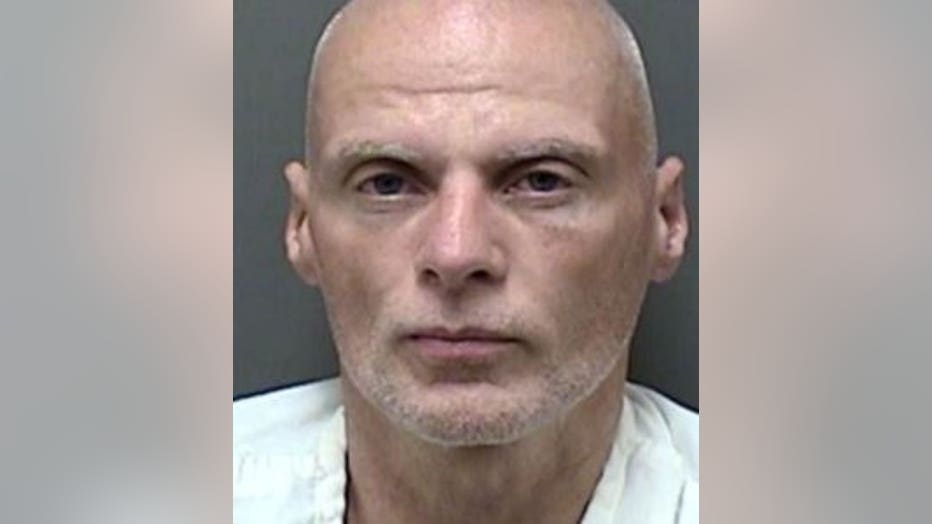 The accused is 49-year-old Harry Fumich of Racine, who faces the following charges:

The criminal complaint makes reference to Fumich's extensive criminal history, with convictions dating back to 1985. 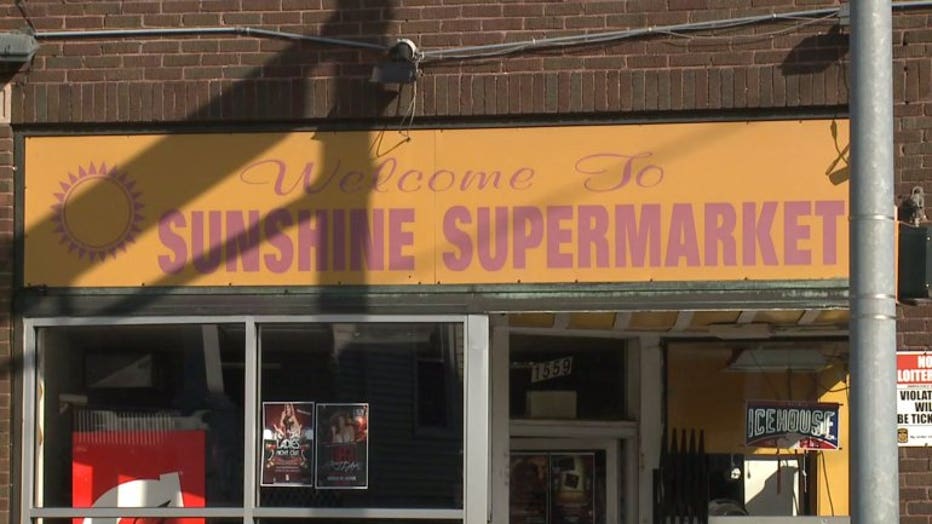 Police spoke with Fumich's significant other at the police department, and she told police Fumich killed the victim in this case -- stating that Fumich "was tired of her" and the fact that she "seemed to stir a lot of controversy."

According to Fumich's significant other's statement, on the morning of October 4th, Fumich, upon seeing the victim standing in the doorway to her apartment, waved her over to his apartment, and stated that he had something to show her in the back bedroom.

Fumich's significant other stated that Fumich had cut the cord to a black mini fan in the bedroom, and when the victim entered the bedroom, he wrapped the cord around her neck. The victim eventually fell to the ground. 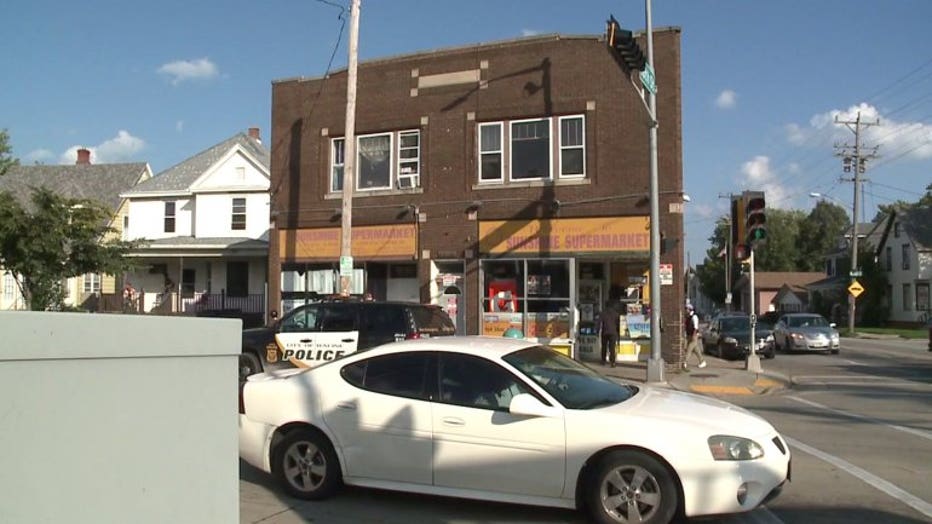 The complaint states that Fumich checked the victim's pockets and took medication from her before wrapping her in a blanket and putting her body in a refrigerator.

Fumich's significant other said they then left the apartment and used some crack cocaine -- coming home on the evening of October 4th. At this point, the complaint indicates Fumich noted that the body was starting to smell. Later that night, the body was thrown in the dumpster.

Police spoke with Fumich, who stated that the victim "had screwed him over money that he was owed, and he provided her crack cocaine that she didn't pay for, and he ultimately took her television." Fumich said he was "tired of her," and admitted to strangling and killing her.

Fumich stated that afterwards, he looked at the victim and "kind of regretted it." The complaint indicates Fumich admitted to wrapping the body in a blanket and putting it in the refrigerator. He admitted to taking money and methadone pills from the victim, which he told police he sold. He also admitted to throwing the victim's body in the dumpster.