SLINGER --  A 26-year-old man was taken into custody Tuesday, November 7th  in connection with the theft of copper wire from hardware stores.

Police say Smith would place the merchandise under his sweatshirt, leave the store and put the items in his vehicle.

They say he would re-enter the store and steal additional merchandise. 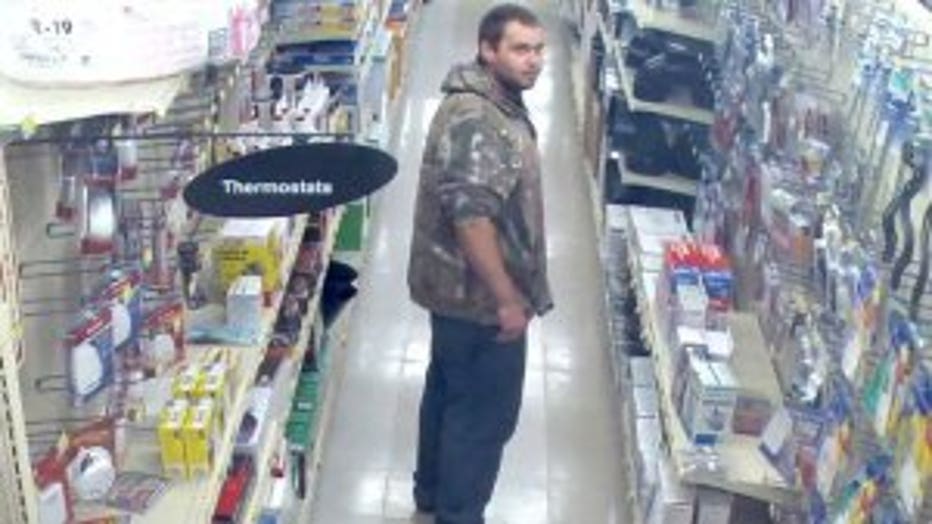 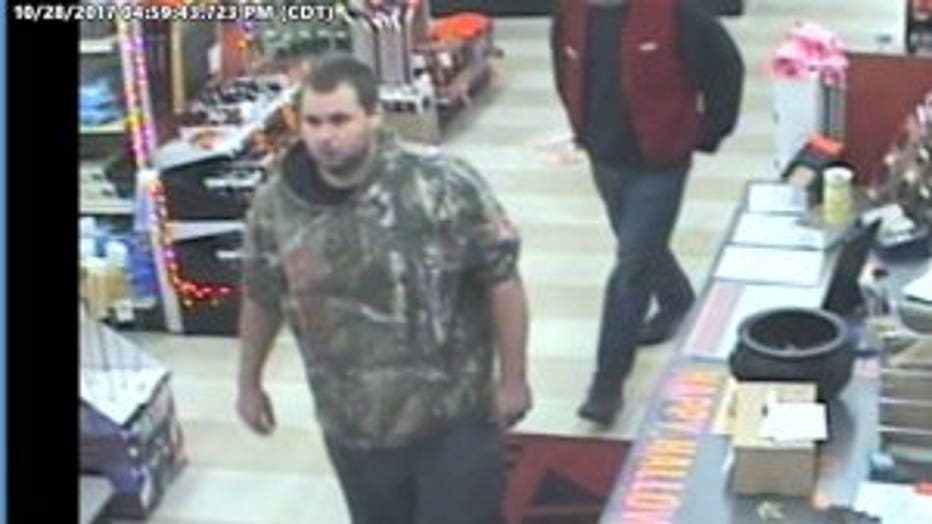 Smith is accused of committing the thefts at Menards in Germantown as well.

Police say Smith had been using his father's vehicle, a white Toyota SUV. 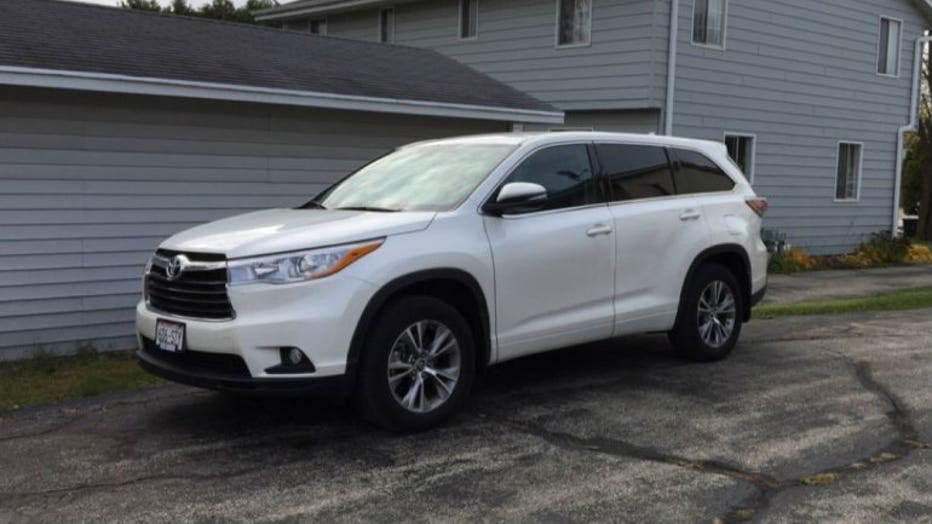