MILWAUKEE -- A 50-year-old Milwaukee man facing 54 criminal charges in six separate cases dating back to January of 2016 has reached a plea deal with prosecutors.

He will be sentenced on August 3rd.

Prior to January 2016, Harrington had no criminal record.

At the time he was charged for what was allegedly found on his laptop, Harrington was already facing a number of charges, accused of contacting prostitutes in jail, putting money in a jail account for at least one of them, and getting women high on drugs, having sex with them and recording it. At least 10 victims made accusations against him. 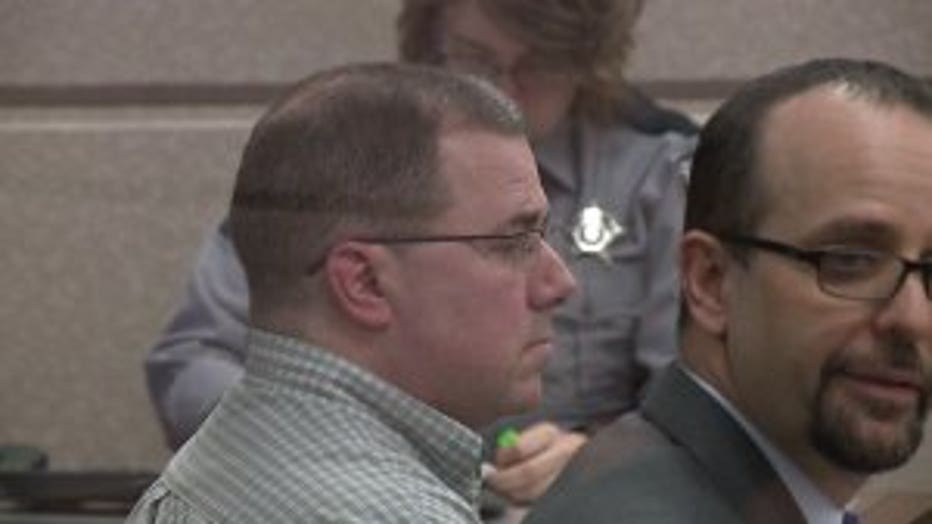 Other charges have to do with alleged lewd photos and videos allegedly found on Harrington's phone.

According to that complaint, several more women accused Harrington of taking video and pictures of them having sex with him -- without their consent. 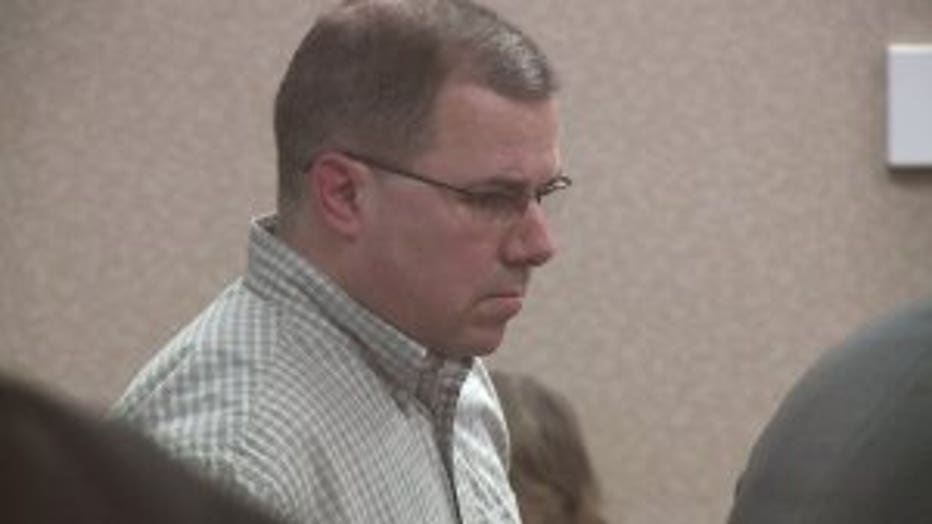 One criminal complaint describes what police say Harrington allegedly did with victim #10.

Harrington previously denied the allegations against him.