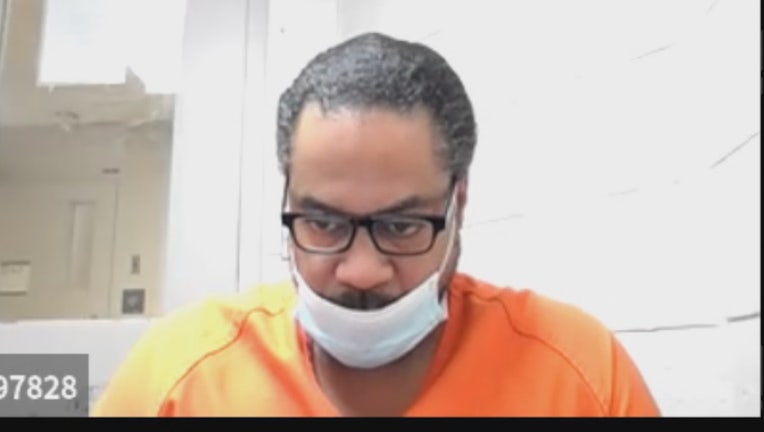 MILWAUKEE - The man accused of killing his 12-year-old grandson pleaded not guilty on Monday, Sept. 13 to charges against him.

He is accused of killing Andre Smith two weeks ago. The 53-year-old man allegedly beat Smith with a sledgehammer after accusing the boy of taking money from his wallet. 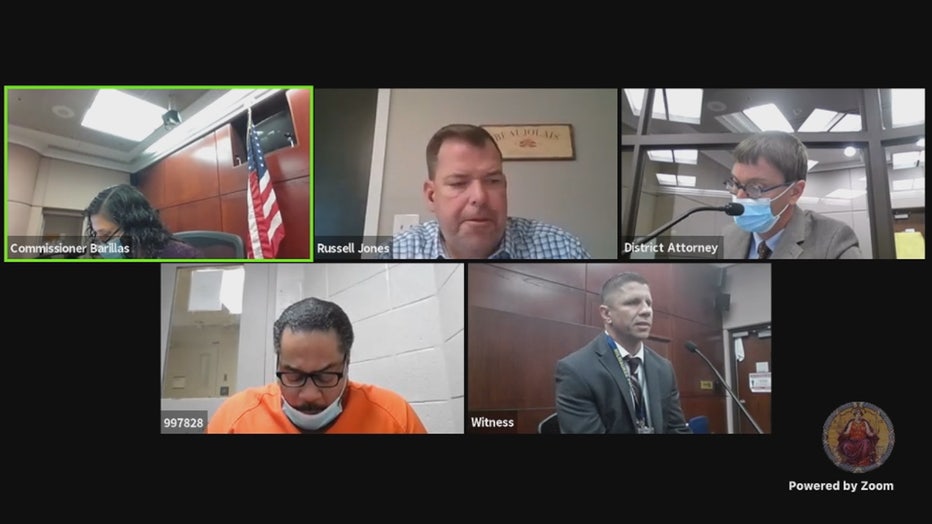 Martina is due back in court for a hearing on Oct. 4.