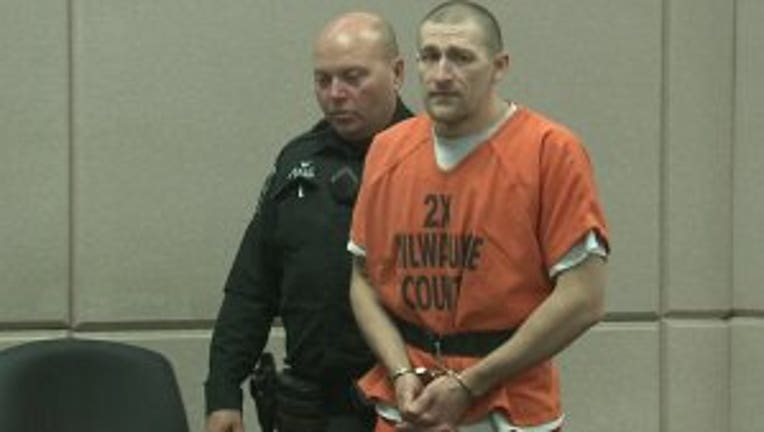 MILWAUKEE -- Geoffrey Graff appeared in court on Tuesday, Dec. 3 for his preliminary hearing. After testimony, the court dismissed a charge of second-degree recklessly endangering safety -- and bound Graff over for trial on a second charge, possess short-barreled shotgun/rifle.

The accusations against Graff come in the wake of authorities finding two underground shelters near Estabrook Park on Wednesday morning, Nov. 20. Inside those shelters, prosecutors said investigators found a stash of firearms and ammunition. 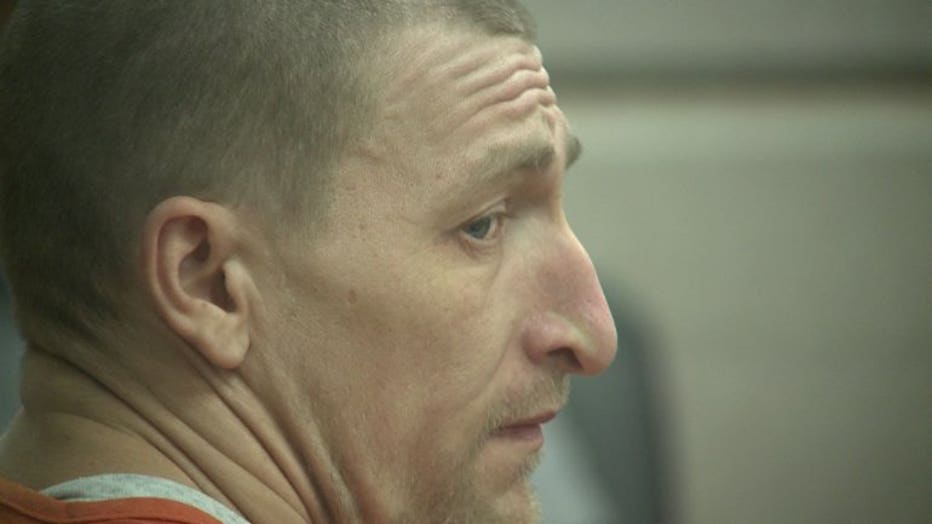 The bunkers Graff is accused of maintaining were found after multiple law enforcement agencies responded to a report of shots fired in the area near E. Capitol Drive and the Estabrook Park Wednesday morning, Nov. 20.

A criminal complaint said a University of Wisconsin-Milwaukee police sergeant responding to the scene came upon Graff, who "appeared to be in distress." Graff said he was searching for his missing German Shepherd, and believed police or the previous owner had taken the dog. The sergeant said he would keep an eye out, but needed to attend to another matter. Graff then said, "I fired off three rounds into the river with my nine millimeter." Graff was handcuffed. The complaint made reference to the fact that this was a congested area -- with commuters and pedestrians present. According to prosecutors, Graff told investigators he had been looking for his dog and, "Put some in the river," admitting to firing the shots due to his frustration over losing his dog. The complaint said Graff refused to say whether anyone had been struck and injured, and a search ensued. 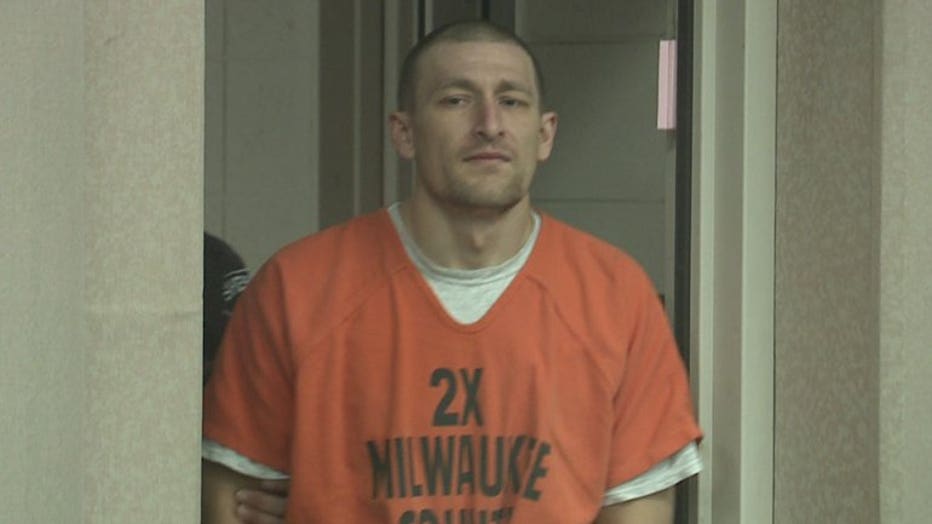 A witness walking his dog in the park said he would see Graff often on the trails, and noted Graff had, "Waved guns in the past." He led investigators to the two bunkers -- the first one appearing caved in an abandoned, the complaint said. At the second, investigators found garbage and debris, with plywood and a tarp covering the pit, and a trap door in the ground, which revealed a rudimentarily constructed bunker -- with a 9mm casing found on the floor. A deputy entered the bunker to see whether there was anyone shot or injured inside. Prosecutors said investigators found the following in the bunker after obtaining a search warrant:

Graff is due back in court on Dec. 12 to enter a plea to the single charge he now faces.