MILWAUKEE - A 27-year-old Milwaukee man faces multiple criminal counts for allegedly speeding and firing gunshots at a sheriff's deputy -- which then led to a police pursuit that stretched from southwest Milwaukee County into southern Waukesha County. 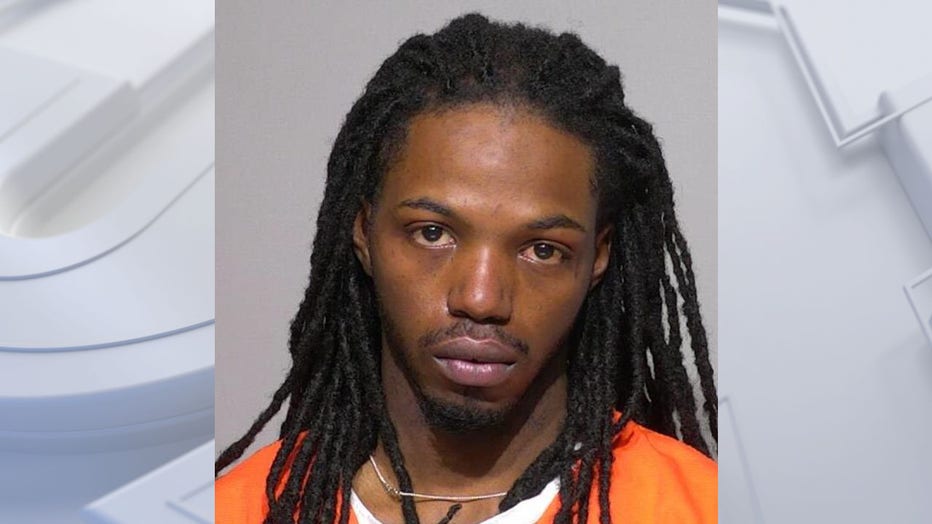 The accused is Andrew Portis, and he faces the following criminal counts:

According to a criminal complaint, a Milwaukee County sheriff's deputy in an unmarked squad spotted a car "traveling at a high rate of speed" in the Zoo Interchange shortly after 8 p.m. on Nov. 20. The deputy indicated he "was able to pace the vehicle at 85 miles per hour in a 55 mile per hour zone for approximately one mile." The deputy continued to follow, waiting for a safe area to initiate a traffic stop. The car was "weaving in and out of heavy traffic."

When the deputy was about to initiate that traffic stop, the car "slowed abruptly as they reached Beloit Road," which caused a collision between the speeding vehicle and a second car. The complaint says when the deputy drove past the two vehicles, "he heard two gunshots. (The deputy) checked his left side view mirror and observed a bright muzzle flash coming from the passenger side front window" of the car he had been chasing -- and the deputy heard two additional shots. The deputy then activated his emergency lights and radioed for help. At that point, the speeding car passed the deputy at Cold Spring.

The complaint indicates the deputy activated his emergency lights as the speeding vehicle approached the Hale Interchange. At this point, the suspect car was "reaching speeds in excess of 100 miles per hour as it weaved in and out of traffic."

Eventually, the complaint indicates the car entered Waukesha County on I-43 -- exiting at Moorland Road. The pursuit ended a short time later -- near Armour and Scott Drive -- where the vehicle reached a dead end. The total length of the pursuit was noted as more than six miles. Multiple agencies responded to the area -- and set up a perimeter. 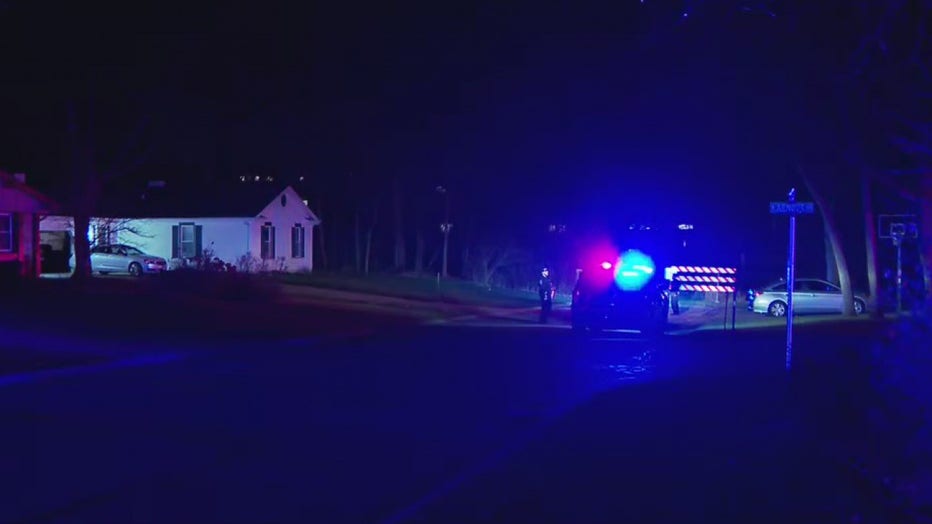 Detectives obtained surveillance video from a residence near the end of the pursuit -- and later captured three persons fleeing from the crashed car.

Deputies conducted a search of the area on the freeway where the shooting occurred. Deputies located one spent casing.

The next day, New Berlin police were contacted by a citizen regarding a backpack that was located on S. Church Drive -- where the pursuit had gone by. Inside the backpack were two handguns. A further examination of the pistol magazine revealed it contained rounds "with the same head stamping as the spent casing located on the freeway."

Around 9 a.m. that same morning, police were alerted of a "suspicious subject exiting the wood line" near S. Caldwell. Portis was located -- he was "freezing and wet." He was taken into custody.

The complaint says detectives monitored calls made by Portis in which he stated "he was up on my heels...I see him following me everywhere."

Portis made his initial appearance in court on Nov. 28. Cash bond was set at $3,000. He is due back in court for a preliminary hearing on Dec. 8.

Milwaukee police are requesting the public’s assistance in identifying and locating the suspect wanted in a homicide that occurred on Tuesday, Dec. 1.

A teenager and a 23-year-old man fatally shot on Monday night are among more than 200 people killed in Milwaukee County in 2020.

Shots fired incident closes SB I-894; all 3 suspects in custody

The Milwaukee County Sheriff's Office reports a full freeway closure on southbound I-894 from Oklahoma Avenue due to a shots fired investigation.