LAKE MILLS -- Samuel Cremers, 28, the man accused of driving drunk and killing a Lake Mills fire captain on New Year's Eve was released on signature bond on Thursday, Jan. 3 after making his initial appearance in court for a bail/bond hearing.

Another bail/bond hearing was scheduled for March 7. Formal charges haven't been filed.

The signature bond was ordered on the condition Cremers report to and complies with Dane County Pretrial Services, and submit to alcohol monitoring. He's been ordered to consume no alcohol, he cannot operate a motor vehicle, and he cannot visit any bar, tavern or liquor store. 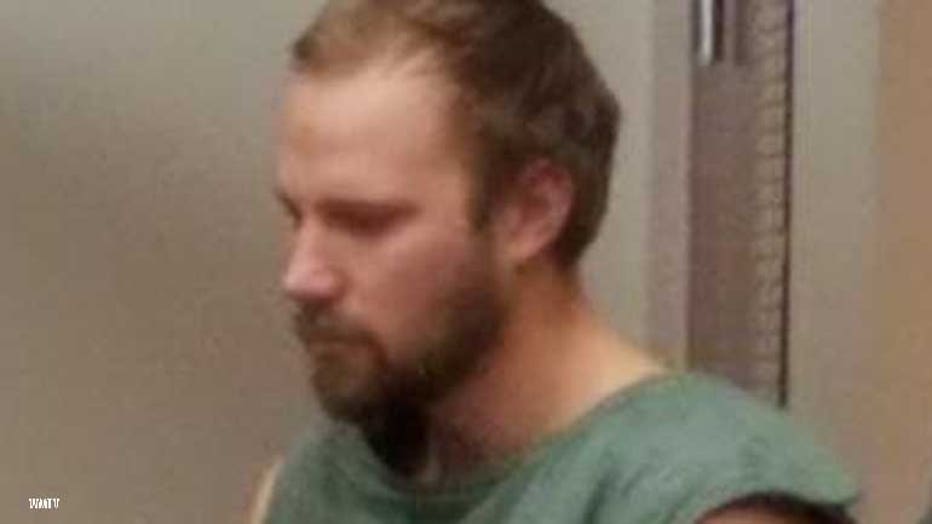 Christopher Truman, 46, was killed while off-duty on New Year's Eve -- as he worked to help a young driver in need.

A procession followed Truman's body to a funeral home in Lake Mills on Wednesday, Jan. 2, as those who knew and loved him reflected on his life.

"Compassion was the big deal with Chris. He cared about everybody. He was just that type of individual. He was doing what he's done for 13 years, in a different role. Ultimately, he died doing what he loved and that was to help somebody in need," said Rick Heinz, former Lake Mills fire chief.

Captain Chris Truman stopped to help a driver on Highway 12 eastbound near the bridge over the Yahara River in Monona. While doing so, he was struck by a suspected impaired driver. Truman died at the hospital. The New Year's Eve crash backed up traffic for hours.

The person Truman helped that day was a young girl, according to a Facebook post from the department. The family shared that Captain Truman saw the girl pulled over --out of her car. He told her to get back in and that he'd follow her to safety when a driver slammed into him. 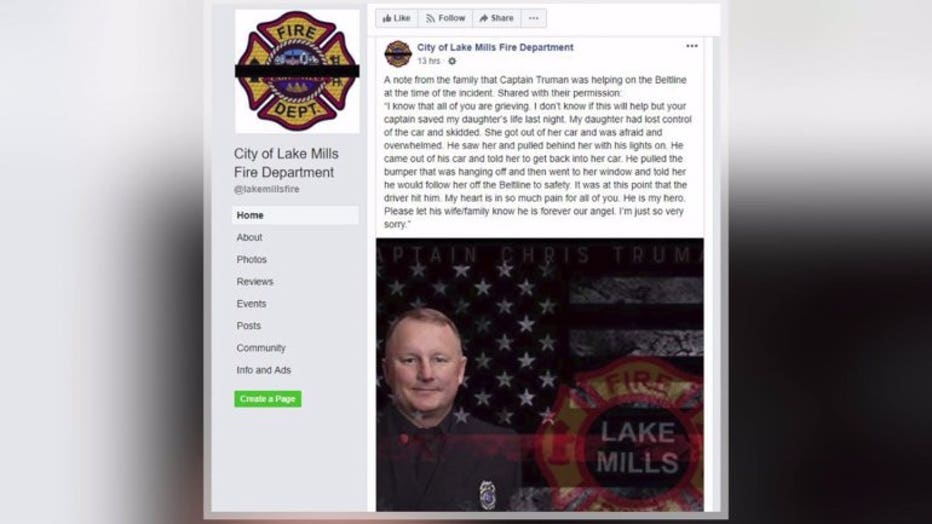 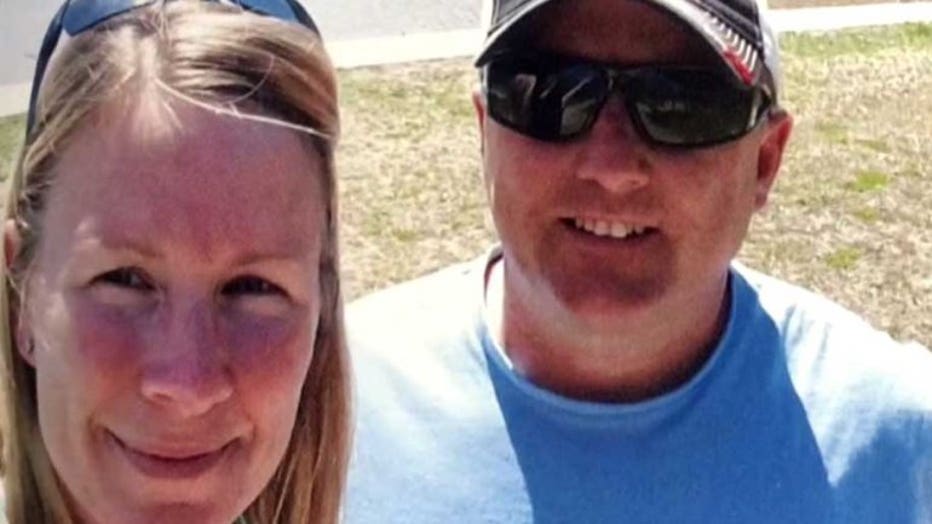 "He once said to me 'honey, I want to be remembered as a hero,' and he got his wish. He loved what he did. He wouldn't regret ever getting out of that car. It's not that he did what he did so he could be a hero. That's just who he was, but he just wanted to know that it was appreciated and noticed," said Tufle. 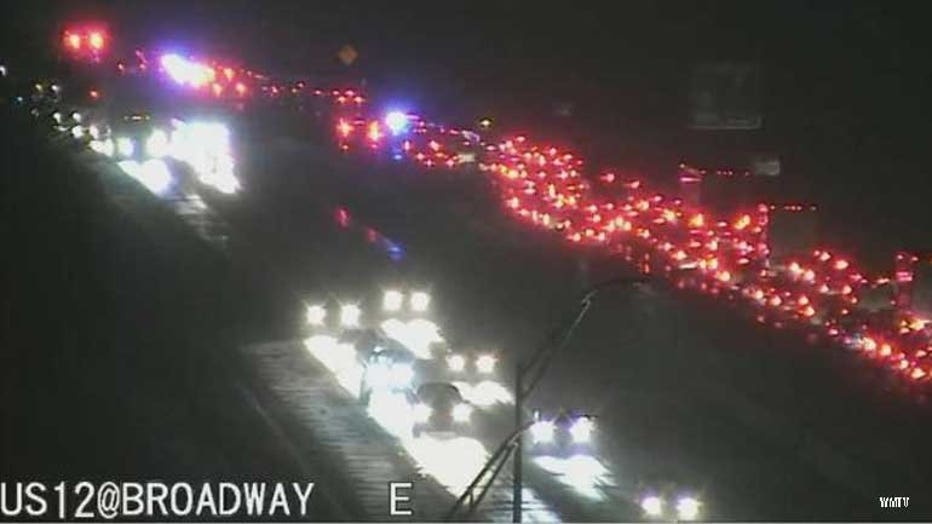 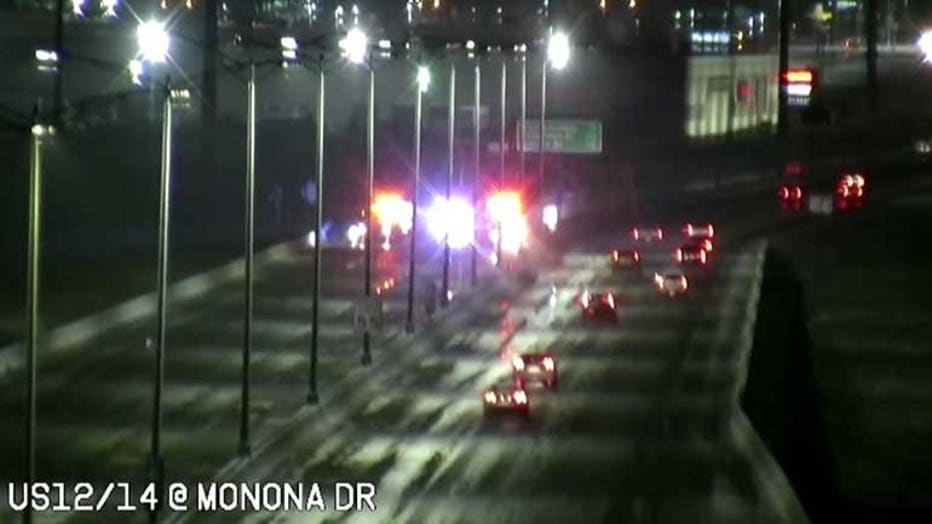 "He was doing what he's done for 13 years in a different role, and ultimately died doing what he loved and that was to help somebody in need," said Lake Mills Acting Fire Chief Todd Yandre.

The girl's family said, "My heart is in so much pain for all of you. He is my hero... I'm just so very sorry."

Funeral arrangements for Captain Truman are as follows: