MILWAUKEE -- A 68-year-old Brookfield man pleaded not guilty on Thursday, Aug. 29 to a felony charge of physical abuse of a child, reckless causation of bodily harm. The accused is Glen Fink.

Fink is accused of abusing a 12-year-old boy while serving as a substitute teacher. The alleged crime happened on June 4 at Whitman Middle School near 112th and Center in Wauwatosa.

According to a brief criminal complaint, Fink placed the boy in a headlock/choke hold, and twisted his arm behind his back, causing pain. Another teacher saw Fink put his left arm across the boy’s upper chest/neck area, and heard Fink tell the boy, “There is no one here to see it.”

Fink is due back in court on Sept. 9. 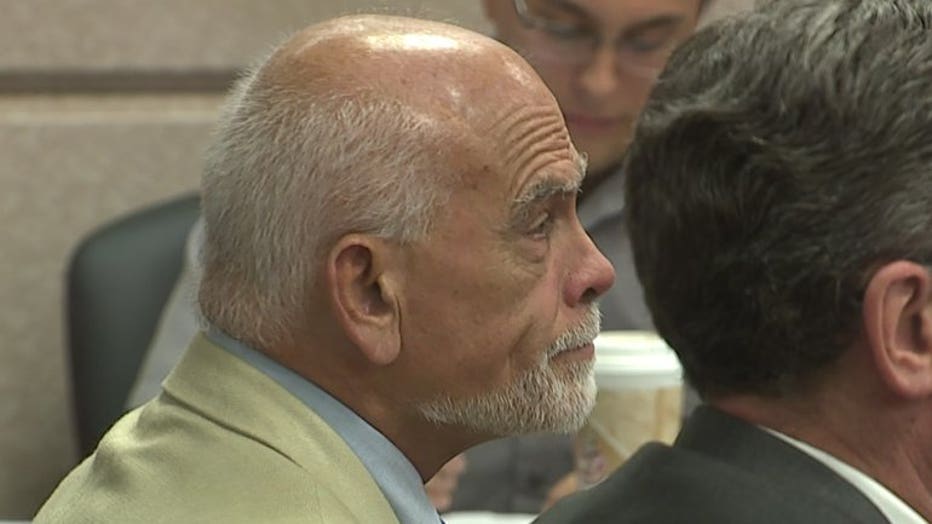