MUKWONAGO -- A man, 77, was found dead after a house fire Monday, June 18 in Mukwonago.

Firefighters were called out to a ranch-style home on Highway X near Dable Road around 5:30 p.m. for reports of a fire.

Upon arrival, crews found smoke and flames coming from the basement windows. Officials said access to the basement was limited as crews battled the fire, due to a large amount of clutter in the home.

Officials said the victim was found dead in the basement of the home.

The home is likely a total loss. The cause of the fire is under investigation. 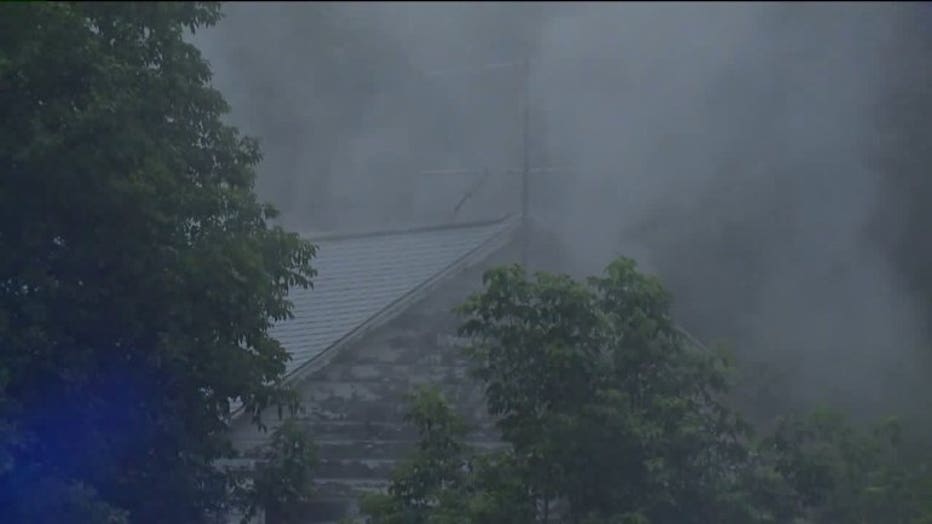 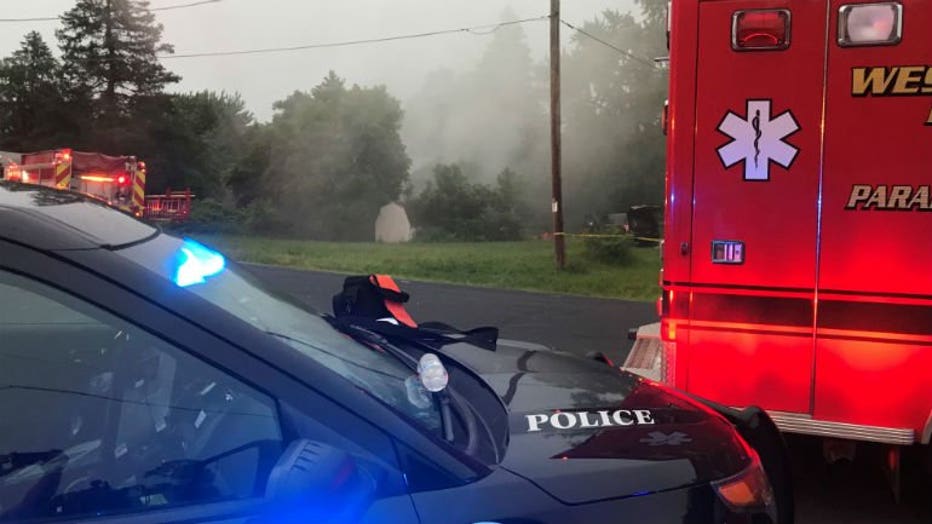