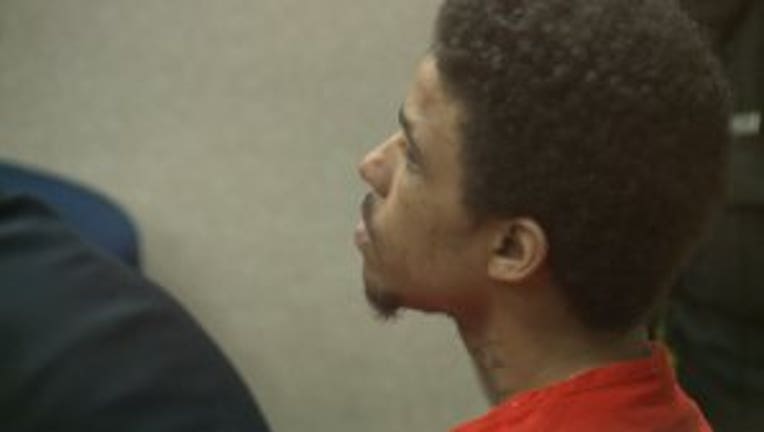 MILWAUKEE -- Malik Terrell pleaded guilty on Thursday, Nov. 8 to a charge of first degree intentional homicide in the fatal beating, stabbing and burning of a Milwaukee teenager.

Prosecutors say Terrell and his younger brothers believed Dennis King, 15, to have been involved in the theft of a video gaming system. King was reported missing by police on Saturday, May 19, and his body was found early Sunday, May 20.

Court documents revealed the disturbing details of the manner in which Terrell is suspected of killing the victim also known as “Boo Man.” After a dispute over a video game, reports say Terrell, along with his younger brother, attacked King. Terrell allegedly beat King severely with a hammer, then stabbed him several times before taking his body to a nearby abandoned home and burning it.

Terrell originally pleaded not guilty to the charge against him on June 6.

Terrell is scheduled to be sentenced on Dec. 18. He could spend the rest of this life in prison.