GREENFIELD -- Surveillance video appears to show a couple of crooks using chewing gum in an attempt to cover a surveillance camera. In the video, they don't seem to realize the camera has already captured their faces.

It happened at The Edge Sports Bar near 27th and Edgerton.

Police are looking for the suspects who stole money out of a gaming machine. 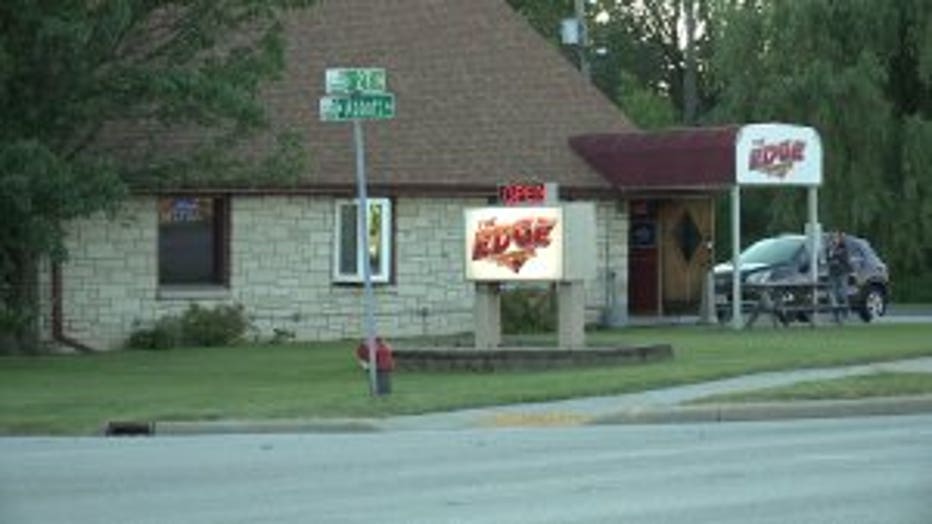 Gregg Grabowski, owner of The Edge Sports Bar said on Saturday, June 17th, he was checking the gaming machines when he noticed something was wrong.

"I took off the lock, opened the door, and I realized there was no money, bill accepter there. I'm like what?!" Grabowski said.

Then, he took a look at the surveillance video. Cameras were rolling just before midnight Friday. 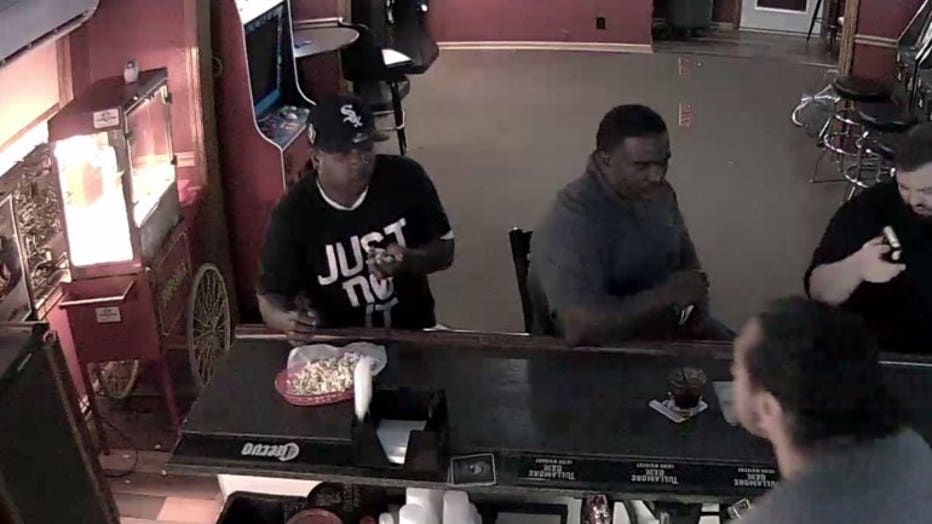 "Two guys come into the bar and sit at the end of the bar. Bartender doesn't think nothing of it. They order a couple of drinks," Grabowski said.

The men eventually made their way to a row of gaming machines, where, the video shows, they don't appear to think things through. 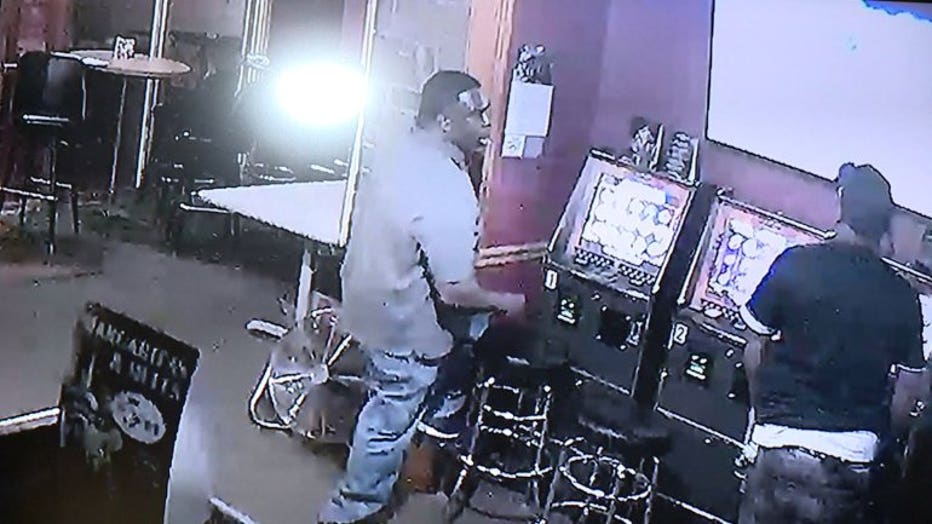 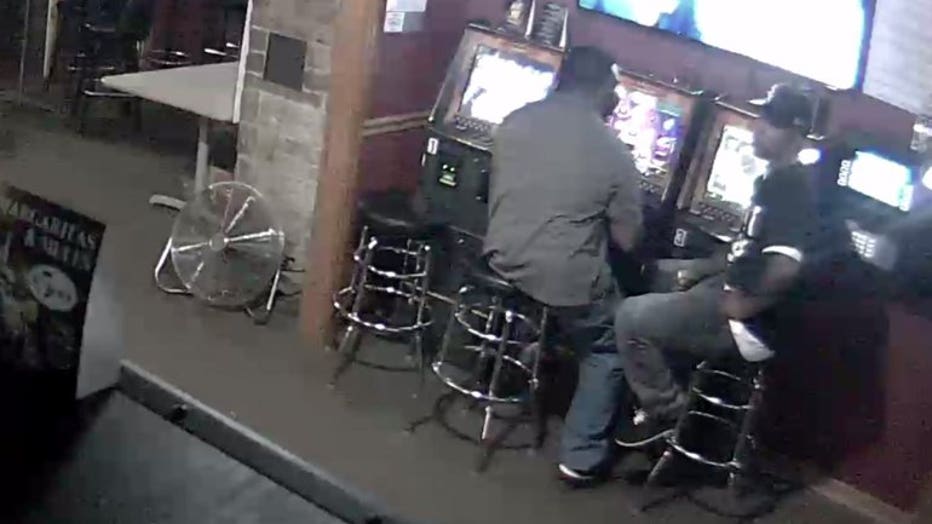 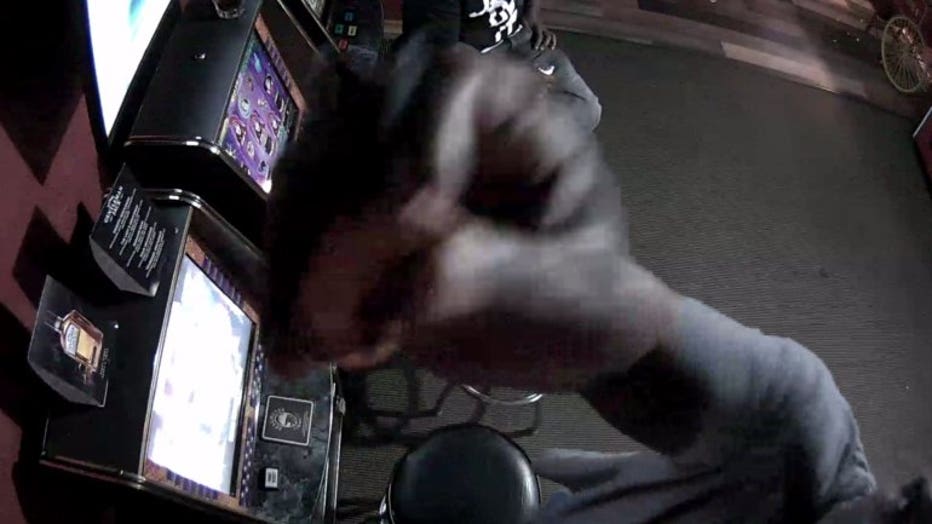 "He looks right into the camera and thinks he's going to disguise this whole thing, and he puts gum or something over the camera, so we can't see him. Unfortunately for him, I have more than one camera pointed at all of my machines, so I've got the whole thing on video," Grabowski said.

In clear high-definition, the men can be seen in the video -- stealing money from the machine. When they were done, the video shows them removing the gum-like-substance from the camera. 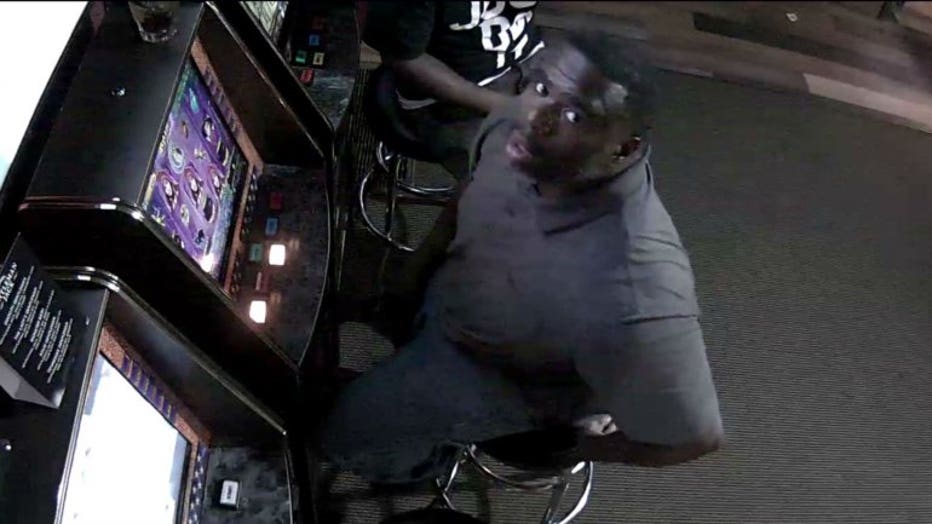 "When he put the gum on, did he think my camera shut down? Does he think it all erased?" Grabowski said.

Pictures of the suspects have been posted to The Edge Sports Bar's Facebook page, and Grabowski hopes someone will recognize them.

"Hopefully we're making them famous in the City of Milwaukee so they can't get anything out here. I'm looking to see them get busted," Grabowski said. 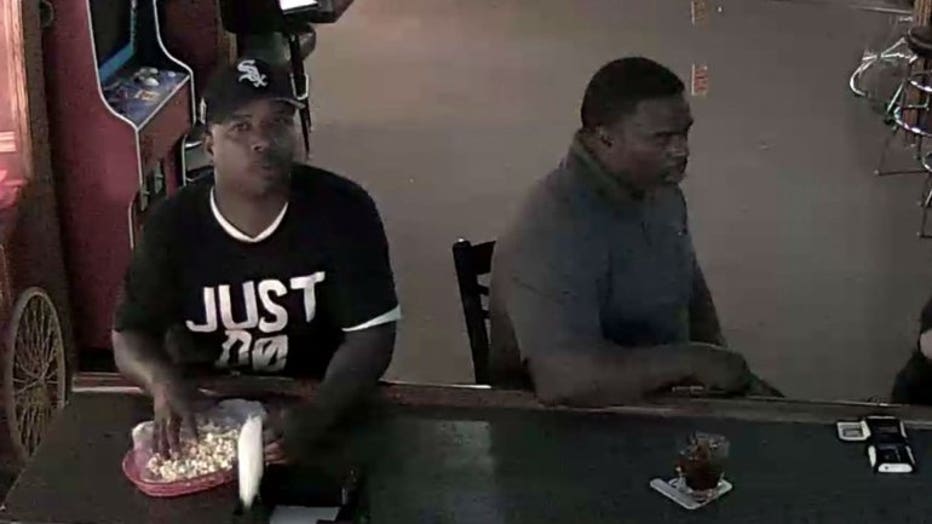 Police were at the bar Tuesday looking at the surveillance video.

Grabwoski believes other establishments in the area have been hit.

At The Edge Sports Bar, there's a reward being offered for information leading to an arrest -- a party with food and drinks.