MADISON -- Debt and college seem to go hand-in-hand -- but there's a new effort to help students and alumni make the cost more manageable. UW Credit Union has expanded its membership eligibility to include all current and former college students who reside in Wisconsin, a move Gov. Scott Walker is touting as way to help students refinance their loans.

Studying and hoping for a promising career can be overwhelming in and of itself -- and figuring out how to pay for your education can be even more so. 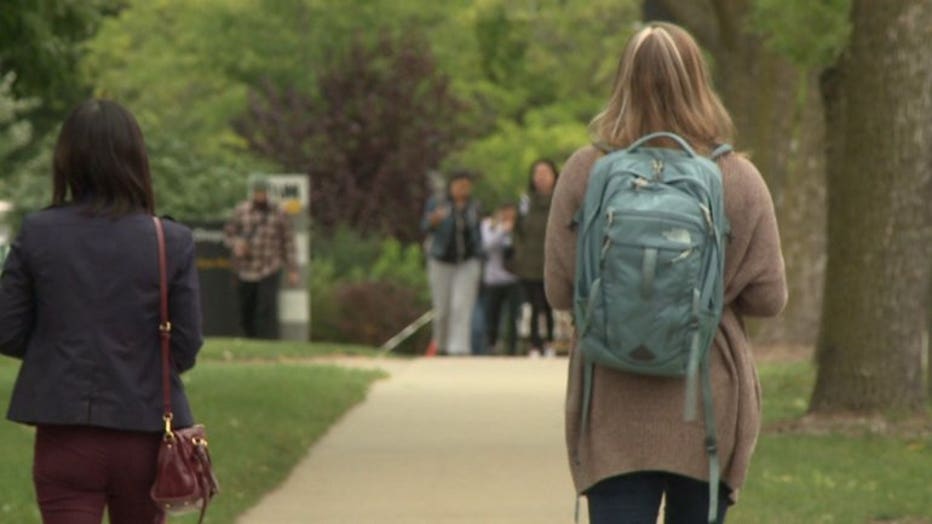 "I'm kind of panicking.  I guess I don`t know how I'm going to get through it," Sammie Hinze, a Marquette University freshman said.

"It`s a struggle because it's so hard to get loans now," Xavier Bartel, an MATC freshman said. 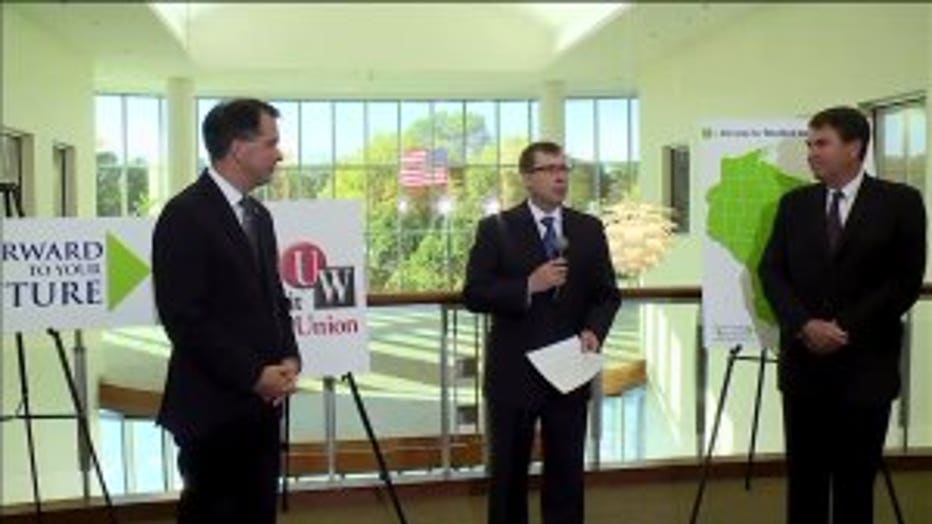 "Here at the Credit Union, we are passionate about meeting the financial service needs of young consumers and we are a leader among the credit unions in the nation in providing lending solutions to members attending institutions of higher education," Kundert said.

Until now, the credit union has generally served only current and past University of Wisconsin System and Madison Area Technical College students. It offers interest rates ranging from 2.2 percent to 6.8 percent.

Walker, a Republican, called the expansion another step in helping students.

"This offer is a tremendous opportunity for students not only to get student loan financing, but particularly those looking to consolidate or refinance that. We want to give people in the state, particularly starting out in the workforce as many quality options," Walker said.

"It puts me more at ease," Hinze said.

Scot Ross, executive director of liberal group One Wisconsin Now, told reporters after the news conference that the expansion likely won't help anyone because students and recent graduates typically lack collateral and a credit history.

Below is a statement from the Governor's Office: 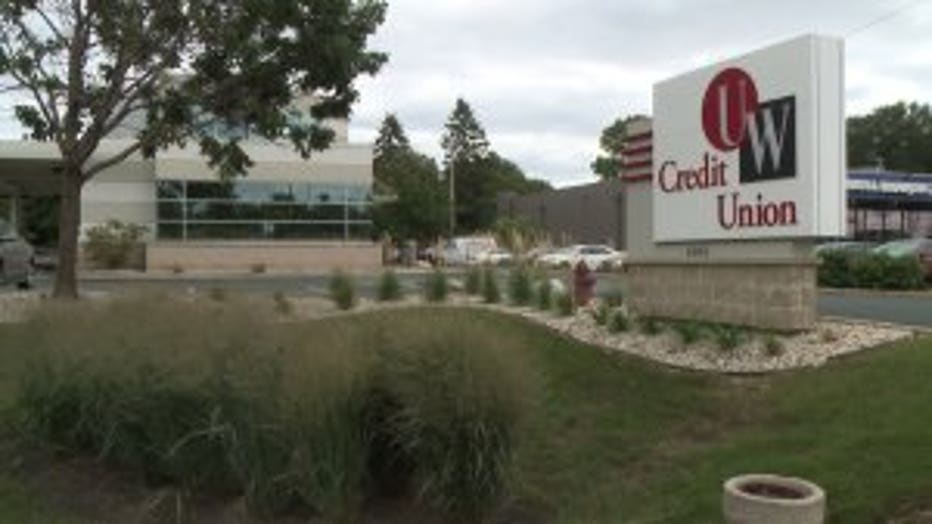 Governor Scott Walker joined officials from UW Credit Union and the Department of Financial Institutions (DFI) to announce a change in the credit union’s membership eligibility requirements that will provide additional opportunities for the refinancing of student loan debt across the state. Governor Walker also announced the official launch of DFI’s “Look Forward to Your Future” website, which promotes the importance of planning ahead for college. The press conference was held at UW Credit Union’s Corporate Office in Madison.

“Our commitment to making higher education more affordable here in Wisconsin remains strong,” Governor Walker said. “We worked closely with the UW Credit Union to explore student loan refinance options, and by expanding membership eligibility, they’re making it easier for Wisconsin residents to pay off their student debt. Coupled with the new ‘Look Forward to Your Future’ website, we’re ensuring students and families are aware of higher education costs before they start college, so they are better able to plan for and manage student debt.” 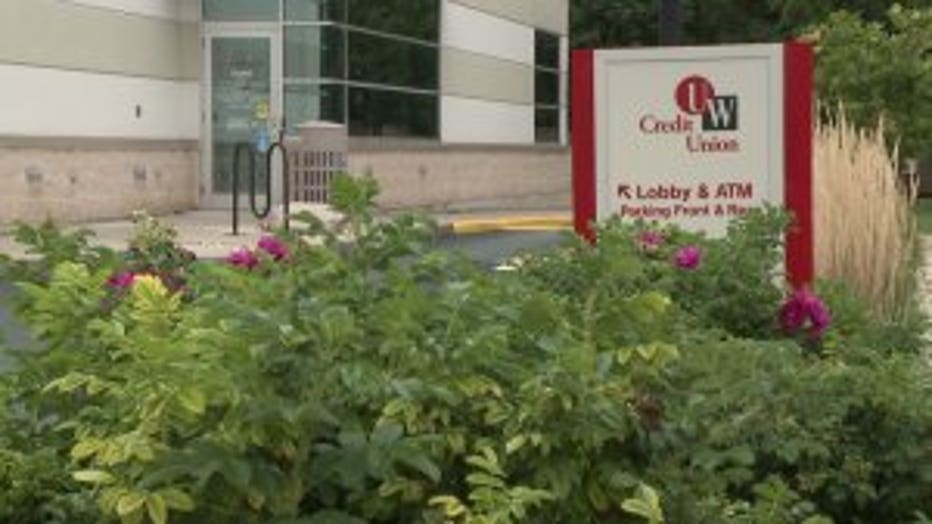 “There are private-sector solutions available for people who have student loans and who would benefit from being able to refinance that debt at a lower rate,’” Governor Walker said.

To provide additional Wisconsin residents with access to more options to manage educational expenses, the UW Credit Union Board of Directors recently approved a change in membership eligibility. Now, in addition to UW System past or present students, any Wisconsin resident who is currently enrolled or has attended any accredited institution of higher education can do business with the UW Credit Union. The Office of Credit Unions at DFI certified this change on September 8, 2016.

“The UW Credit Union has been a Wisconsin and national leader in educational lending,” said UW Credit Union President & CEO, Paul Kundert. “It has been important for us to offer our members the opportunity to meet their tuition funding gap as well as refinance and consolidate their student loans after attendance with consumer-friendly rates and terms.” 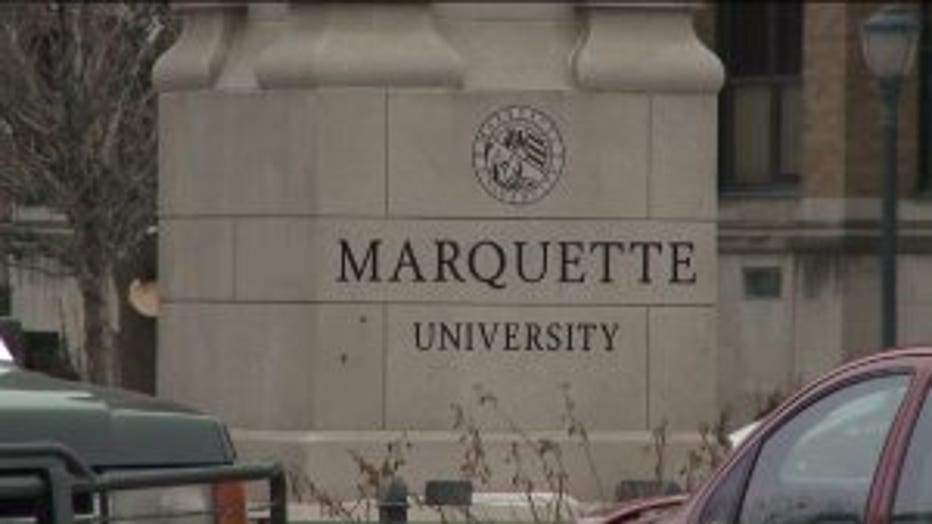 The new “Look Forward to Your Future” website raises the awareness level of how crucial it is to plan ahead for college and additionally provides resources for current and future college students to help keep their student debt load manageable. The website, spearheaded by the new DFI Student Debt Specialist, Cheryl Weiss, as well as the Director of DFI’s Office of Financial Literacy, David Mancl, is an important part of DFI’s student debt initiative, which was announced by Governor Walker earlier this year. 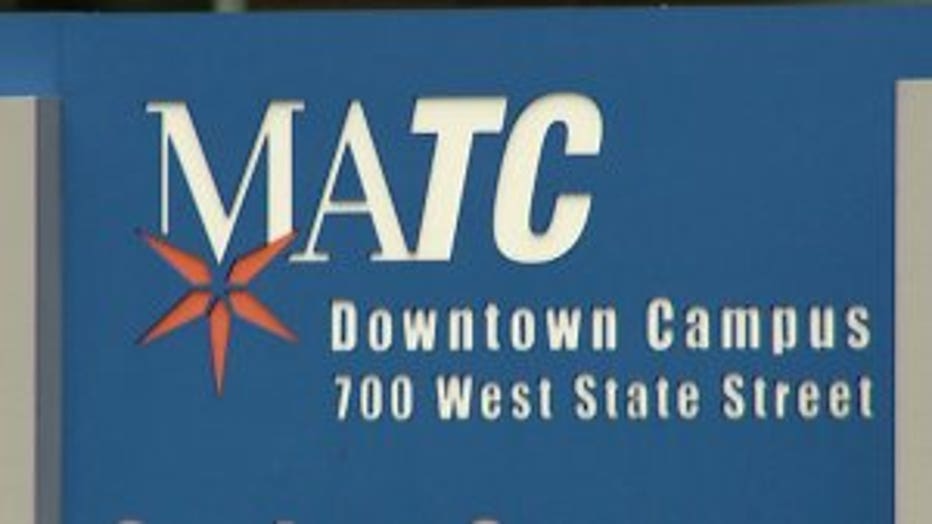 “Our goal is to provide K-12 students and their parents with access to information and resources about the importance of planning for college – from career planning to financial planning to the selection of the right post-secondary institution,” said DFI Secretary Lon Roberts. “We also intend to provide college students and graduates with information about options they have related to student loan repayment and refinancing options.”

Visit the “Look Forward to Your Future” website here.