WAUWATOSA -- FOX6 recently held a contest called 'Remarkable Women.' It's part of a nationwide initiative to honor women making an impact in their communities. From a plethora of entries, four well-deserving finalists emerged.

Our second finalist is Kristin Braun and this is her story.

You could say one of the hardest parts of Kristin Braun's job is the unpredictability, but she thrives on it.

"It's the chaos of, 'I don't know what you're going to come in with, but we'll work with it and provide you the best care,'" said Braun. 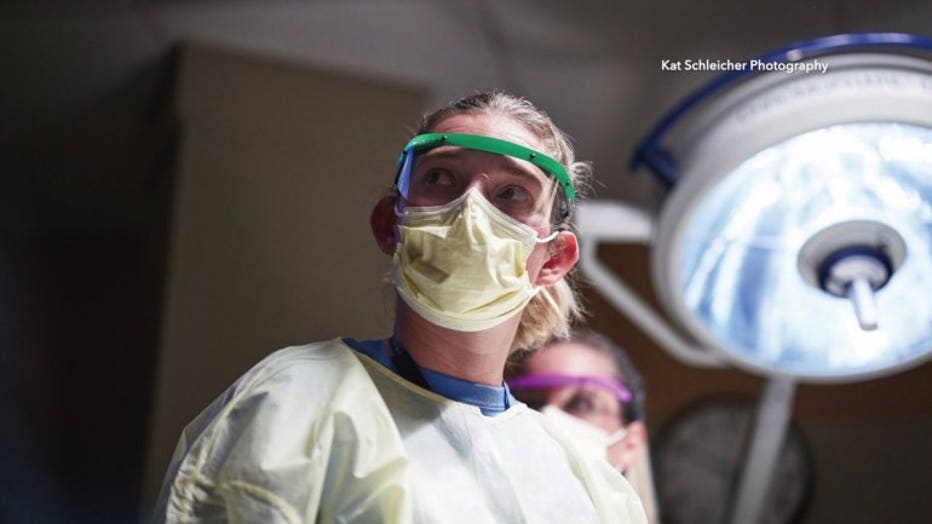 She started her career as a pediatric intensive care nurse at Children's Wisconsin at the bedside of some of the most critically ill children.

"I fell in love with it and I thought I'd like to do more," said Braun.

Now, as the Trauma Program Manager at Children's Wisconsin, she trains staff -- from residents and fellows to trauma surgeons and anesthesiologists.

"We work as a team and want to make sure we're in sync with each other," said Braun. 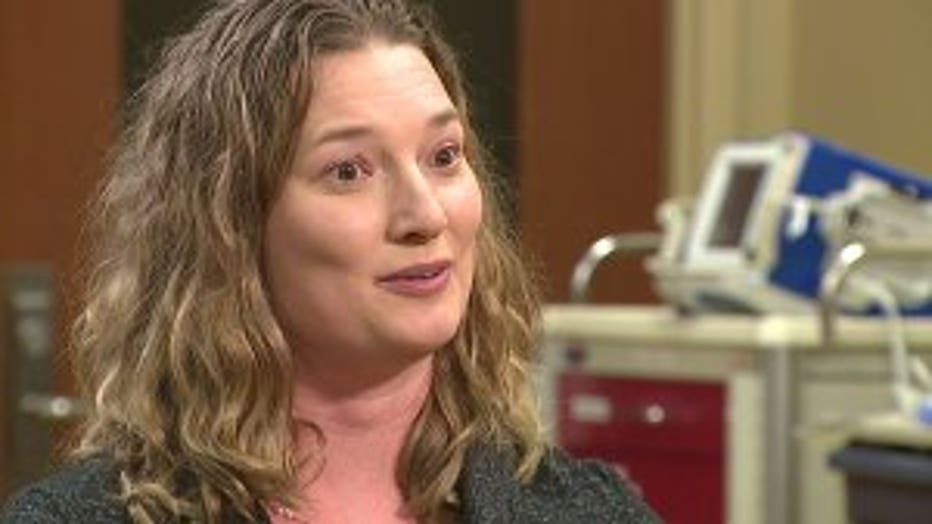 That all beings with the hands-on lessons they learn in the Trauma Simulation Lab.

"I love doing this because I can see how we act in this room is translated down to real life," said Braun. "When we do see care provided in our initial trauma bay, we see our team really work hard. We see them provide that best care."

The simulation lab is set up to be as real as possible because when a trauma patient is brought in, every second counts.

"We show people where new equipment is, how to use that equipment and they go down there, they know how to work it already," said Braun. "It is that muscle reflex that we do and the memory and communication that we practice in the trauma bay."

As one of the leaders in the lab, she knows a lot of eyes are on her, too. 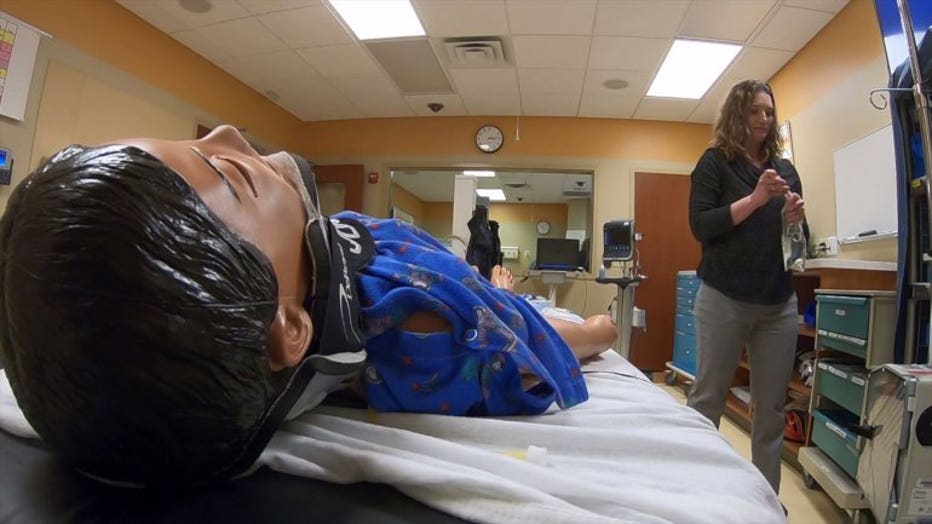 Braun works in the Trauma Simulation Lab at Children's Wisconsin

"Being a mentor is huge," said Braun. "It's the shadow you cast. Hopefully, you're making an impact on those future generations."

It's not just staff who appreciate Kristin -- her husband, Patrick, wanted us to know what a remarkable woman she is, celebrating her professional and personal accomplishments. 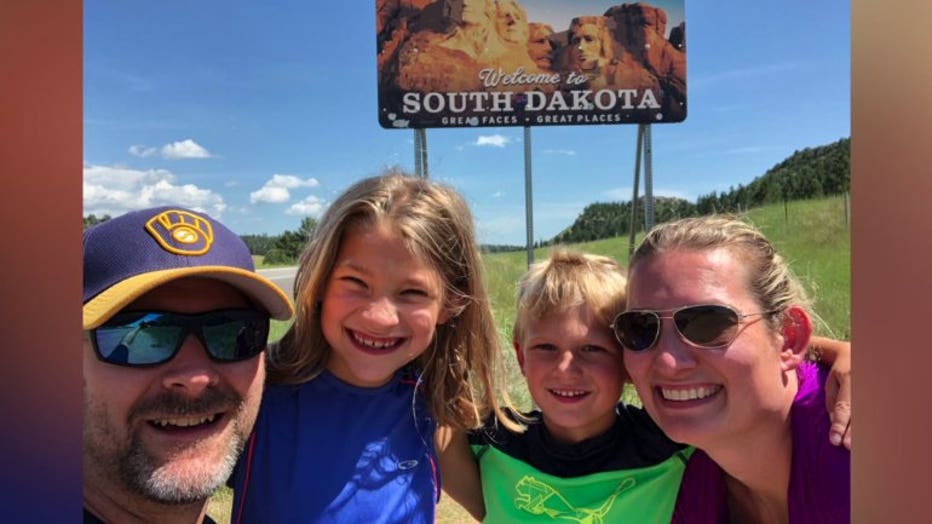 Kristin Braun and her family

"She`s been published in multiple nursing and trauma publications and travels to trauma conferences across the country to speak," read Braun. "She also works on the family farm in Berlin, Wisconsin. She views life as controlled chaos and embraces it."

She's also a role model for her kids.

"They do look up to you and do mimic what you do," said Braun.

Kristin says this nomination allows her to step back and reflect on her accomplishments.

"We don't always do that all the time," said Braun. "I'm very lucky to have many opportunities that allow me to do this."