MILWAUKEE -- Crime is down in Milwaukee as collaboration goes up. City leaders are now touting teamwork as the reason Milwaukee is seeing a reduction in crime. 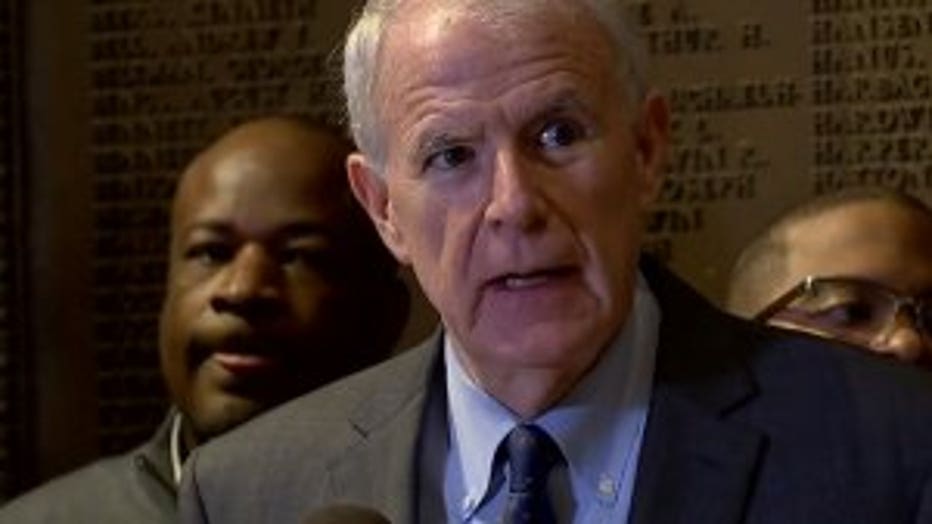 In 2015, Mayor Tom Barrett said Milwaukee was considered one of the top ten most dangerous cities in the country. But by 2018, the city dropped to number 18 -- and the number of homicides fell along with it.

"We are here today to announce we have seen a 33 percent reduction in homicides in this city over the past five years," Barrett said.

That is thanks to what city leaders say is a multi-faceted approach. 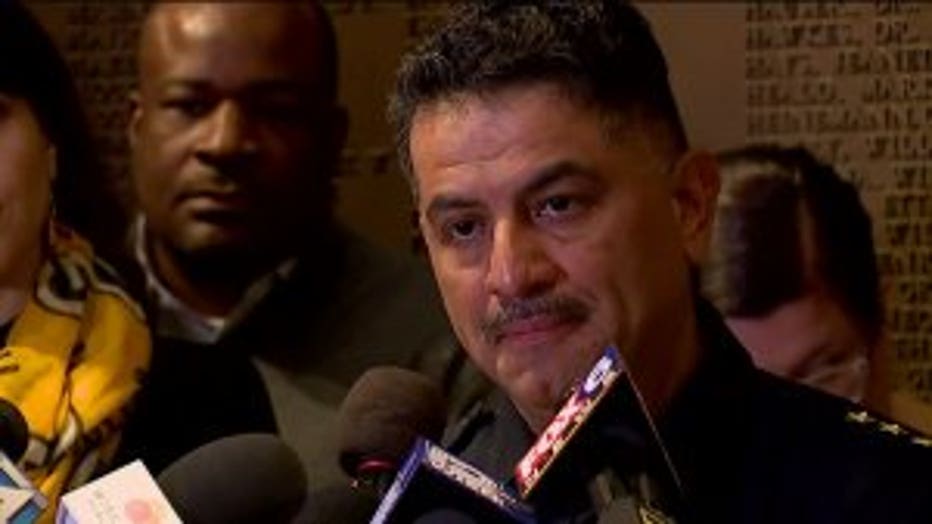 "That is what's making a difference everyone getting involved knowing we all play a role in violence reduction," said Milwaukee Police Chief Alfonso Morales.

From police to the Office of Violence Protection and the Milwaukee Health Department, they are working together with people to tackle these issues.

"There's also a number of topics that impact it such as mental health. intimate partner violence, domestic violence, substance use," said Jeanette Kowalik, Commissioner of Health. 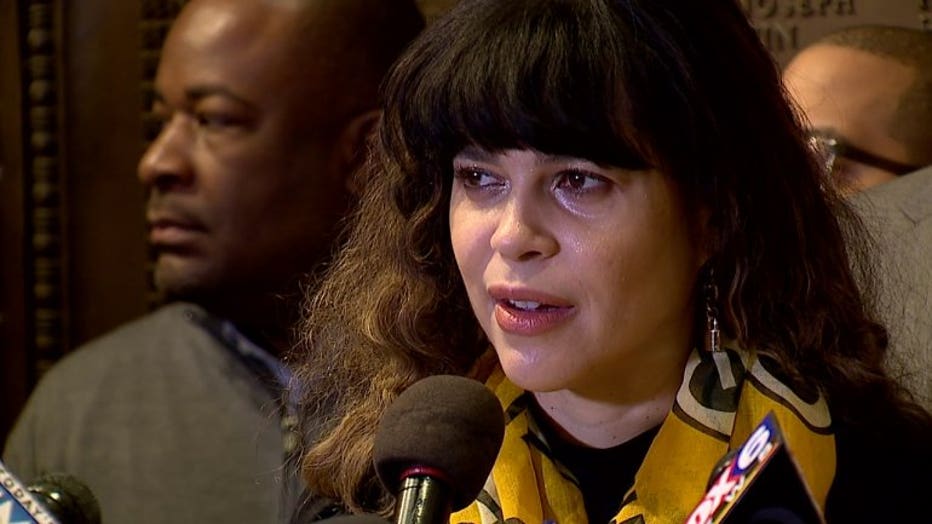 Prevention programs have been instrumental along with efforts from organizations like the COA Youth and Family Centers.

Schneider said that is holding true in areas like the Amani neighborhood in Milwaukee.

Partnerships are proving to be working.

"An example of one of those community relationships is something called REALationships -- which a group of police officers meet regularly with groups of teens in the Amani neighborhood -- and it breaks down those stereotypes," Scheider said.