MILWAUKEE -- It's nearing the end of January -- which means New Year's resolutions are starting to fade. But not for one Waukesha man. He's been keeping his fitness goals since 1942. 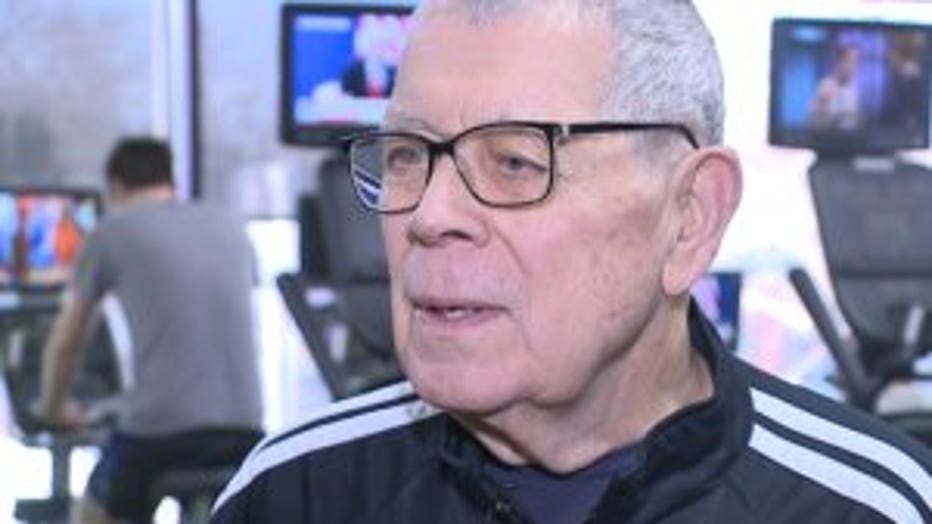 If you start coming to Waukesha YMCA -- one face will become familiar.

Bob Lombardi has been a member of the Waukesha YMCA for 77 years. 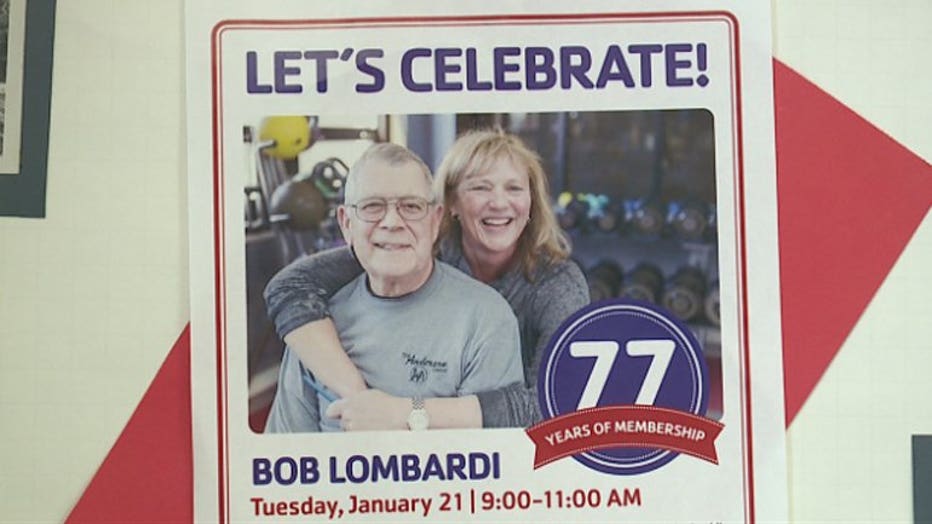 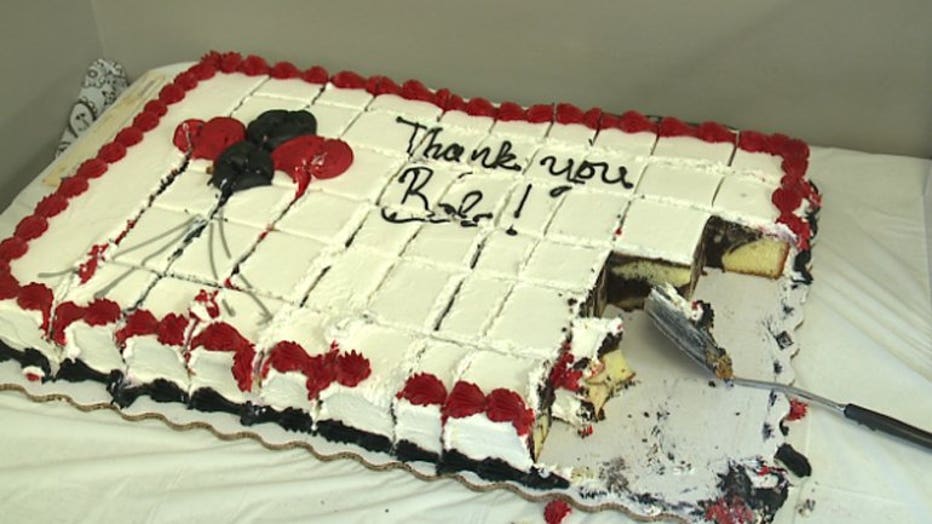 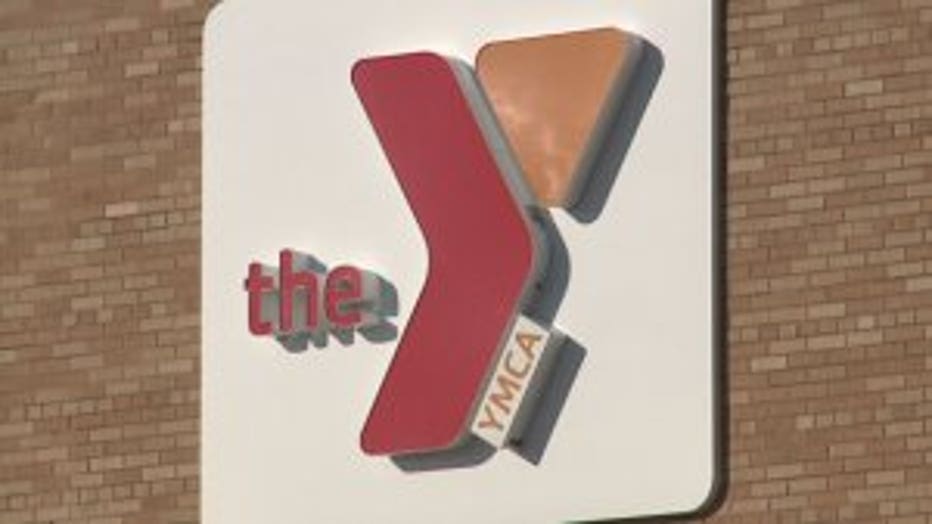 He took a break from his workout routine Tuesday morning, Jan. 21 -- as the YMCA hosted a celebration for his decades of dedication.

"Our YMCA is a better place because of Bob," said Kathy Westpfahl, YMCA district executive director.

As one of seven kids, Lombardi says his family couldn't afford a YMCA membership when was young. So a local businessman sponsored him -- paying the $5 a year membership fee.

As an adult, Lombardi now donates to the Y every year. Helping countless other kids. 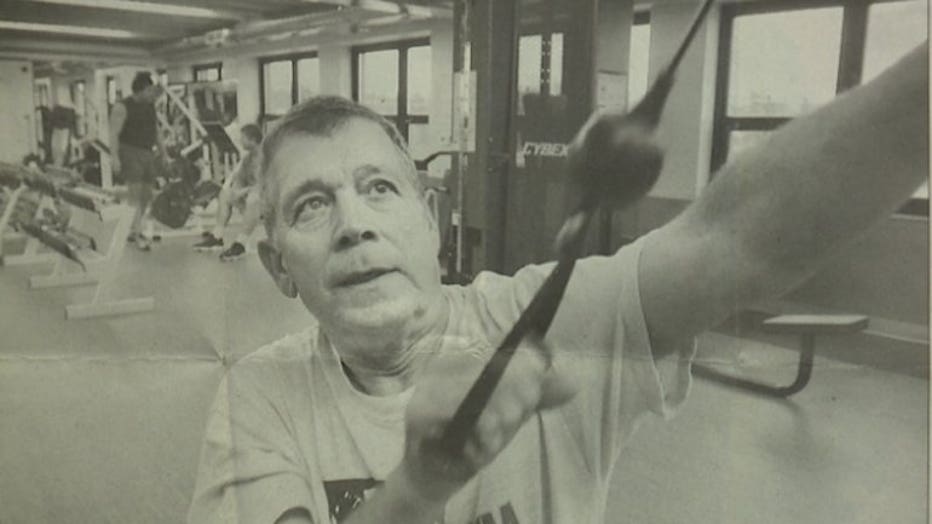 "He's been doing this for years, I'd say hundreds, hundreds of kids," said Westpfahl.

Lombardi hopes every kid has a chance to discover his love of fitness.

"Everybody needs to physically be in shape. It makes you feel better. I think if you can donate money to people who can't afford to come with families and stuff like that with the youth, that's my main purpose," said Westpfahl.