It’s a curse of modern life. We’re constantly on our phone, which means the battery runs down and sometimes dies, inevitably when we need the phone the most. Consumer Reports tests dozens of smartphones each year. Its experts reveal some simple tricks to keep your battery running as long as possible.

Consumer Reports says the bottom line is that phones do so much more than they used to. And while batteries last longer, things like streaming video, games, and apps that frequently refresh can eat up battery life.

If you realize that you’re running low on battery power, you can switch to low power mode. And in extreme cases, you can turn on airplane mode, but you’ll lose cell service. 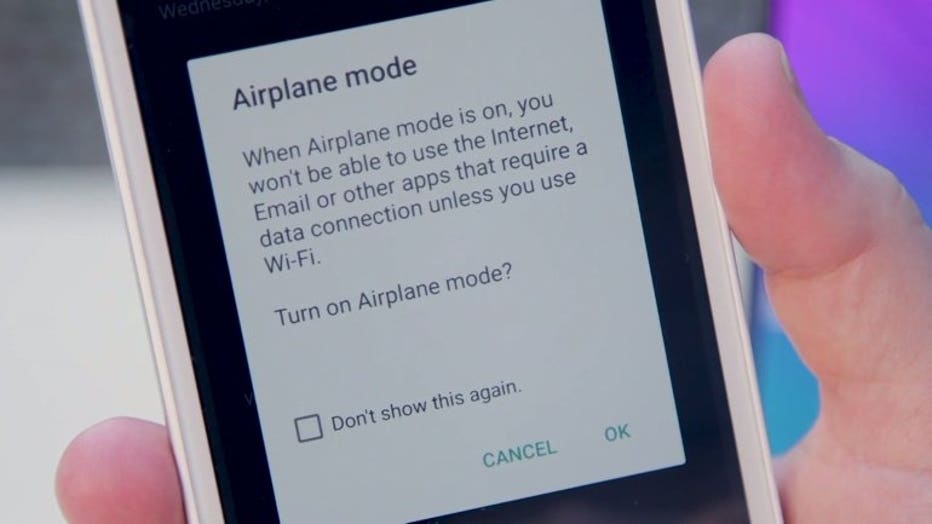 If your phone doesn’t have a low power mode, try these tips: 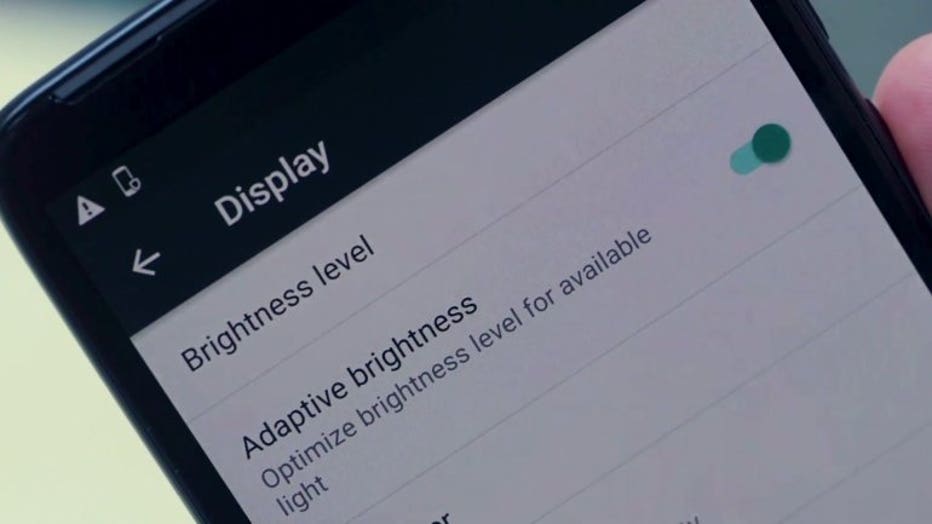 But if you’re still constantly running for your charger, you may want to consider replacing your battery or getting a new phone. CR says you might be impressed by some of the recent improvements. Some phones have gotten a lot bigger, which gives manufacturers a lot more space to put in bigger batteries. And bigger batteries generally mean better battery life. 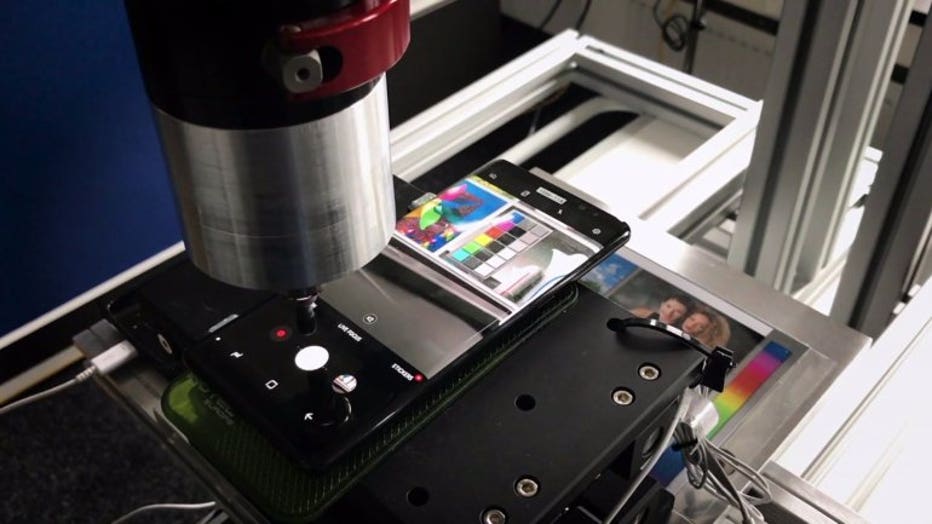 CR's testing shows that Samsung’s Galaxy phones tend to have some of the longest-running batteries. While iPhones are popular with consumers, they haven’t done as well in battery tests.