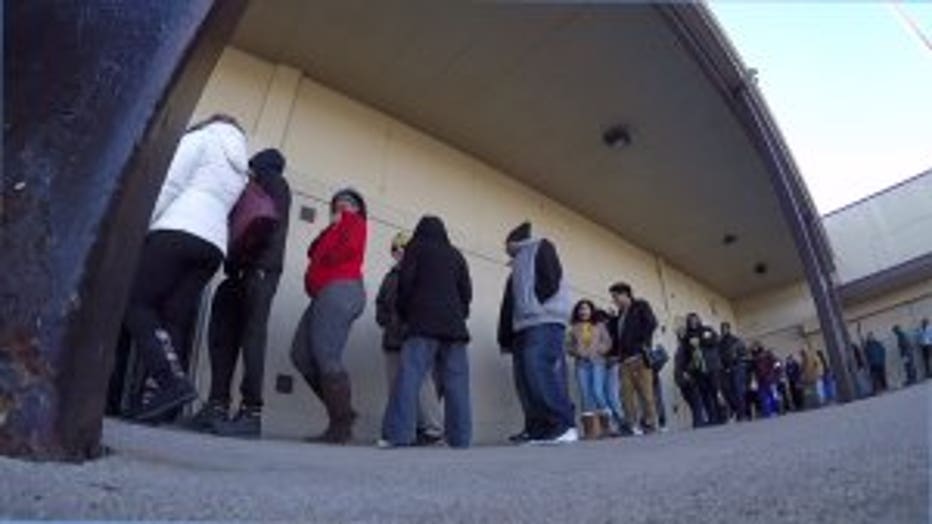 MILWAUKEE -- Milwaukee residents with a municipal warrant or license suspension had them lifted on Wednesday, December 6th. But instead of court being in session downtown, it happened on the city's north side.

By moving official court business from downtown Milwaukee to a location like Great New Birth Church on Silver Spring, organizers said it increases the number of people who show up to see a judge. 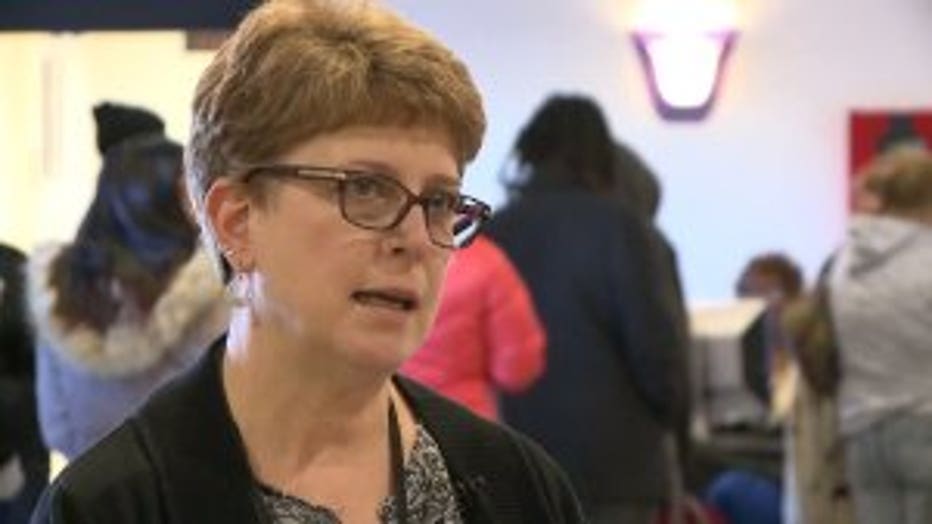 "It is the same thing that's done every day at the court," said Mary O'Connor with Milwaukee Municipal Court.

The plan was to get 250 preregistered people back on track by lifting municipal warrants and driving suspensions. It involved no money down to get the process rolling.

"They do not have to pay anything today," said O'Connor.

Judge Valarie Hill was one of two judges lifting warrants in exchange for payment plans or community service. Fines were not wiped clean, but it was a chance for residents to have a clean slate. 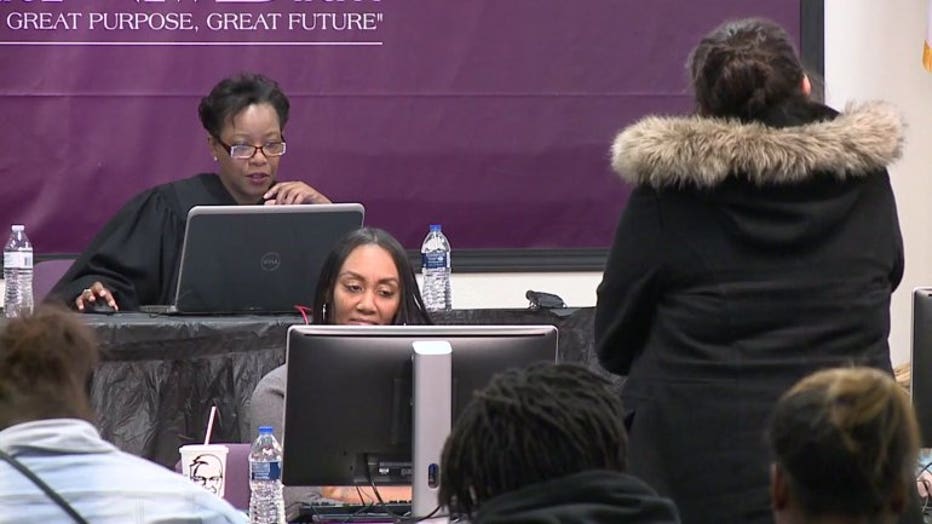 "Most things that people come here for are traffic related, so people are trying to get their driver's license back, either because it's a job requirement or they are trying to get to work or for whatever particular reason to try to make their everyday life better," said Judge Hill.

Warrant withdrawal was not for those who have committed serious crimes. 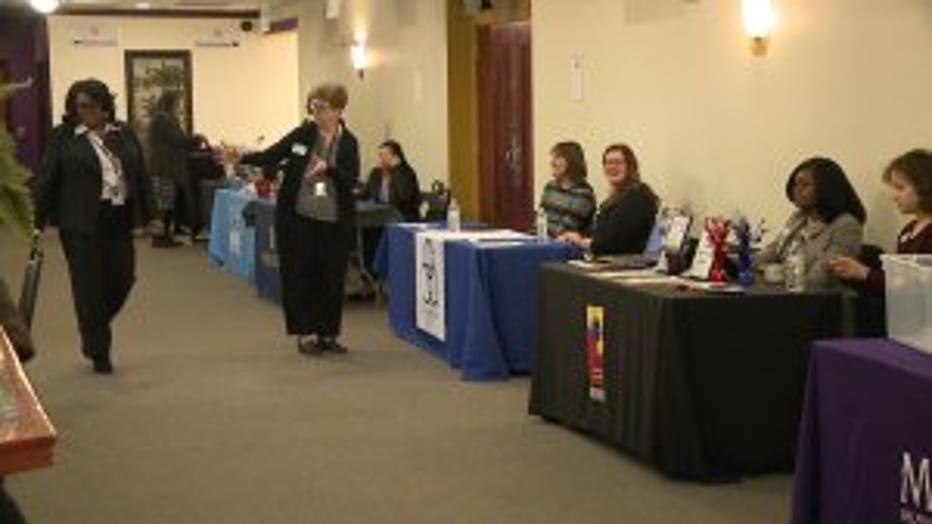 "Everything I have is mediocre. Hopefully everything will be taken care of," said a warrant withdrawal participant.

At the church, there were no police officers -- but there were representatives from two dozen organizations ready to help people stay on track, including 27 employers and resources from Employ Milwaukee and the Department of Workforce Development.

"Being in a church also takes away the fear that people will be arrested with their warrants, and it should be noted, people do not normally get arrested for simply having a municipal court warrant," said O'Connor. 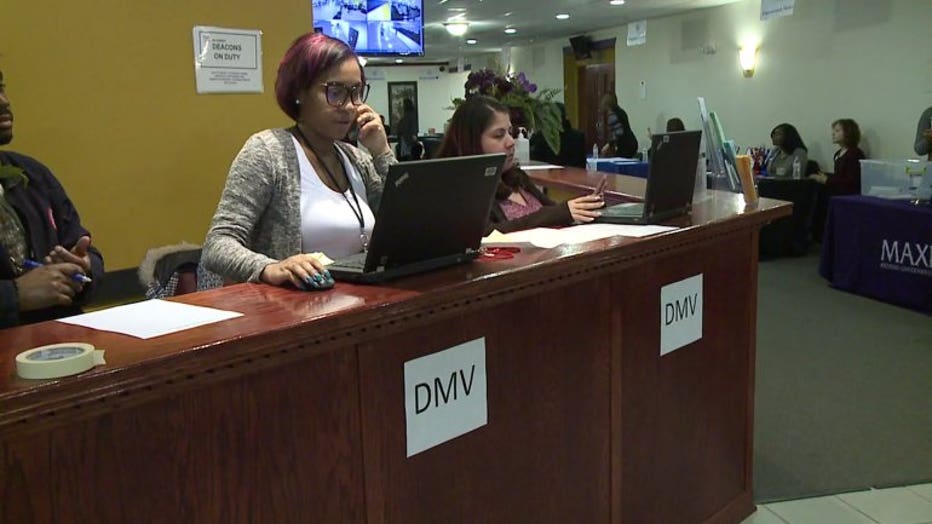 250 people preregistered for Wednesday's event, which helped expedite the process. Last year when this was done, there was no preregistering and it led to long lines outside the Milwaukee County Courthouse.

Judge Hill said their next goal is to have the same event on the city's south side.