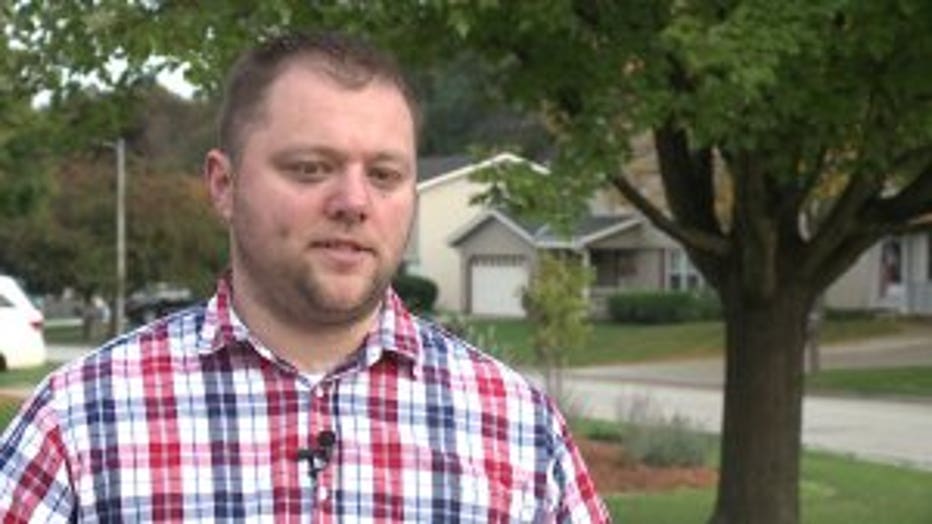 MENOMONEE FALLS -- Thieves targeted a Menomonee Falls neighborhood, and apparently didn't realize a camera was watching them the whole time. Their alleged crime spree didn't stop with just one vehicle.

It wasn't a good start on Monday, Oct. 8 for Chris Obermeier, who almost immediately knew something was off.

"Got up, went to go to work, noticed that the cars' doors were opened," said Obermeier.

His SUV had been broken into. 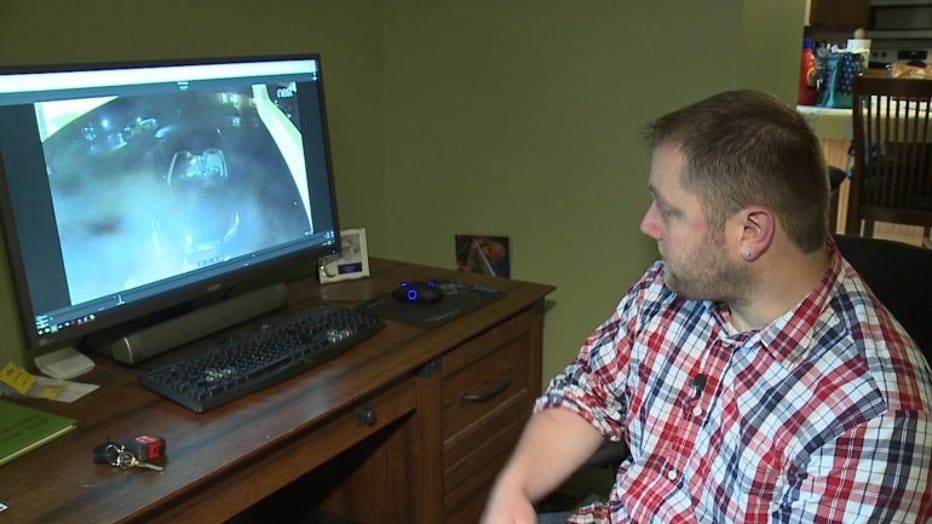 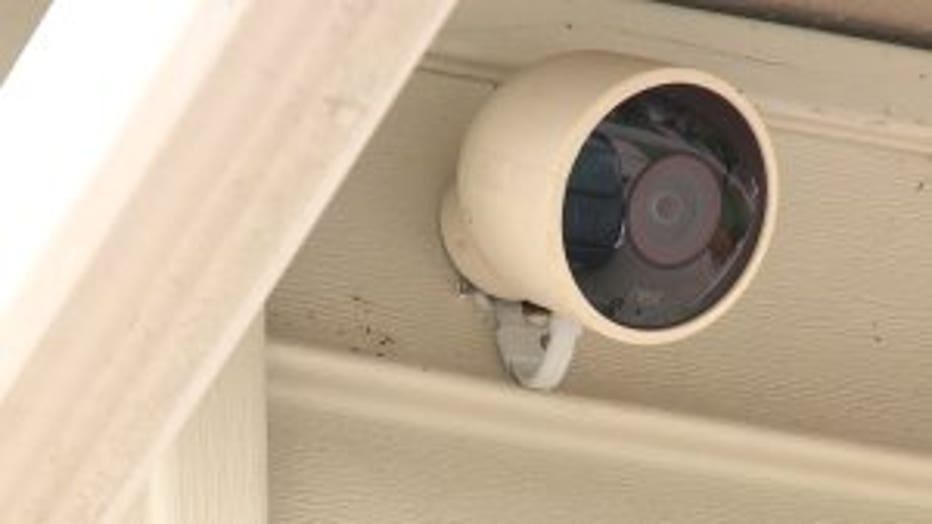 He checked his home surveillance video, which showed a white truck with distinctive lights pull up behind his home around 4:30 a.m. In the video, a man runs up to the driveway, and into Obermeier's vehicle.

"He goes in. He obviously knows what he's doing. He goes right to the console," said Obermeier.

The thief worked quickly, and seemingly knew exactly what he was looking for.

"Goes into my glove-box, pulls down the glasses," said Obermeier. 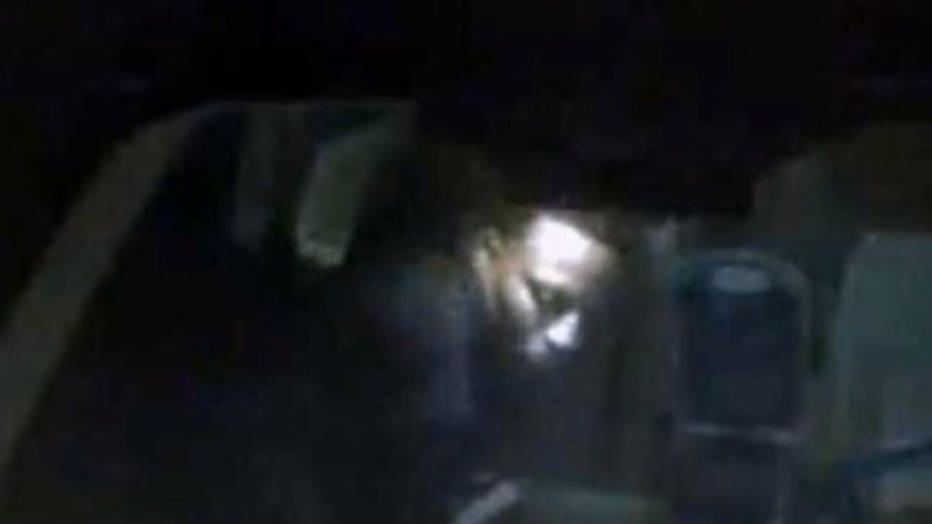 He got away with some cash and a backpack with a laptop inside.

"I think it took a full minute, maybe, for the person to come in, rip out everything in my car and go on their way," said Obermeier.

As he ran back to the getaway car, another person is seen in the video running from a nearby home. Both suspects are then seen hopping into the truck and stopping at the next home. 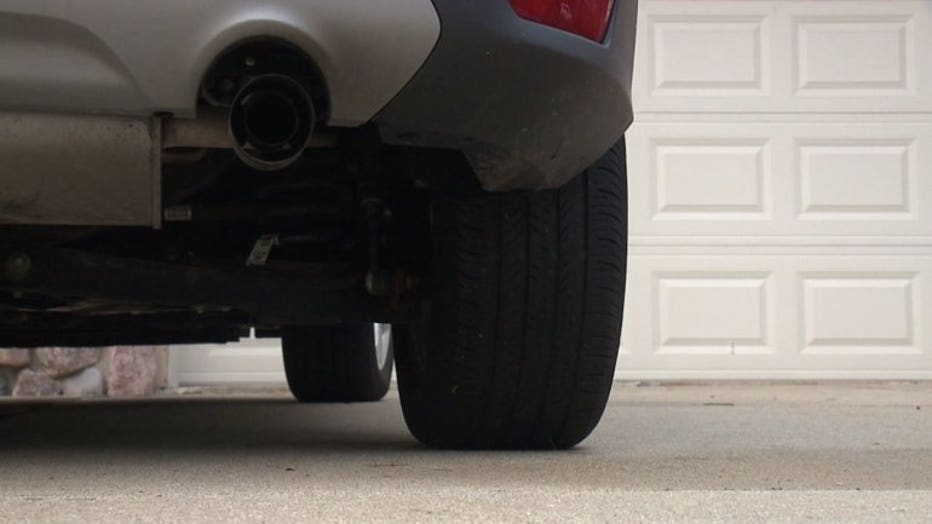 "I took for granted that I could keep stuff in there and not always have to worry about things being taken out because it's a nice neighborhood. Sadly, that's not the reality," said Obermeier.

Obermeier said he wants other people to learn from his mistakes, and keep their eyes open.

"Make sure you lock your doors. Don't let the same thing happen to you, essentially," said Obermeier.

Obermeier said he always locks his vehicle, and thought he did that night. He said from now on, he's going to double check to make sure it's locked.

If you recognize the suspect or the getaway vehicle in this case, you're asked to please contact Menomonee Falls police.