MILWAUKEE -- Every day it seems there is another heartbreaking story out of Australia. The BBB warns those emotions that could make you vulnerable to scams.

The Australian wildfires have destroyed thousands of homes and killed more than 20 people. As more details come out, more and more options to donate pop up.

"Every time there is a disaster, such as the Australian fires, there's going to be thousands of crowdfunding sites that pop up. Some of them will be legitimate. Others will not be," said Lisa Schiller, BBB spokesperson. 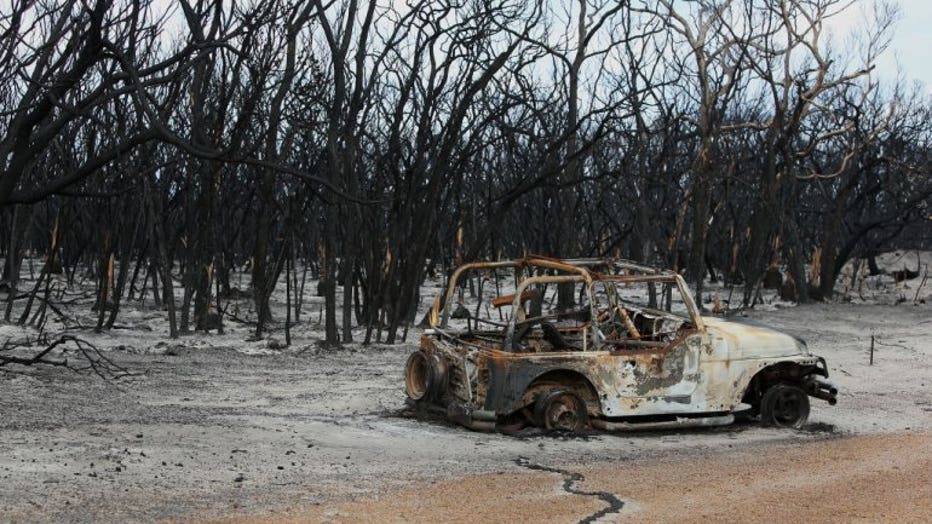 A car is seen at the bushfire damaged Kangaroo Island Wilderness Retreat at the edge of Flinders Chase National Park on January 12, 2020 on Kangaroo Island, Australia. (Photo by Lisa Maree Williams/Getty Images) 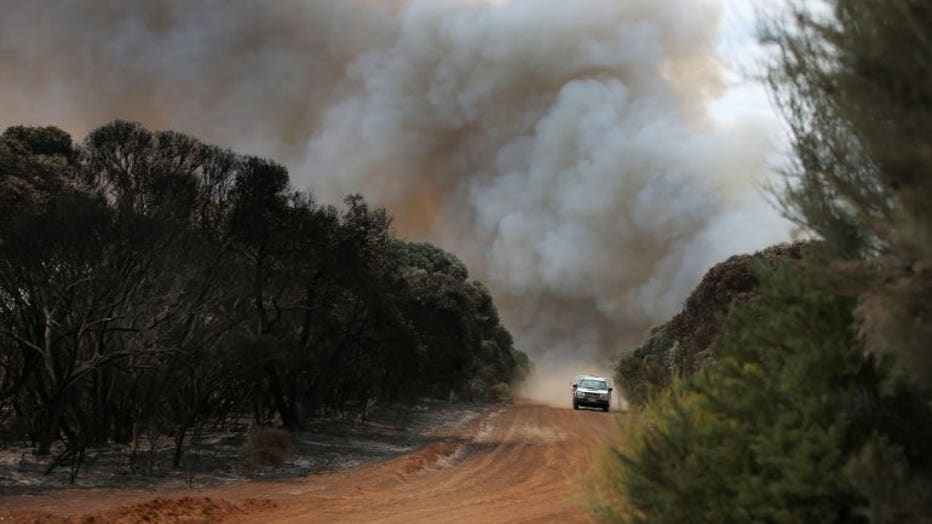 The BBB of Wisconsin is encouraging people to donate -- but says it's important to donate wisely.

"You want to know where your money is going. You want the money to get to the mission the charity was created," said Schiller.

The BBB suggests being careful about donating to crowdfunding sites.

"There's no assurance that all your money, your hard-earned money, will get to the animals or the firefighters or the families, the children that need it in Australia," said Schiller. 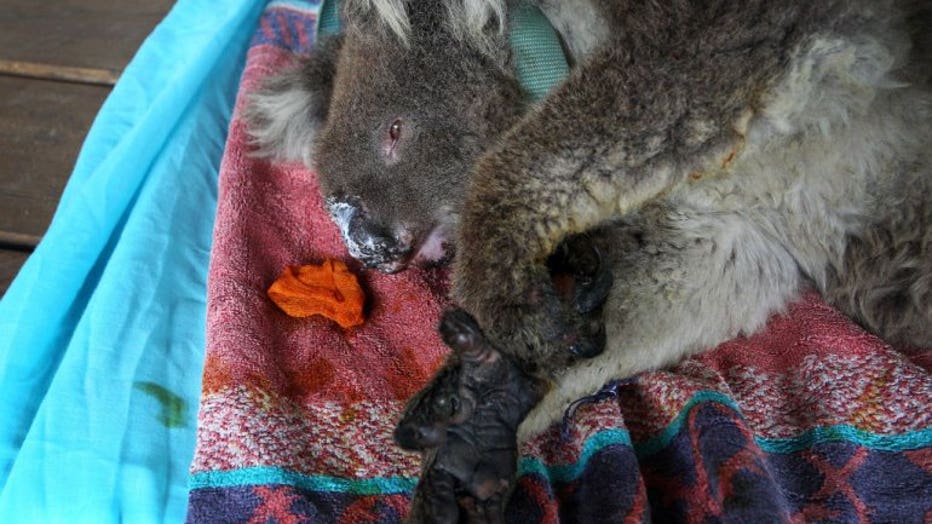 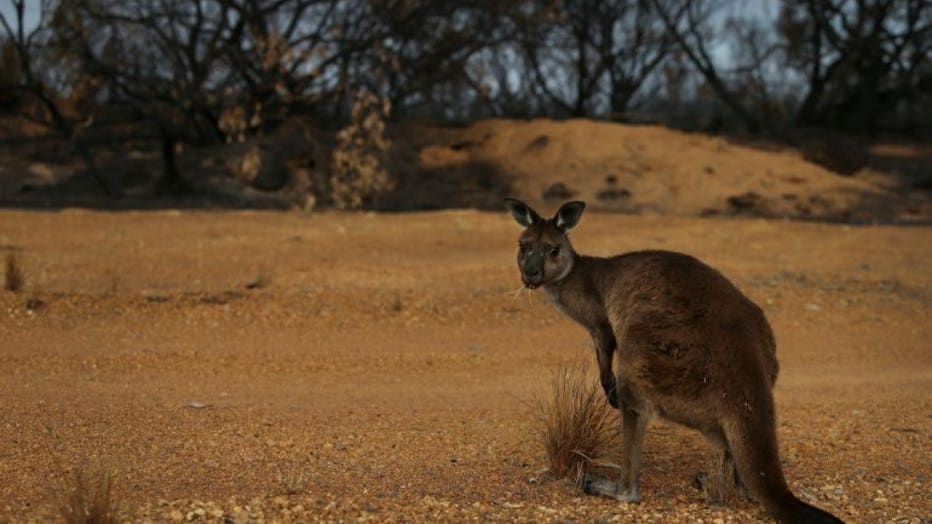 A kangaroo is seen at the edge of the bushfire damaged Flinders Chase National Park on January 12, 2020 on Kangaroo Island, Australia.(Photo by Lisa Maree Williams/Getty Images)

The BBB says it's safer to donate to reputable charities that you can research. Ones that can give you a receipt and are tax-deductible.

"If you donate to a legitimate charity, there will be a receipt given to you," said Schiller.

A receipt that proves your money is actually helping the people impacted. 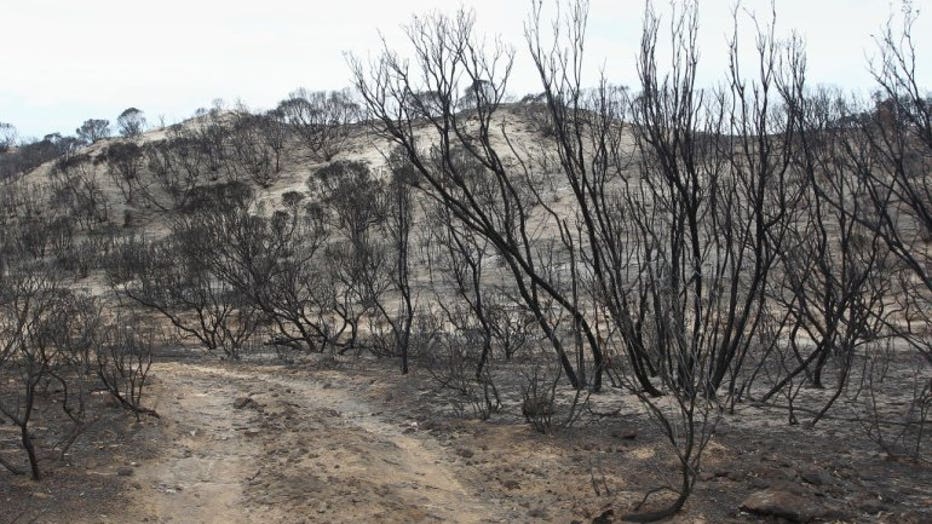 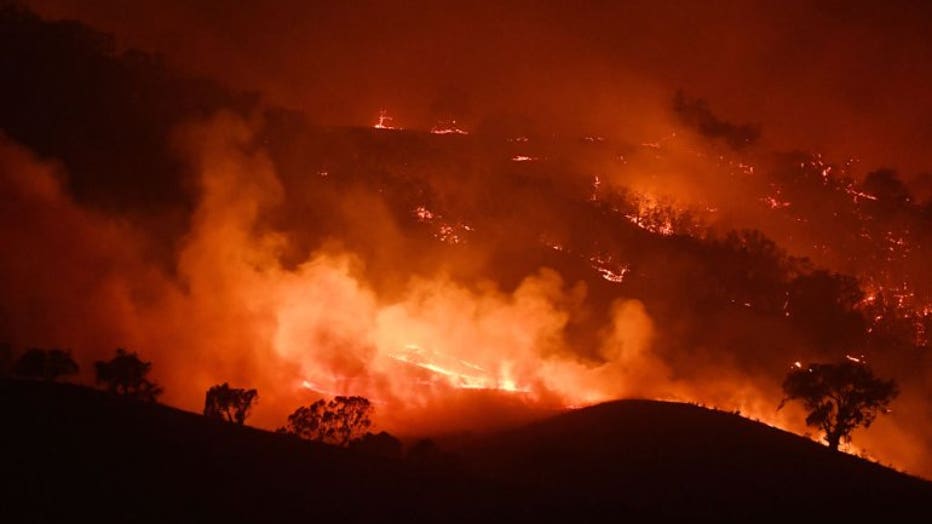 Australian-based charities. If you considering donating to an Australian-based charity, check out the registry of the Australian Charities and Not-for-Profits Commission. While the registration with this government agency does not mean the government is recommending or endorsing the charity, it does signify that the group has filed the appropriate paperwork with this agency.  The following charities located in Australia are raising funds to provide various types of assistance to people or wildlife. While the following five entities were not evaluated by the BBB Wise Giving Alliance, the American affiliates of these charities are BBB accredited (i.e., meet the 20 BBB Standards for Charity Accountability.)

United States-based charities. There are a number of U.S. based charities that are accepting funding to address the Australian fires. See the respective website links to find out more. The following list includes groups that are BBB Accredited (i.e., meet the 20 BBB Standards for Charity Accountability.)