“Make-A-Wish” kid from Milwaukee area headed to Orlando for WrestleMania 33!

"Make-A-Wish" kid from Milwaukee area headed to Orlando for WrestleMania 33!

MILWAUKEE -- A Milwaukee-area teenager got the surprise of a lifetime on Wednesday morning, March 29th. He found out he's heading to WrestleMania 33 in Orlando on Sunday, April 2nd.

This was all made possible through the Make-A-Wish Foundation.

Sanders, along with 39 other "Wish" kids will travel to Orlando to meet WWE superstars, get a private autograph session and attend WrestleMania. 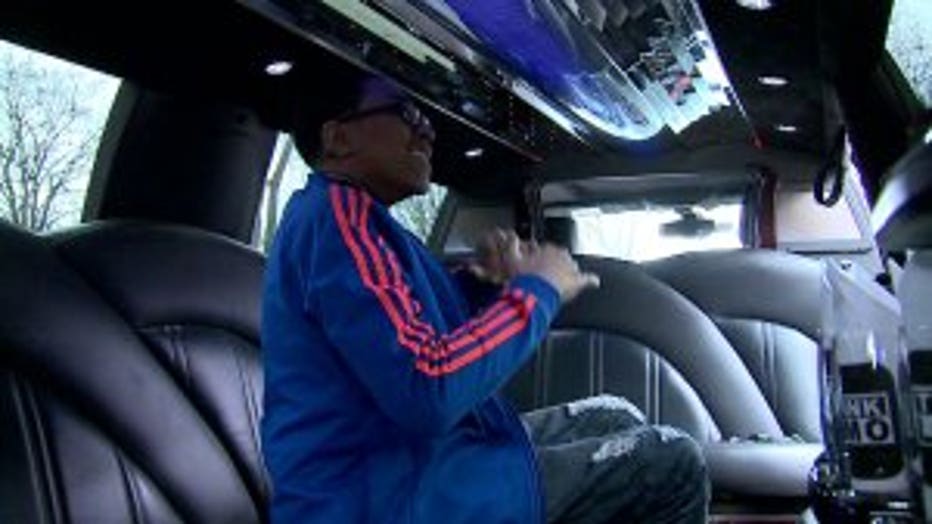 "AJ Stauss! He's phenomenal. He's won more championships than John Cena. He beat him in his first match. He beat him at Summer Slam and made him leave the WWE," Sanders said.

Sanders and his family left Wednesday. They were picked up by a limo.