Mail carrier tackles, pins package thief to the ground on Milwaukee`s east side

Mail carrier tackles, pins package thief to the ground on Milwaukee`s east side

MILWAUKEE -- Signed, sealed, delivered... and robbed. A mail carrier tried to deliver two packages but gets robbed -- but the thieves didn't get away. 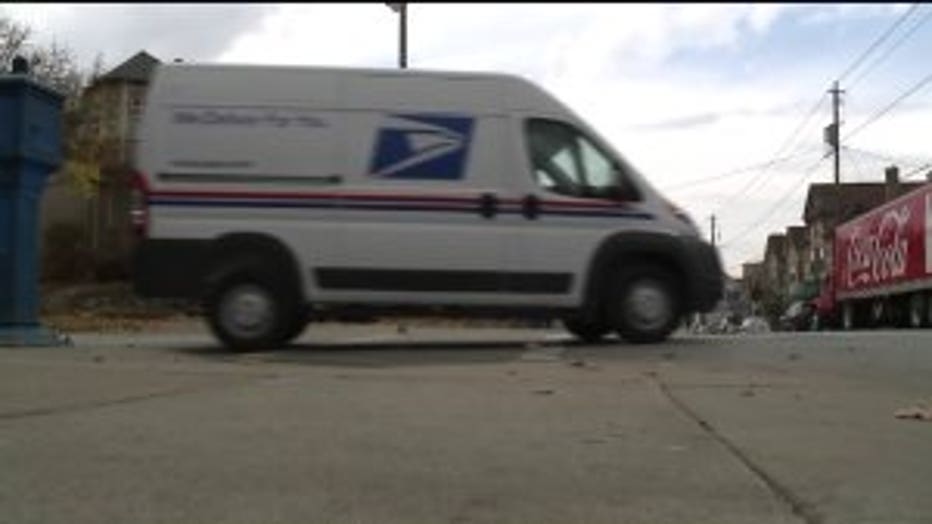 Those near Arlington and Warren say the robbers picked the wrong guy to mess with. And the robbers can now face federal charges due to what was inside those packages.

Neither snow, nor rain can stop the mail, and on Milwaukee's east side neither can a pair of robbers.

"Basically I heard yelling. They came screaming past my window. My dog started barking like crazy," said Kelsey Lamb, called 911.

Milwaukee police confirm Thursday morning, November 17th, two men came up to the mail carrier and grabbed a package he was delivering. 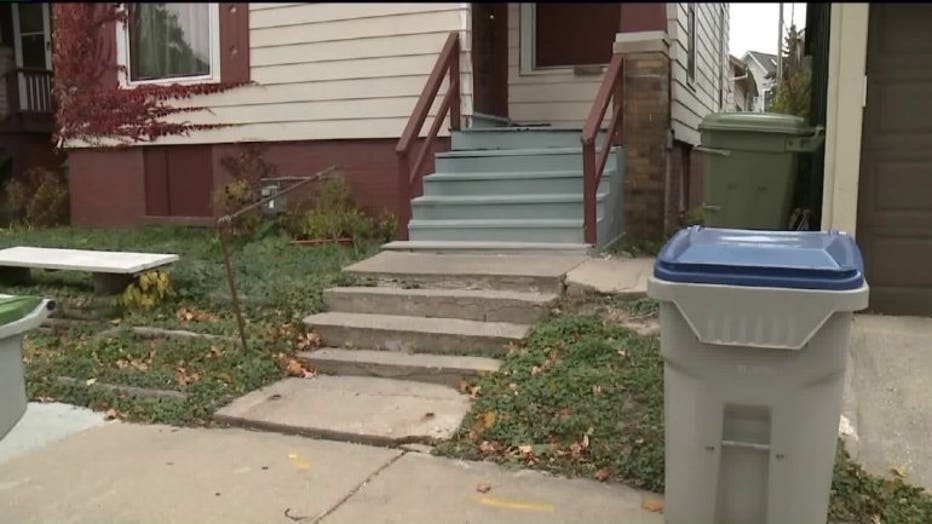 "It's scary to think it's happening in my backyard," said Lamb. 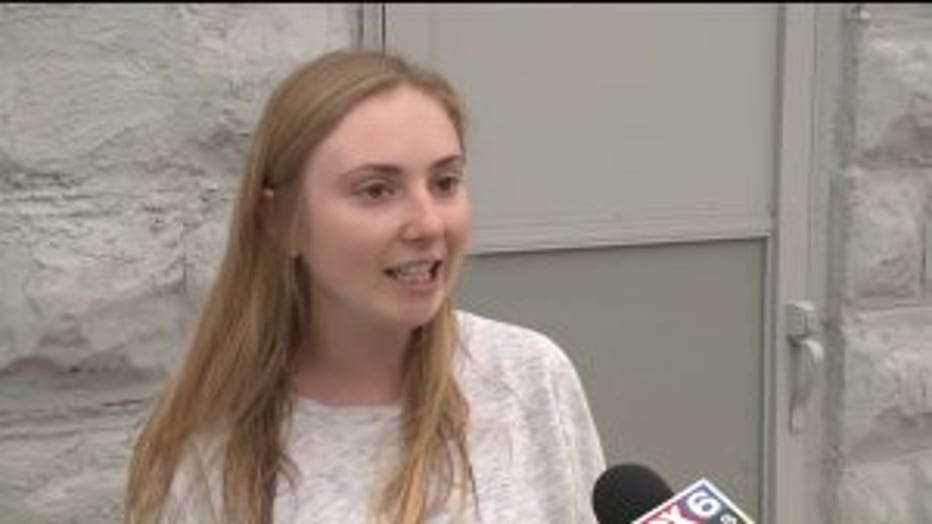 Witnesses say the mailman took off after one of them, tackling the teenager in Kelsey Lamb's backyard.

"I just saw these two men going back and forth. One was a mailman and he was screaming 911 so I actually called 911," said Lamb.

Pinning the robber to the ground, neighbors heard the robber pleading to be let go. Instead a tenant from the elderly and disabled housing complex across the street ran to help hold the robber down.

Sources tell FOX6, in addition to the robbery, there was another reason the robber wanted to get away. Inside the package postmarked from Las Vegas, were drugs. Federal officials were called to the scene to investigate. 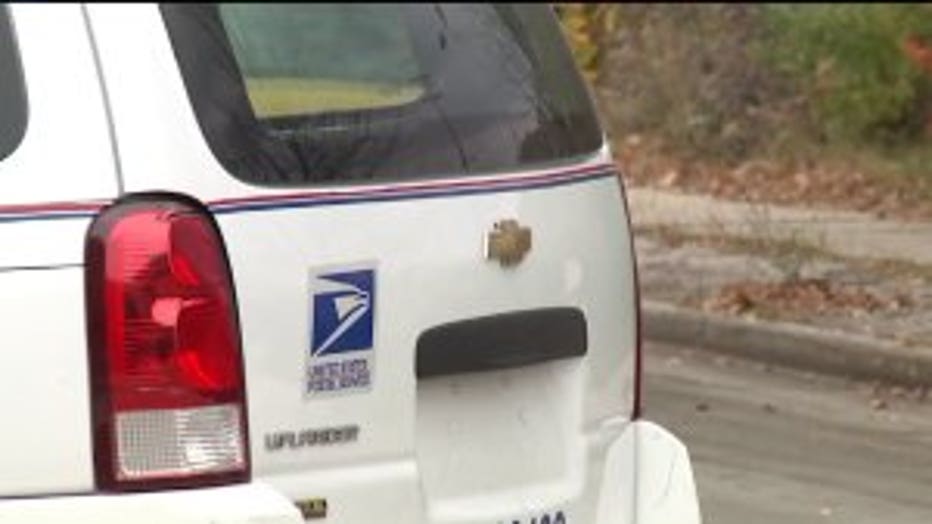 "It's good to know neighbors came to help," said Lamb.

Lamb says she's proud of her neighborhood which came together to support the mail carrier and deliver a would-be robber to police.

"I called the police. I was doing what I could," Lamb said. 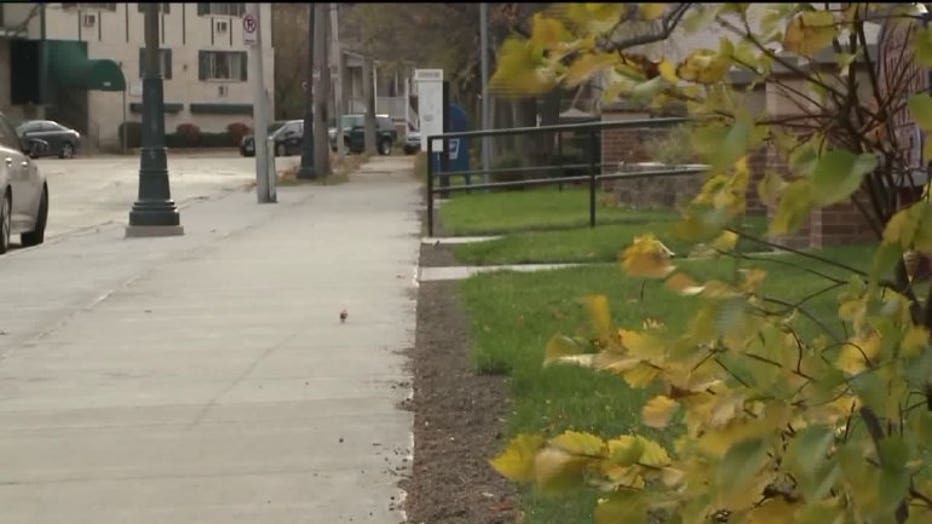 The actual mailman this happened to had the day off. Milwaukee police say they have a 19-year-old suspect in custody and are looking for a second suspect.