MADISON -- As chaos erupted at the Wisconsin State Capitol Tuesday night, June 23, protesters beat and robbed a black man while a biracial woman was later burned with lighter fluid by men she described to authorities as white. Madison police said these were just some of the “many acts of overnight violence” under investigation after daylong protests took a violent turn Tuesday evening.

"I'm by no means against Black Lives Matter," he said. "I definitely am against being beaten and robbed, and having my car destroyed."

He said the attack unfolded after a protester threw a bicycle at his car, causing damage, according to police. He got out of his car and was surrounded by a group of about 50 protesters.

Mike told the paper that protesters thought he intentionally hit the bike. He also said he had his fists raised when approaching the protesters, which he called a “super duper bad idea.”

Several protesters punched and kicked him, police said. His wallet was stolen while he was curled in the fetal position in the street. Protesters also smashed his car windows and stole his cell phone. He was treated at a hospital for non-life-threatening injuries.

As the chaos continued overnight, an 18-year-old biracial woman was burned with lighter fluid in what police said is being investigated as a hate crime. 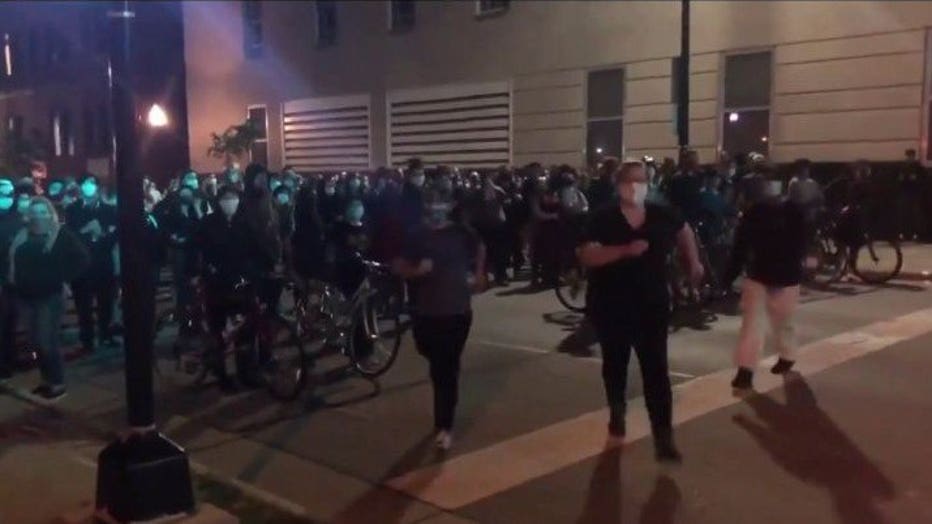 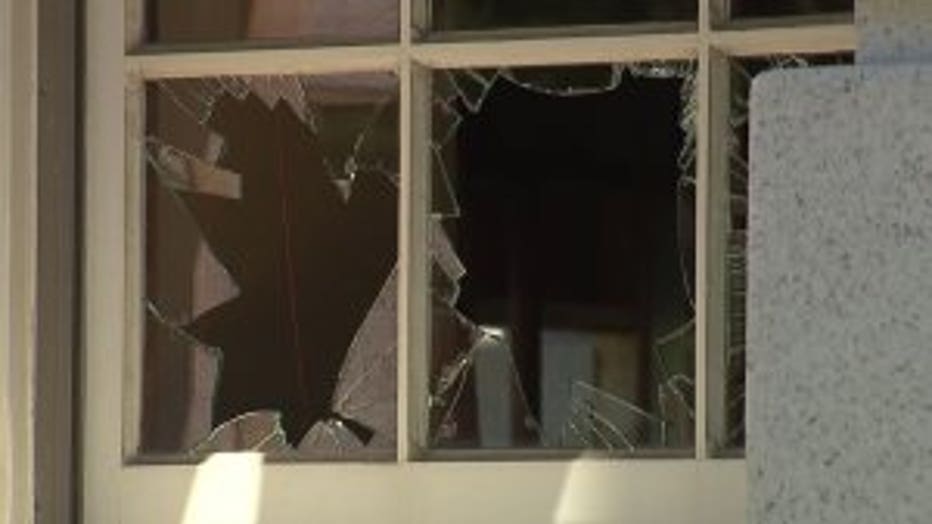 Sen. Tim Carpenter, D-Milwaukee, also was assaulted — an attack captured on video. Carpenter said that he was “beat up” by eight to 10 protesters as he filmed them on his way to the Capitol.

Protesters also toppled two statues, one of which was of abolitionist Col. Hans Christian Heg, who fought and died during the Civil War on the Union side. They also vandalized buildings, causing “significant damage to state property," Gov. Tony Evers said.

State and city leaders have condemned the violence and said those committing criminal acts will be held responsible. Evers activated the National Guard on Wednesday. 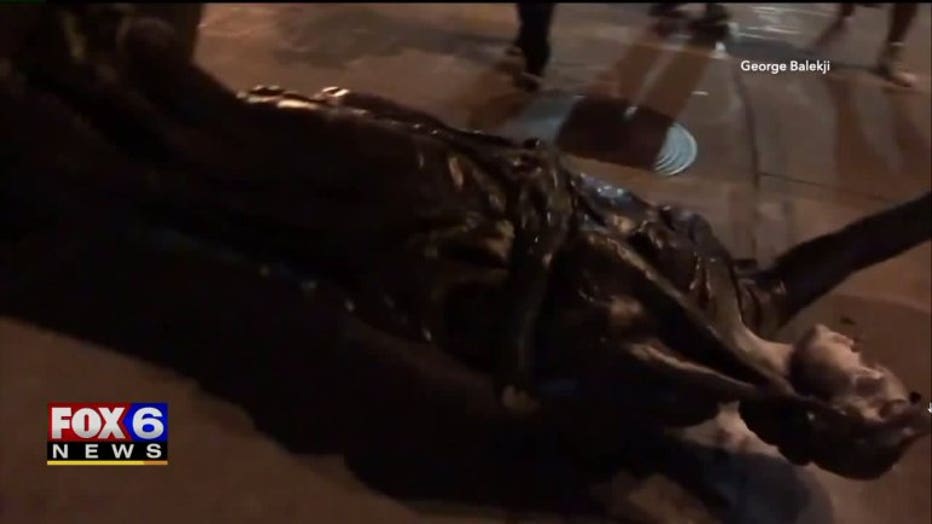