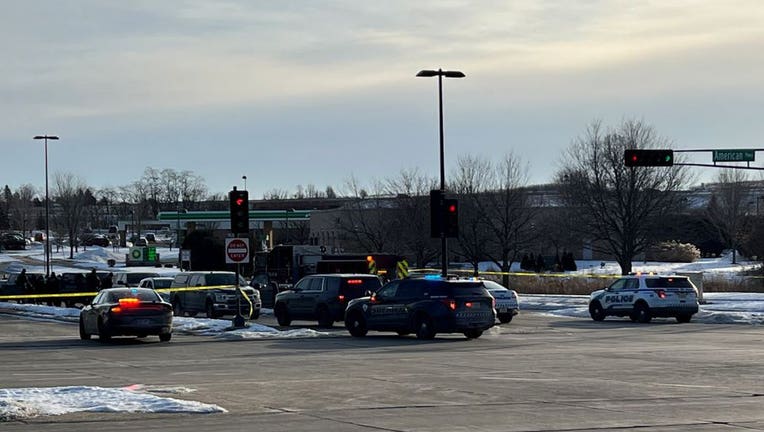 One person was injured in a shooting at a BP convenience store, on Feb. 3, 2022.(WMTV-TV/Jeremy Nichols)

MADISON, Wis. - The Dane County Sheriff's Office is investigating an officer-involved shooting in Madison, according to a spokeswoman.

There are no fatalities involved in the shooting, sheriff's spokeswoman Elise Schaffer said Thursday.

Madison police say officers responded to Madison's east side about 8:20 a.m. where police say an officer was involved in what they described as a "critical incident."

Police said no officers were injured.

Madison police were helping the Wisconsin Department of Justice's Division of Criminal Investigation with a case when the incident happened, police spokeswoman Stephanie Fryer said in a statement.

The incident generated a large police presence near a park-and-ride lot.

The Marquette University Police Department is investigating a report of shots fired Thursday, Feb. 3 near 22nd and Kilbourn.

One person was taken into custody Wednesday, Feb. 2 in Delafield after an explosive device was detonated.