MADISON -- Madison police said a person of interest was arrested Tuesday night, June 30 in connection with an arson attack on the City County Building.

Police said Marquon Clark, 26, was arrested on a probation hold after a traffic stop near Verona Road.

While officers were trying to stop Clark's car, police said the driver of a pickup truck -- which was following behind Clark's car -- intentionally swerved at a marked Madison police squad car. The officer had to take evasive measures.

The truck's driver, identified by police as Conner Fleck, 25, of Pardeeville, was arrested for second-degree recklessly endangering safety.

The Bureau of Alcohol, Tobacco, Firearms and Explosives offered a $5,000 reward following the fire-bombing June 24. 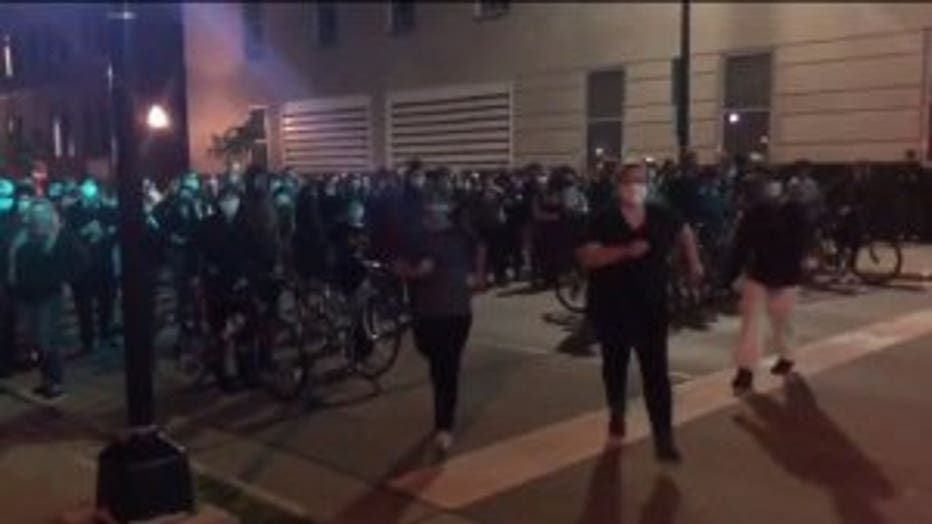 Protesters toppled statues, vandalized buildings and are accused of assaulting a Democratic state senator on video at the Wisconsin State Capitol after daylong protests turned violent.

Around 1 a.m. on June 24, an individual threw an incendiary device into the City County Building, located at 211 S. Carroll Street, which houses the 911 communications office, Madison Police Department and other city and county government services.

Video and photos captured of the event show the individual who threw the device. 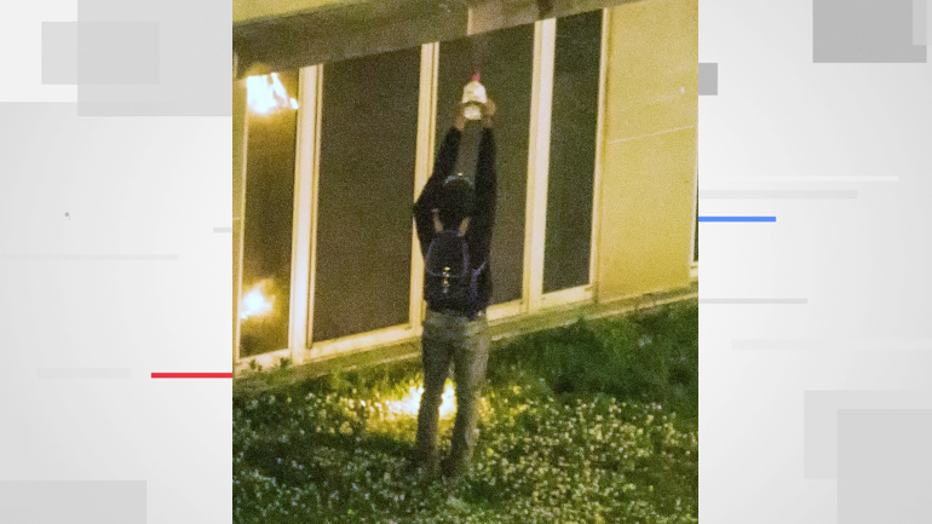 The next day, Gov. Tony Evers authorized the Wisconsin National Guard to support local law enforcement in Dane County in response to the civil unrest.