MILWAUKEE (WITI) -- On Tuesday, March 4th on FOX6Now.com, we brought you the story of a Cascade woman facing multiple charges -- accused of leaving her dog behind in her foreclosed home, leading the dog to starve and then freeze to death. The story is heartbreaking, and FOX6 News is learning animal abandonment is something that's happening day after day across the state. 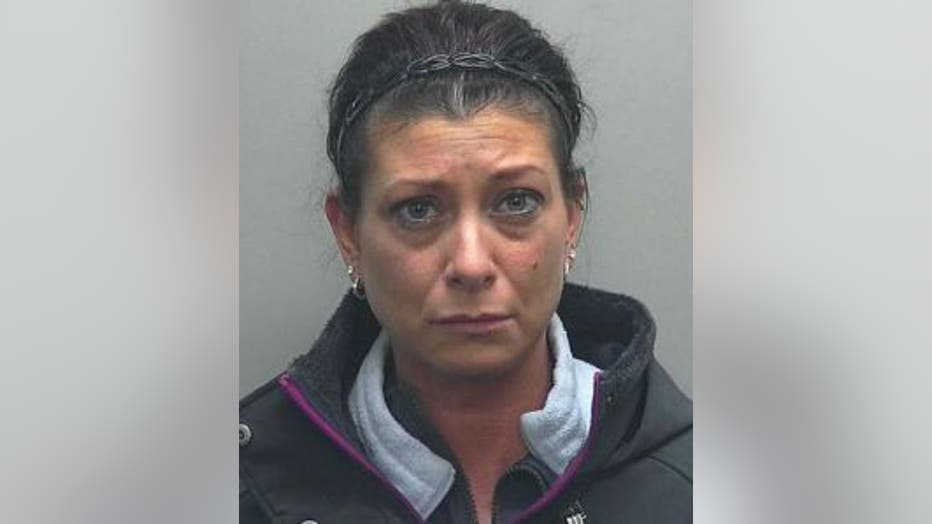 39-year-old Kimberly Fidlin told police she was having financial trouble.

She is accused of abandoning all of her possessions in her Sheboygan home, including her Beagle, Lucky.

At the end of January 2014, a criminal complaint says a maintenance worker for the mortgage company checked on the foreclosed home, and discovered broken water pipes -- presumably from the cold.

The criminal complaint says an officer arrived, and discovered a dog bed. On the dog bed was an emaciated, deceased Beagle. Lucky had starved, and was frozen to the bed.

"We do receive calls about once a week -- so it's fairly common," Laura Nigbur with MADACC said.

MADACC introduced a FOX6 News crew to a puppy found abandoned in the yard of a home on the city's north side. The home had signs posted, indicating it is in foreclosure.

"She was found with her feet scalded. This usually does occur because they are standing in urine or feces for an extended period of time. She was emaciated, so she's a little bit on the skinny side," Nigbur said.

It is unclear how long the dog had been outside left to die, with no food, shelter or water. Fortunately, in this case, a police officer discovered the dog and notified MADACC.

Officials with MADACC say they just want people to know there are options for people unable to take care of their animals.

"What they should do is, they should contact the Wisconsin Humane Society. They will work with them to try to overcome any obstacles that they have. If there's no other option and they're about to abandon their animal, we would like them to give us a call," Nigbur said.

In some cases, police don't just rescue these animals. They may also pursue charges of animal neglect against the owner, which is what happened in this Sheboygan case.

"It's unfortunate that humans feel they are in a situation, in a dire situation and have no alternative but to leave their pet behind," Nigbur said.

MADACC says neighbors should be on the lookout for pets left behind at foreclosed homes. If you suspect animals are left behind with no one to care for them -- you should call the police.