In the Democratic race, Hillary Clinton receives 45 percent to Bernie Sanders’ 43 percent, with Martin O’Malley at 1 percent support, among those who say that they will vote in the April Democratic primary. In the November Marquette poll, Clinton held 50 percent, with Sanders at 41 percent and O’Malley at 2 percent. 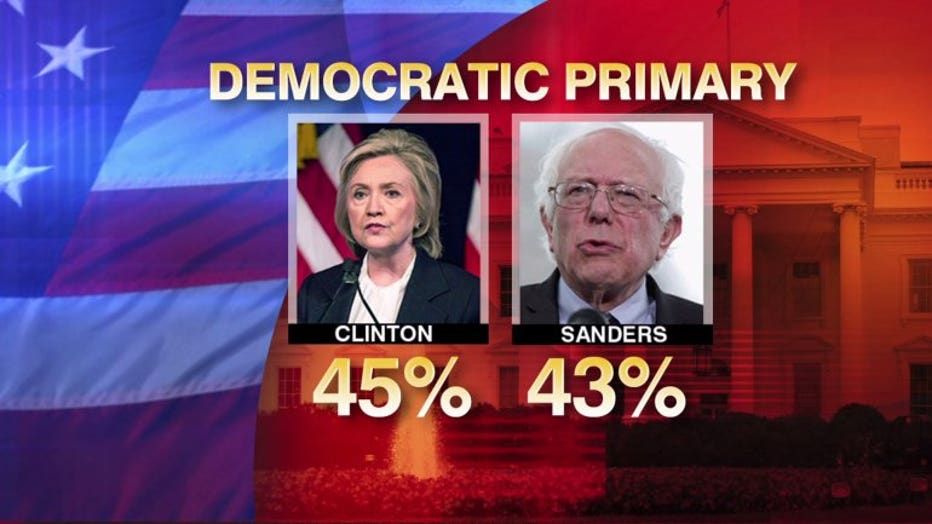 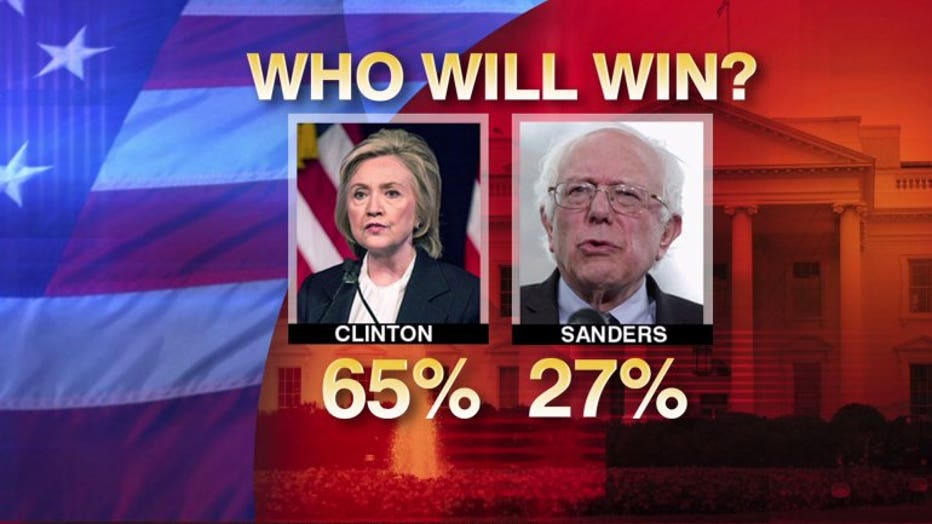 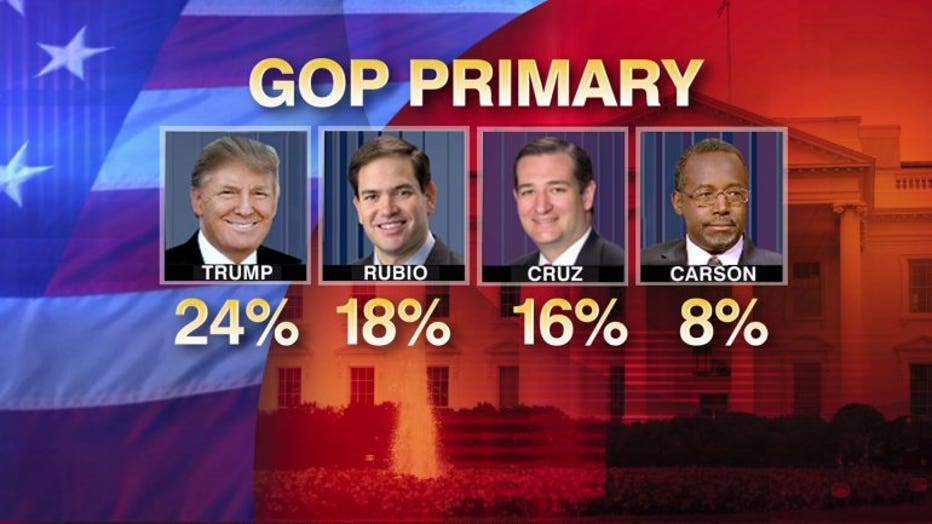 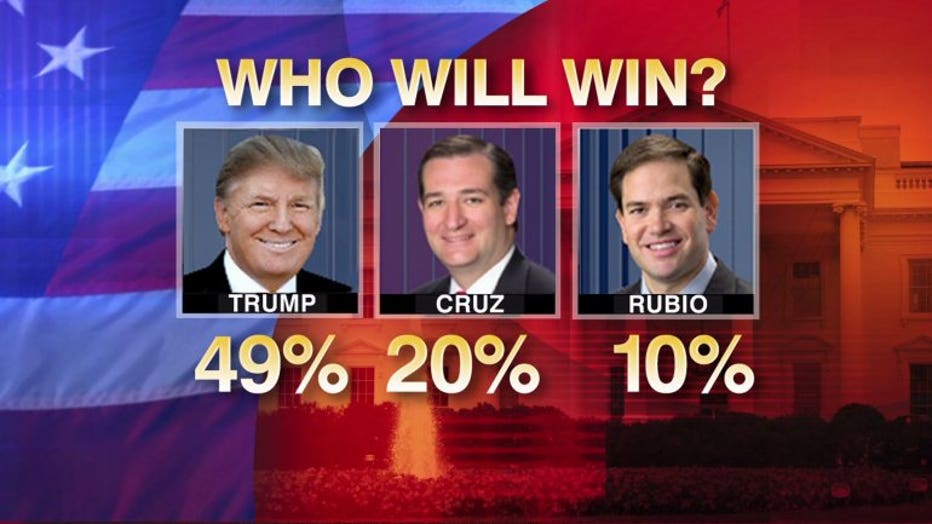 In the race for U.S. Senate, Russ Feingold is supported by 50 percent of registered voters, with Republican incumbent Ron Johnson receiving 37 percent. In November, Feingold was at 49 percent and Johnson was at 38 percent. 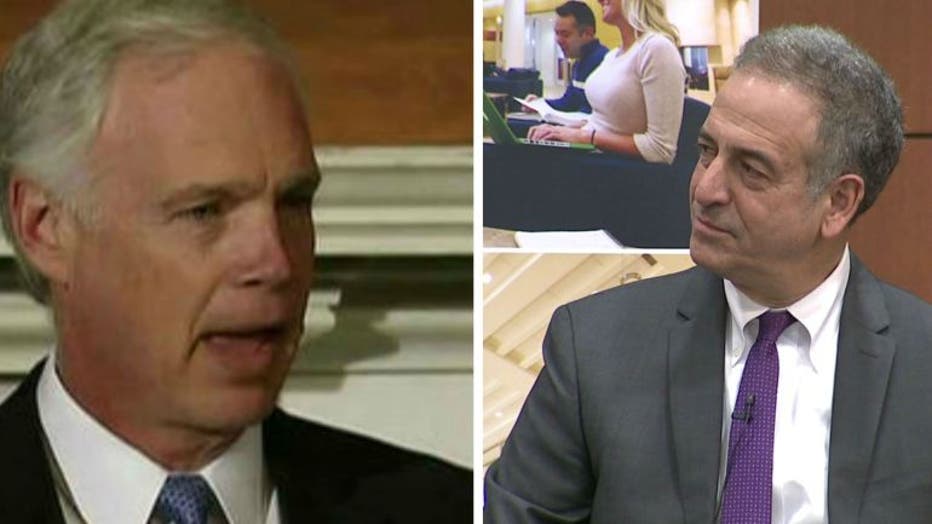 In possible matchups for the November general election, Sanders leads Rubio by 11 points, Cruz by 12, and Trump by 18. Clinton edges Rubio and Cruz by 1 point each while holding a 9‑point margin over Trump:

(Not asked in November.)

Guns continue to be an issue in both state and national politics. In 2012, three Marquette Law School Polls asked whether respondents favored or opposed “legalizing possession of concealed weapons” while such legislation was under debate. Between 46 and 47 percent supported legalizing concealed carry, while between 49 and 51 percent opposed the proposal. Concealed-carry legislation was passed and became law in 2012.

In the current poll, respondents were asked if they favor or oppose the “current law allowing residents to obtain a license to carry concealed handguns.” Sixty-three percent favor the current concealed-carry law, while 31 percent oppose it. Those with a gun in their household support the concealed-carry law by 80 percent to 18 percent, while those without a gun in the house oppose the law by 47 percent to 43 percent. 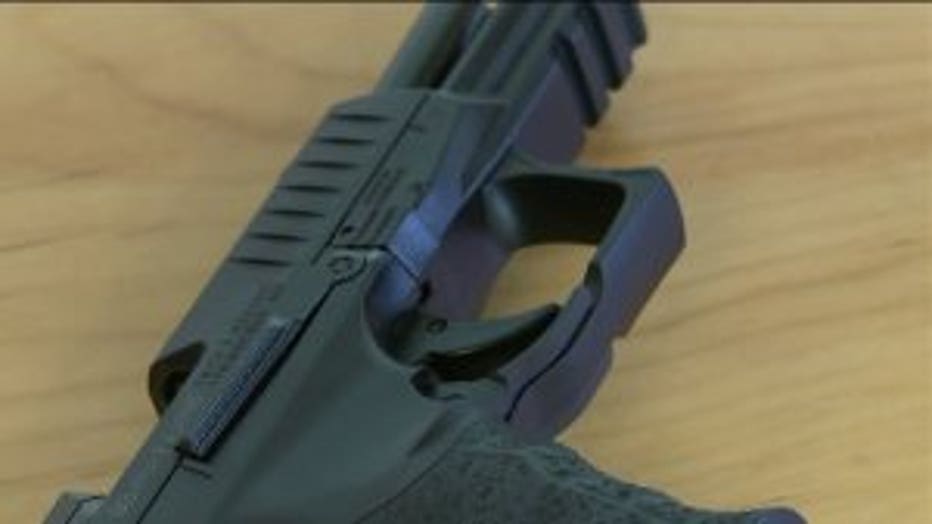 Registered voters continue to express concern for education funding in the state. Fifty-seven percent say their local public schools are receiving too little funding from the state, while 30 percent say they receive enough and 7 percent say schools receive more funding than they need. 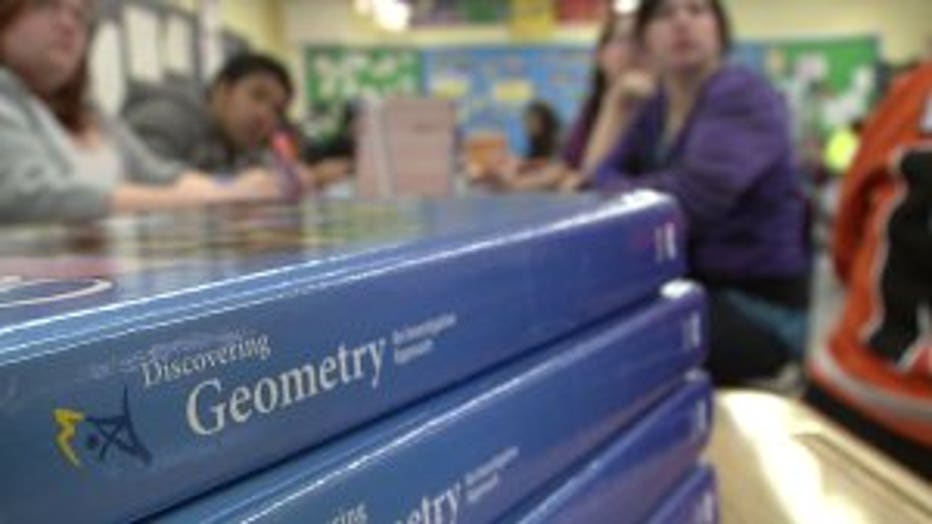 Thirty-six percent say they would like Walker to seek a third term as governor, while 61 percent would not like to see him run. In September 2015, 35 percent supported a bid for a third term while 62 percent did not. 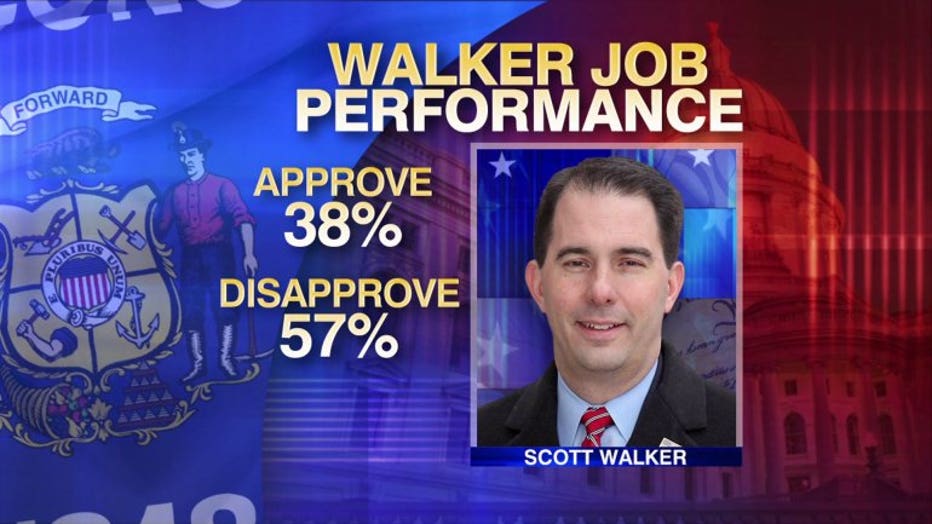 Thirty-six percent of respondents favor a temporary ban on Muslims from other countries entering the U.S., while 58 percent oppose such a ban.

Nine percent of respondents say they have heard reports of contamination of drinking water in their county in the past two years, while 86 percent have not heard of any such reports.

Statewide, 27 percent have heard that the City of Waukesha is currently unable to meet state and federal standards for the amount of radium in its drinking water, while 72 percent have not heard. In the Milwaukee media market, 38 percent had heard of this. Twenty-five percent of residents in the City of Milwaukee have heard of the issue, while 62 percent of residents of Waukesha County have heard. The sample sizes are small in this case, with a margin of error of +/-12 percentage points for the City of Milwaukee and +/-14 percentage points for Waukesha County.

The entire questionnaire, full results and breakdowns by demographic groups are available at law.marquette.edu/poll. 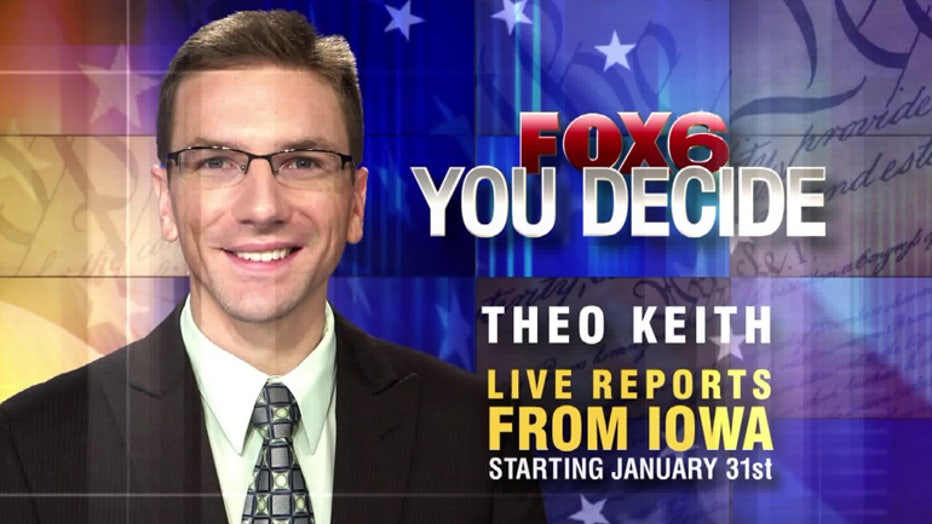