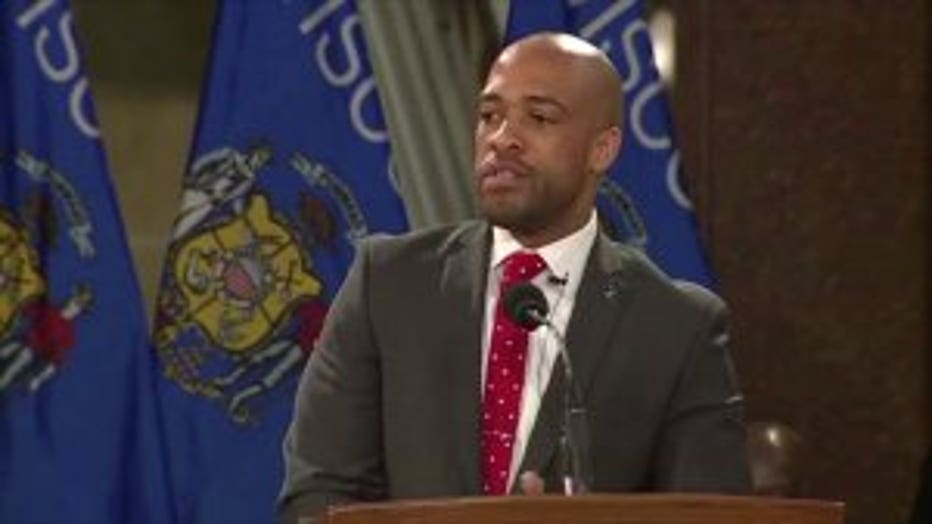 MILWAUKEE -- Wisconsin Lt. Gov. Mandela Barnes stormed out of an interview with FOX6 News on Wednesday, June 19 after being asked about his unpaid property taxes. Barnes called stories about his delinquent tax bill ridiculous.

"I don't even know how that became a story," Barnes said. "Most people I know have a balance, and the check is in the mail -- simple as that. That was blown way out of proportion." 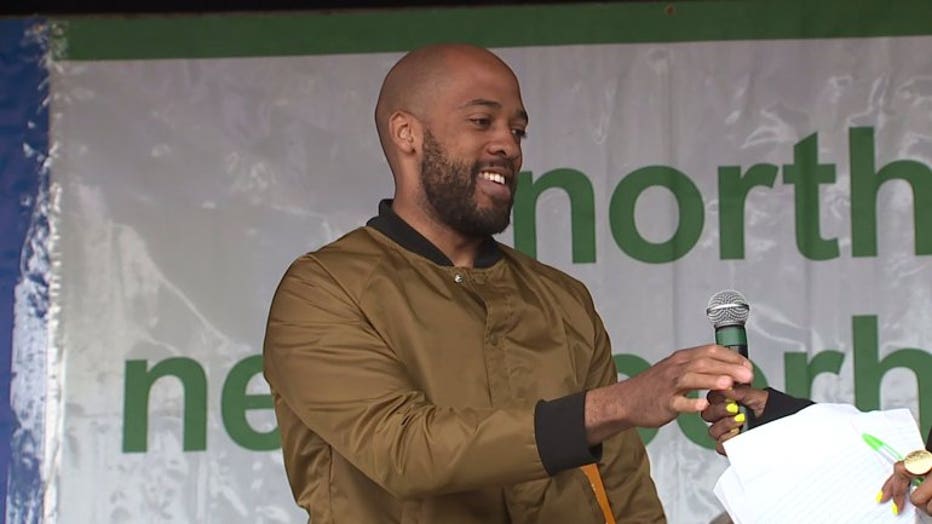 According to city records, Lt. Gov. Barnes hasn't paid the 2018 property taxes on his Milwaukee condo. With interest and penalties, he owes $2,225.43. Barnes told FOX6 News the money was on its way.

"The check is in the mail. Typically it takes a little time for the check to get to the treasurer's office," said Barnes.

This wasn't the first time Barnes was late on a payment. In June, a newspaper reported that a Milwaukee municipal judge found Barnes guilty of not paying three parking tickets and fined him $108. He missed the two-month deadline to pay. Barnes paid the fine after learning the paper was looking into it. 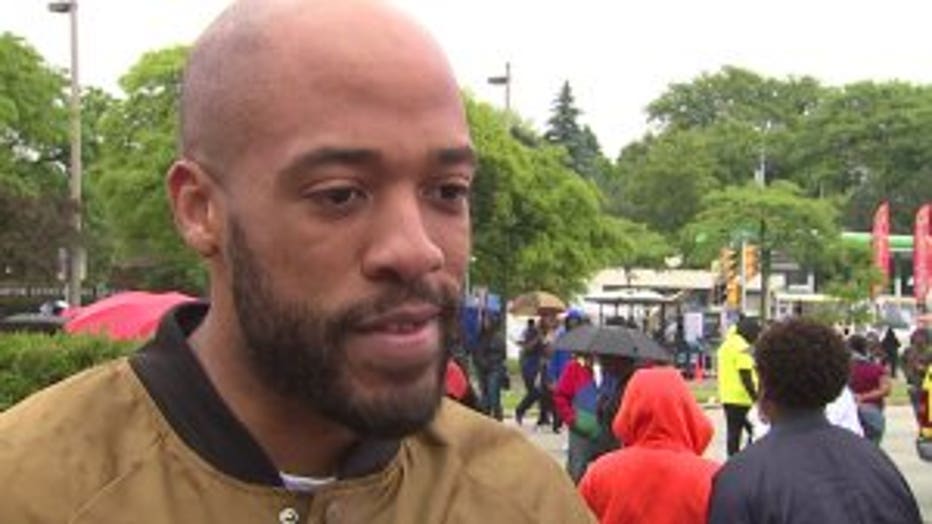 As for property taxes, the most recent delinquent bill is due June 30.

"This is Juneteenth, and they want to talk about property taxes," said Barnes.

The bill said Barnes' property was eligible for foreclosure action. FOX6 News reached out to the city's deputy treasurer. He said homeowners have to fall behind for two to three years before that happens. 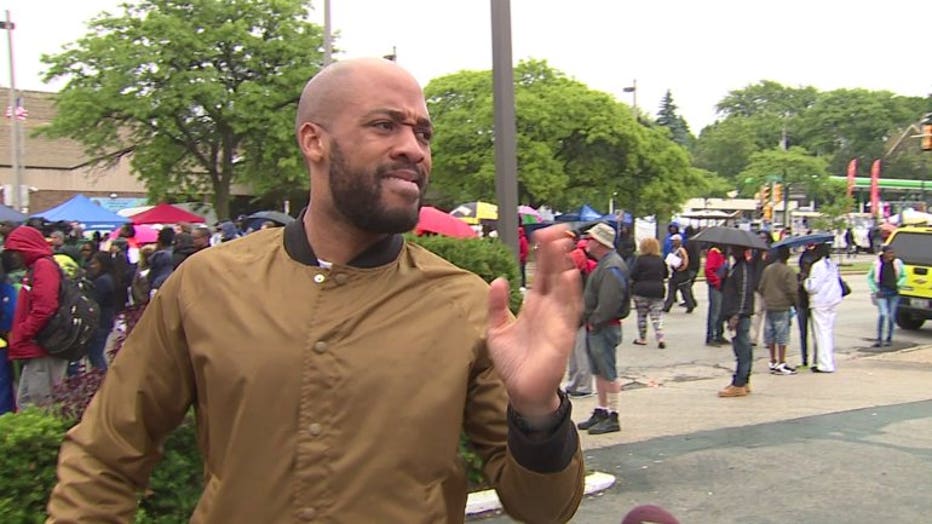 UPDATE: Lieutenant Governor Mandela Barnes has paid his delinquent property tax bill. Barnes owed the city of Milwaukee about $2,200 for his 2018 property tax bill. The money was due at the end of January. He received a delinquent bill in February and again at the beginning of June. According to the treasurer’s office, the city received the payment in full on Wednesday, June 26.