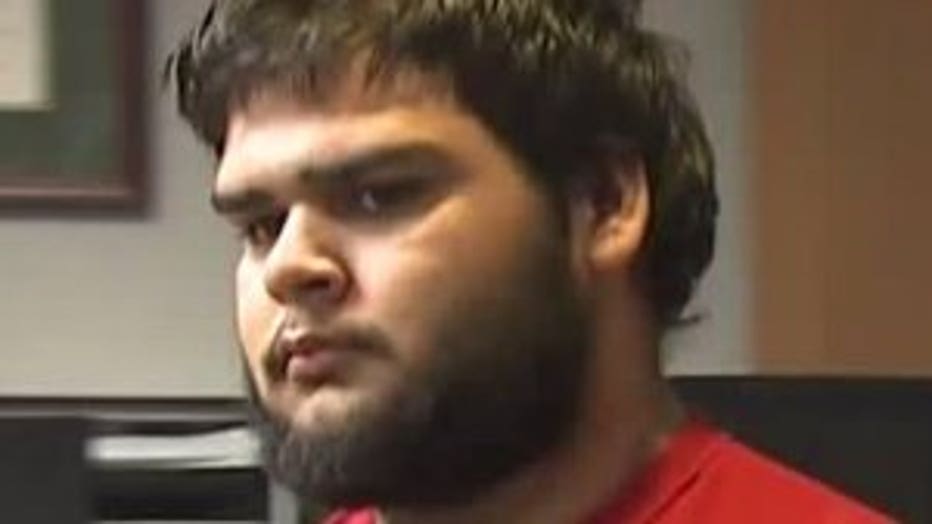 WAUKESHA -- A 20-year-old man walked into the Waukesha Police Department and said he wanted to report a crime. It was at that moment, according to police, Edgardo Nieves confessed to drugging and raping his girlfriend.

He made his initial appearance in court on Monday, Dec. 3. A preliminary hearing was set for Dec. 10. Cash bond was set at $75,000. He was ordered to have no contact with the victim. 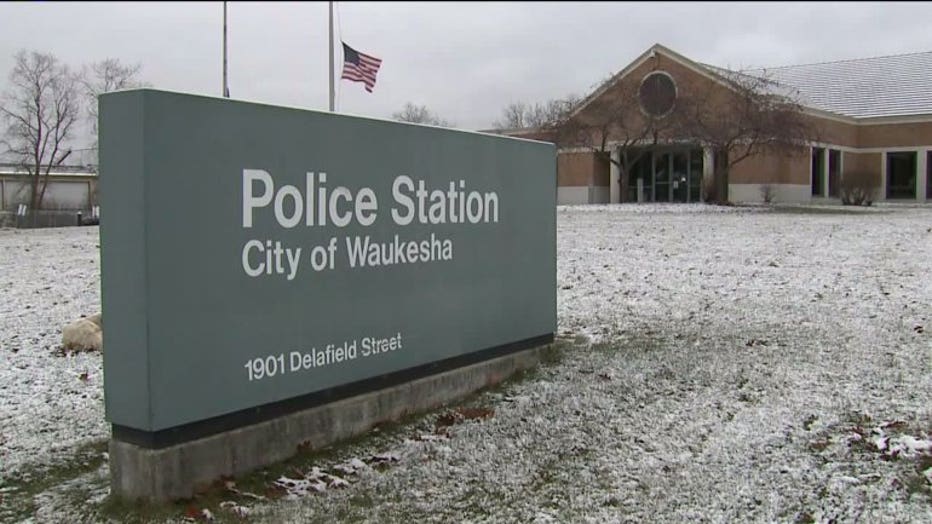 According to a criminal complaint, Nieves told police sex with his girlfriend at her Waukesha apartment was consensual at first. His girlfriend told police he "loved to watch her sleep" and later confided that he "had a fetish about having sexual intercourse with an unconscious or dead person."

Nieves said the alleged encounters started earlier this year when he had sex with the victim while she slept. When she didn't wake up during the incident, Nieves told police he "wanted this to continue," according to prosecutors.

Prosecutors said he admitted he bought drugs "that would knock her out" and began sneaking it "on food or in her drink." He told police he did this at least 10 times. The victim said she suspected the drugging after waking up in pain and with burn marks, from what he told her were cigarettes.

The victim once attempted to escape through an apartment balcony, but Nieves said he didn't let that happen.

"The man being charged is not the warm, kind-hearted young man that we have known his entire life. Our child was introduced to heroin and a sadistic sexual lifestyle by the “victim” (who has a storied history with the correctional system, having previously been convicted of and serving time for multiple felonies). He is saying things that are so completely out of character and, frankly, beyond his level of comprehension that we strongly believe he has been coerced and manipulated by the alleged “victim” to admit to crimes he did not actually commit.

We have confidence that the truth will be revealed and our child’s innocence proven. We encourage all parents and caretakers to be realistic about the dangers and availability of drugs and to be keenly aware of the people with whom their children associate. Insist upon meeting them, get to know them and communicate ceaselessly and honestly with your children.

We pray that this doesn’t happen to anyone else and pray that the manipulative grip the “victim” has over our child is loosened so he may speak freely and honestly and avoid serving time for crimes he did not commit.

-The family of Edgardo Nieves, Jr."