RACINE -- Louise "Mother" Hunter, known for her longtime work in the Racine community, died Saturday, Feb. 29. She was 85 years old.

She started the Love and Charity Mission and spent decades caring for those who wandered through her doors. Hunter moved into the shelter when her youngest child -- she had 21 -- finished high school. There, true to her nickname, she cared for 15 to 20 homeless people each night. 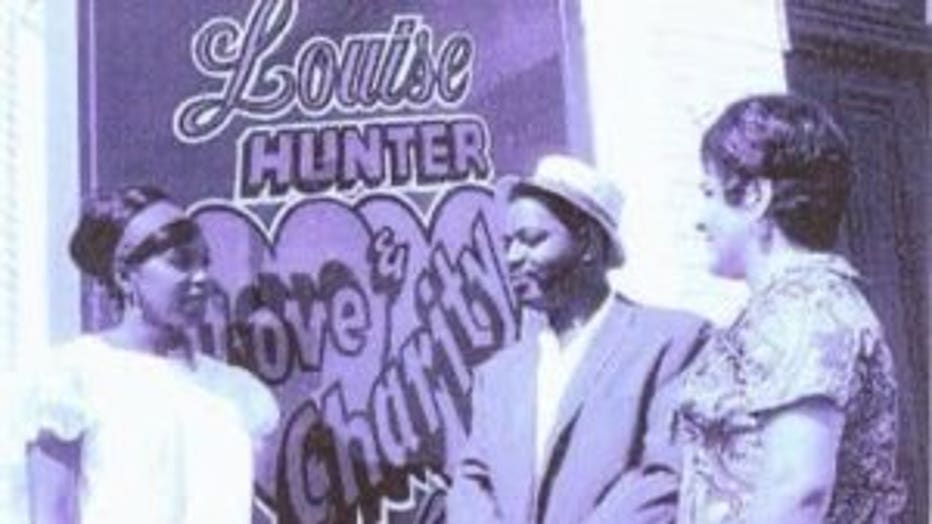 Hunter was also the subject of a book -- "The Life and Story of Louise Hunter and The Love and Charity Homeless Shelter" -- written by Dennies James Woods, which has been adapted into a screenplay.

On March 7, the Hunter family will release details of a public service held in her memory and has asked for privacy to grieve until that time.