Looks can be deceiving: Fake government forms being sent to businesses

Looks can be deceiving: Fake government forms being sent to businesses

DENVER — They arrive in the mail looking like official government documents. But looks are deceiving in this case. 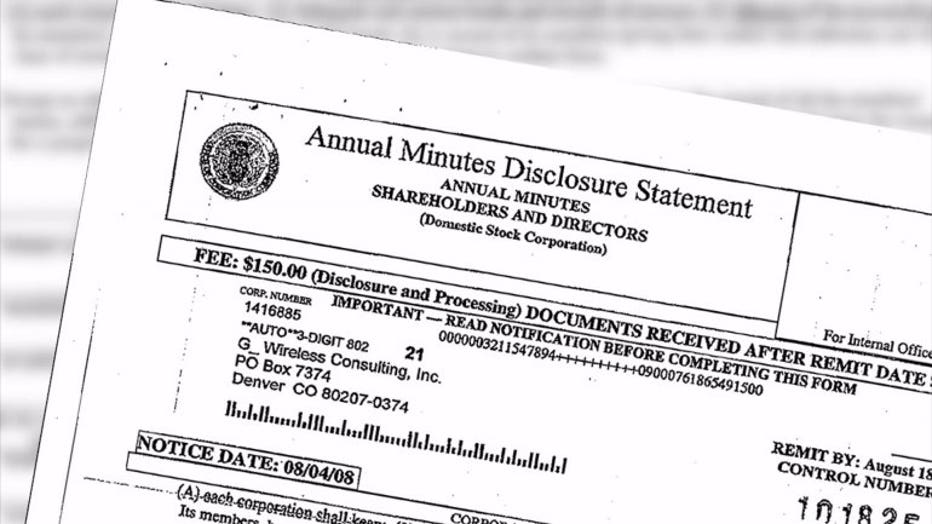 Scammers are sending fake documents, like this one, to business owners.

A pile of forms arrived in Scott Harris' mailbox. They claimed to be from the Colorado Corporate Compliance Office.

"As a small business, I get an awful lot of these from the state and federal government. I didn’t really give it a thought. I filled it out and sent it in," Harris said.

Harris owns a small consulting firm and sees paperwork like the forms he received quite often.

"They had the name of the company, the state we incorporate —things like that," Harris recalled.

The whole thing was a scam and it's gaining ground. The scam specifically targets people starting their own businesses.

"It’s asking for some kind of periodic report and what they are offering is some kind of service to provide documents to file with the state that aren’t even really required," explained U.S. Postal Inspector Jojan Henderson. 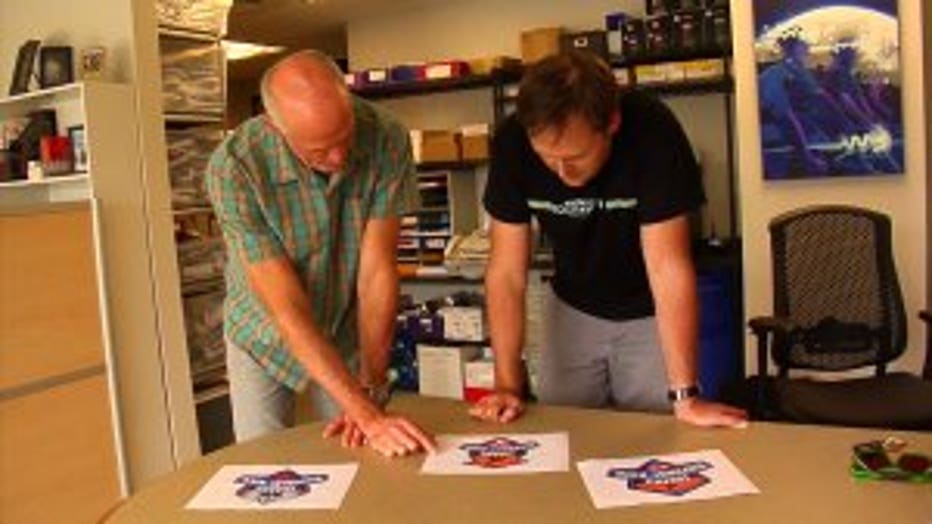 Scott Harris received a fake form in the mail, but did not send anything back.

In this case, Harris never sent the fee in, but hundreds of others did.

If you own your own business, do your homework.

"If it’s not a compliance issue you are familiar with, there will certainly be an email address or phone number that you can contact to insure it is something," Harris said.

"Most states have very helpful websites. You can call them and see if it is a legitimate set up," Henderson recommended.

Always check with your state's attorney general or your local Better Business Bureau to see if the mailing you've received is legit.