MILWAUKEE -- After weeks of not-so-subtle hints, Gov. Scott Walker on Sunday, November 5th officially announced his bid for a third term. His second term has been an up-and-down ride, starting with a brief, failed presidential bid the governor would just as soon forget.

Over 10 weeks in 2015, Walker's presidential campaign turned from contender to pretender, flaming out in the shadow of President Donald Trump's meteoric rise.

Upon returning to Wisconsin after pulling out of the race, the previously unbeatable governor looked politically weak. With three years left in his second term, Walker's approval rating had sunk into the mid-30s in the Marquette University Law School Poll. 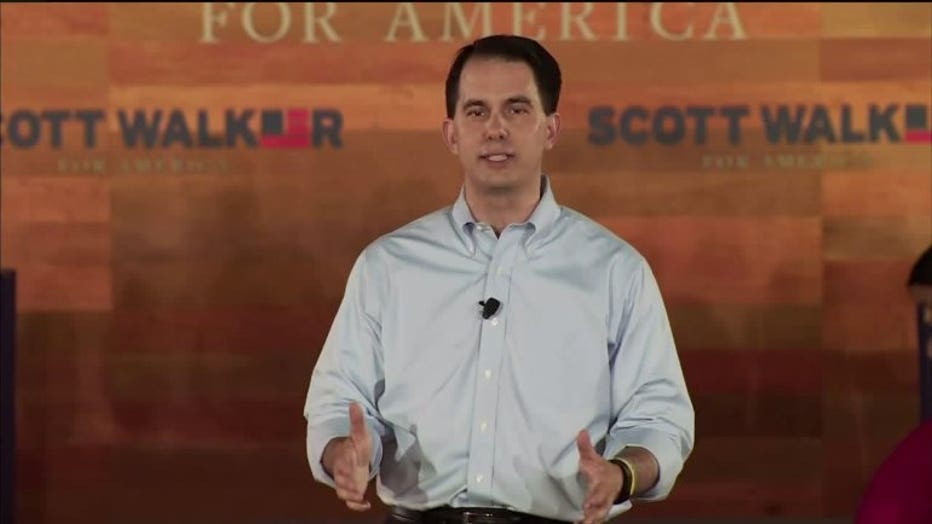 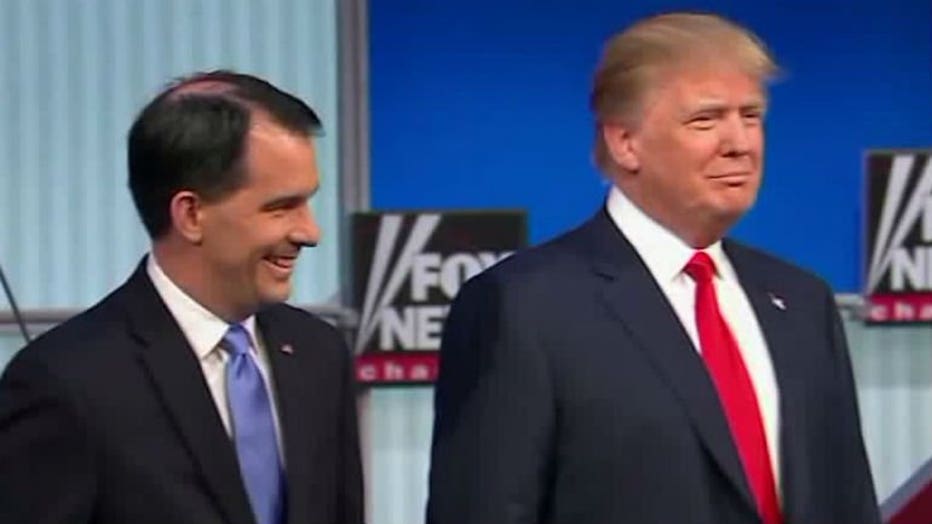 "It was, I guess you'd say, a near death experience from the political point of view. Anybody in the 30s is really done politically, really roasted," said Mordecai Lee a University of Wisconsin-Milwaukee professor. 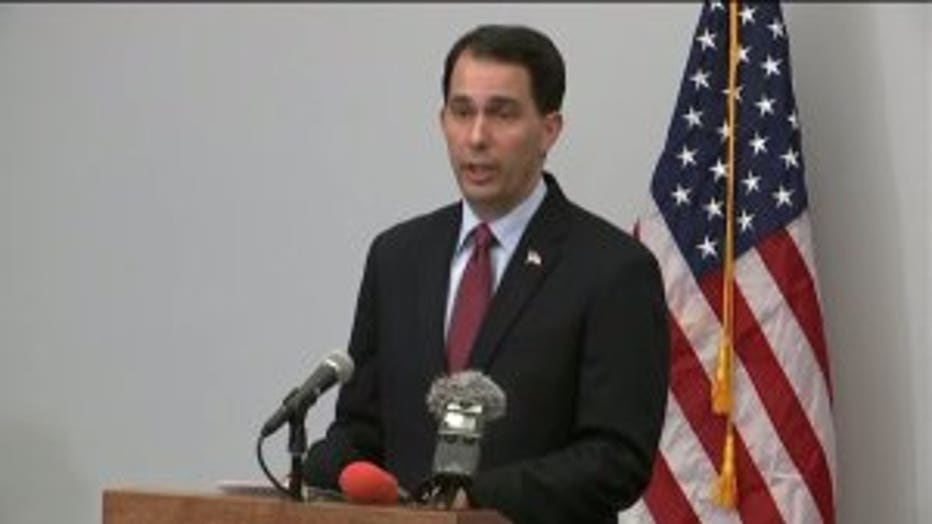 In his first public appearance back home, Walker laid out a strategy to rebuild his base in Wisconsin.

"Be there. I think all of us know in relationships, you can say all you want, but the best way to make that case is to be there," Walker said during an appearance at a Beaver Dam manufacturing company in late September 2015.

Over the next two years, Walker toured businesses and hosted news conferences at schools. His approval rating in the Marquette University Law School poll slowly crept up, and stood at 48 percent in the MU Poll conducted in June 2017, the most recent one.

Lee said Walker did it by avoiding the controversial issues his presidential campaign once played up. 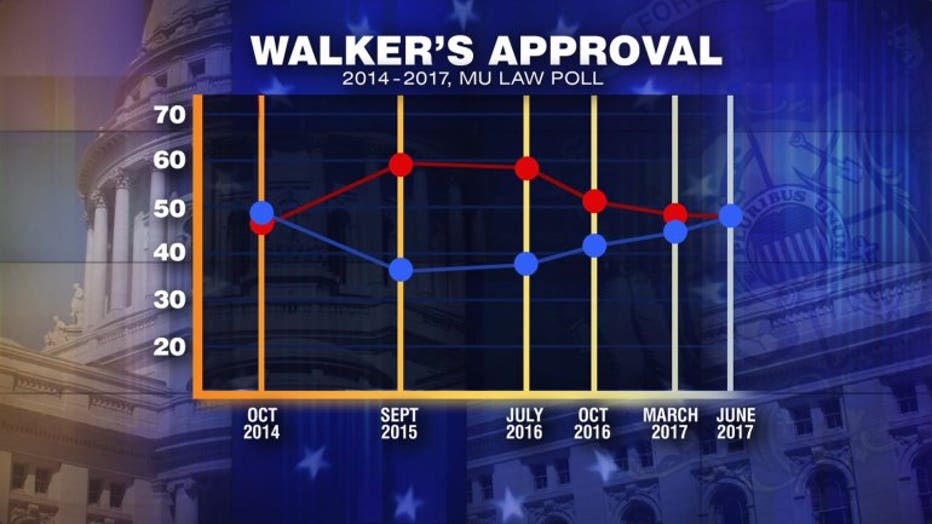 "All of the work he did after dropping out of the race for president was to get back to where he was, and he succeeded in doing it," Lee said. 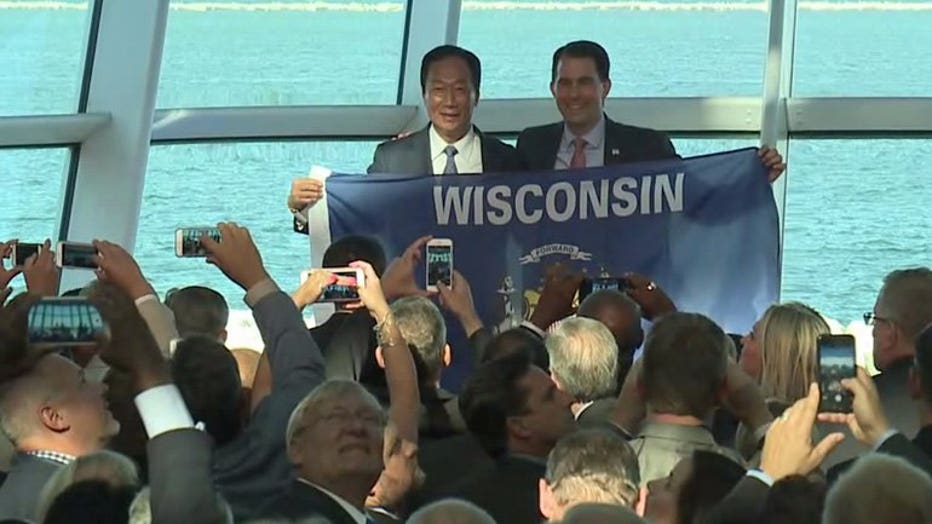 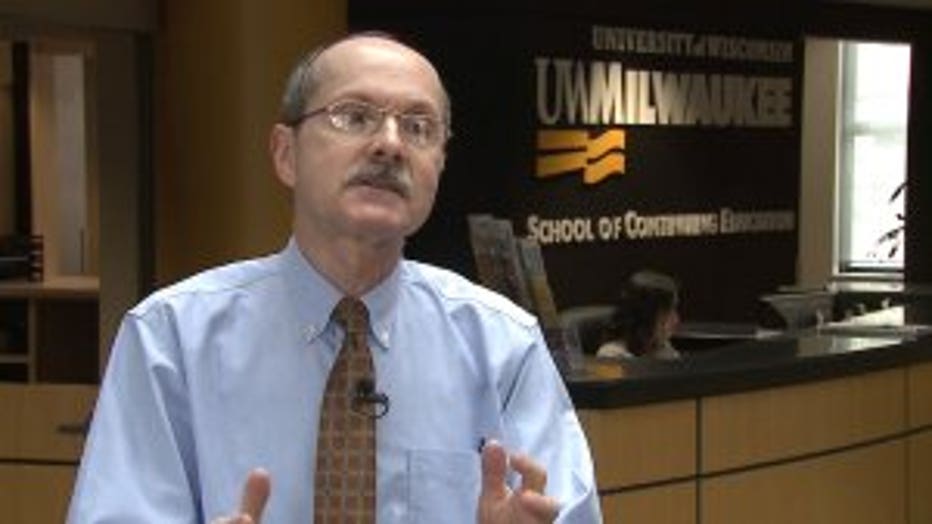 To blunt criticism of his previous cuts to public schools, Walker signed into law an increase in funding this year. He wooed Foxconn to Mount Pleasant with $3 billion from taxpayers, a move Democrats see as a giveaway, and an opportunity to attack.

Lee said Walker has one big advantage they won't -- a national fundraising network.

"Right now, I would say Scott Walker has access to a bottomless pit of money. When you look at some of the Democrats, they don't appear to be in the same ballgame," Lee said. 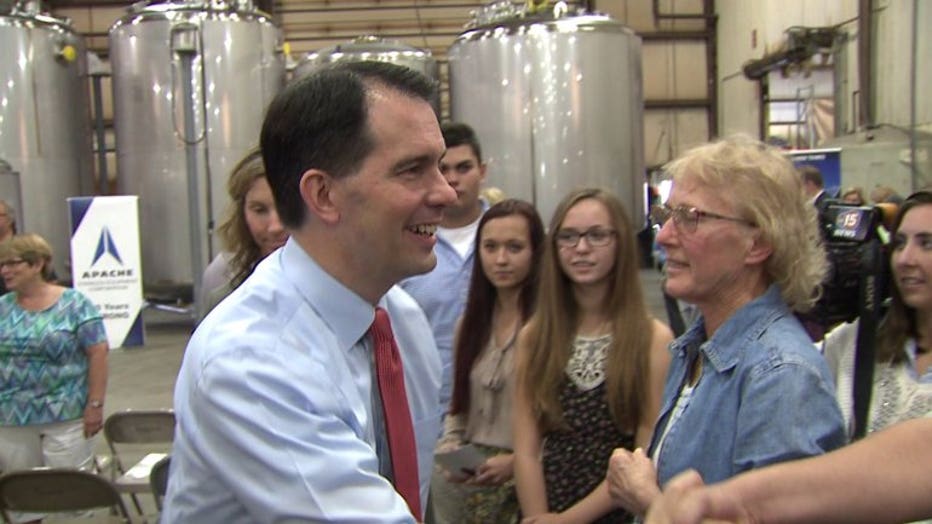