SUSSEX -- A strange-looking devise prompted a major response at a Sussex apartment complex including hazmat and the DEA Monday afternoon, April 11th.

A Sussex man interested in buying the condo discovered the device during a tour of the space. He was worried it could be used for making drugs, but it turns out the device makes electricity.

Emergency vehicles lined the block surrounding Clover Downs Luxury Apartments Monday afternoon. Larry Martin says the response was quicker than expected. He's also the one who told authorities about it.

"I just wanted to find out if there was a meth lab or drugs being involved," said Martin. 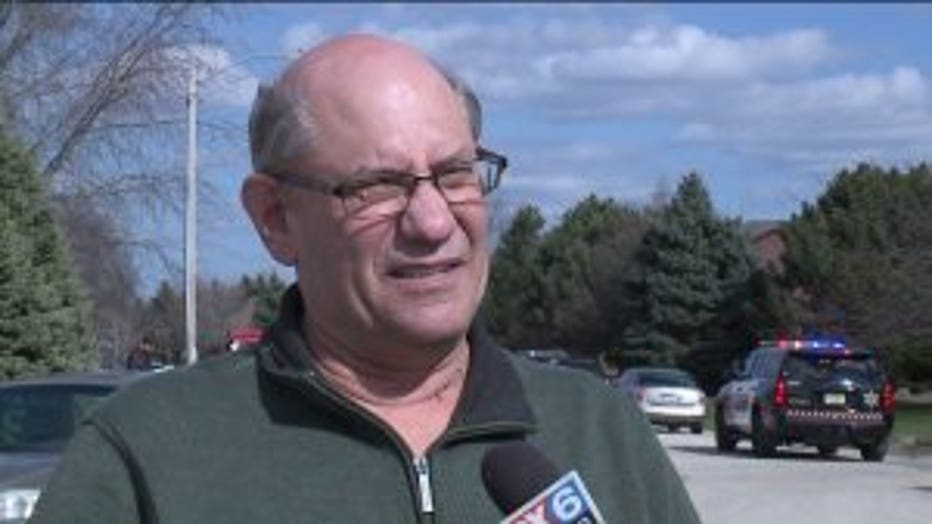 Martin says he's been in the market for a condo and toured unit 101 a week ago. He says the red flag came in the form of several green bottles.

"And we were in the garage... what looked like drug paraphernalia," said Martin.

Martin says what he saw inside the garage didn't sit well with him. On Monday he decided to file a report.

The Waukesha County Sheriff's Department responded, alongside a hazmat unit. Four hours into the investigation, officials determined the device was not dangerous.

"After DCI checked into it, it turns out to be a high efficiency tri-cell electrolyzer and oxyhydrogen fuel-cell generator," said Jennifer Wallschlaeger, Waukesha County Sheriff's Department.

It's a machine that turns water into energy.

"You can look it up on the internet. It has tubes and wires and a battery all involved in it," said Wallschlaeger. 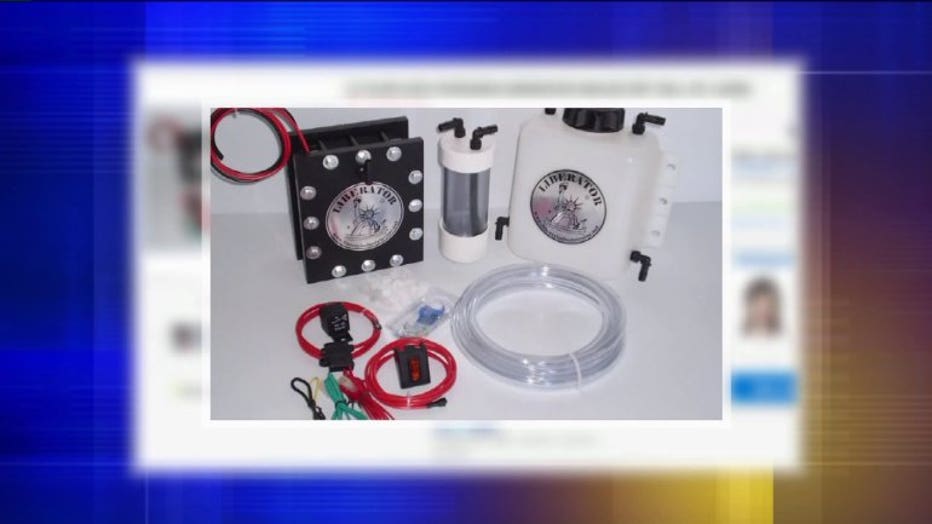 The Waukesha County Sheriff's Department had the scene cleared by 5:00 p.m.

"It's kind of complicated so you can see how someone would think it's something unusual," said Wallschlaeger.

During the investigation, the other tenants were made aware of the situation but were never evacuated.