BUTLER -- The Village of Butler Police Department has asked for public assistance identifying and locating a suspect wanted for four, individual retail thefts that happened at a Kwik Trip near 124th Street and Arden Place.

Authorities say the thefts took place during the month of May at times between 12:30 a.m. and 5:30 a.m. After reviewing surveillance footage, police identified the same suspect taking boxed of candy bars, Hot Pockets, ground beef and Ballpark Franks. In total, the merchandise taken totals $663.73.

Contact Butler police at 262-446-5070 with any information or make an anonymous tip through Waukesha County Crime Stoppers by calling 1-888-441-5505, or through their website at www.stopcrimewaukesha.com. 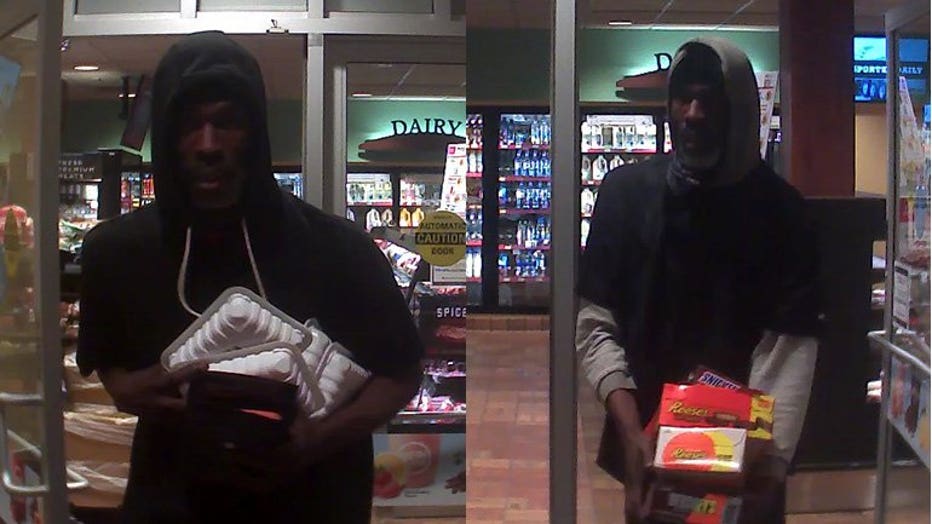