MILWAUKEE - It does not take long for Max Walker to find his form on a basketball court.

"There you go," Walker said after making a three-point basket inside Riverside High School's gymnasium.

The 76-year-old has been counting baskets since he was a kid, growing up in Milwaukee. Sports and recreation were a celebrated escape. 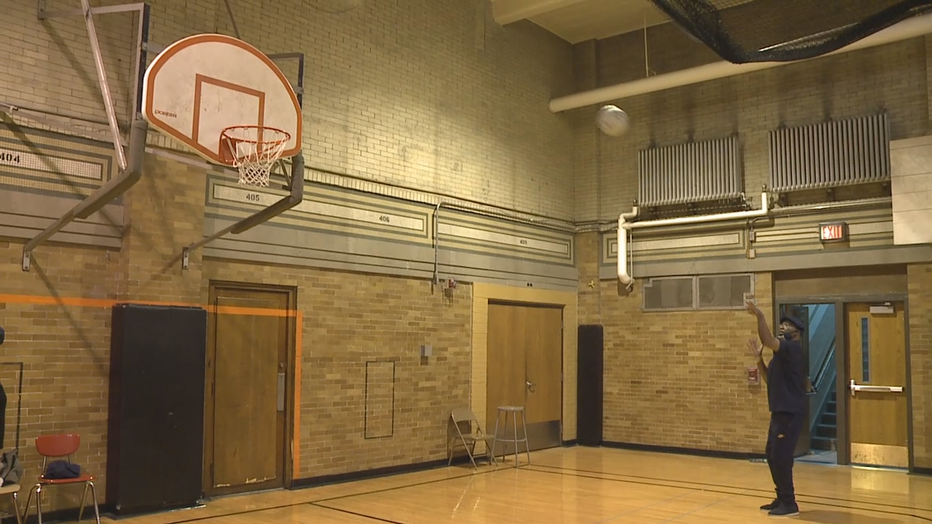 "We had marble tournaments, we had yoyo tournaments," he said. "That’s all we had. Either recreation or the streets."

Walker's basketball gifts made him a star playing at Lincoln High School and earned him a scholarship to play at Indiana University. 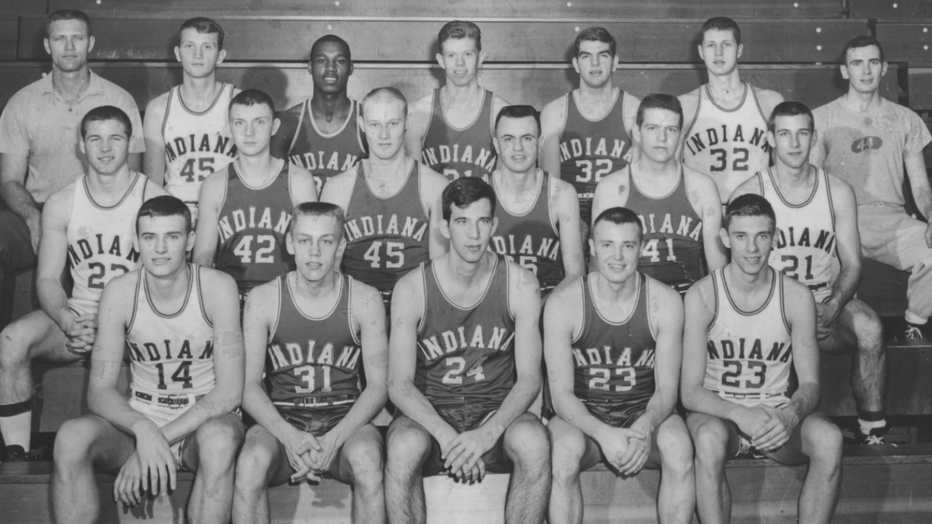 "It was an outstanding basketball team," Walker said.

He says he turned down a chance to play basketball in the NBA. He followed his mother's advice to focus on his young family instead.

"She had been my guiding light my whole life, so her word meant a heck of a lot more than anybody else’s word," Walker said. 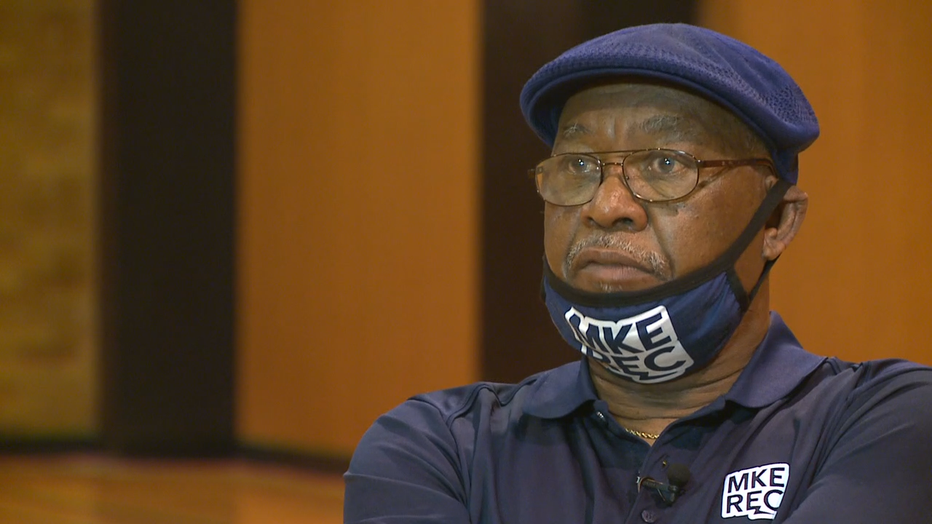 Walker returned to Milwaukee to teach and coach basketball at Rufus King High School. Then, in 1967, he began working with Milwaukee Recreation and his life changed forever.

"I could see myself in a lot of these kids," Walker said. "Going to school sometimes without breakfast. Going home and sometimes not having something to eat."

For 54 years, Max Walker has used his perspective to motivate and connect with countless Milwaukee youth. 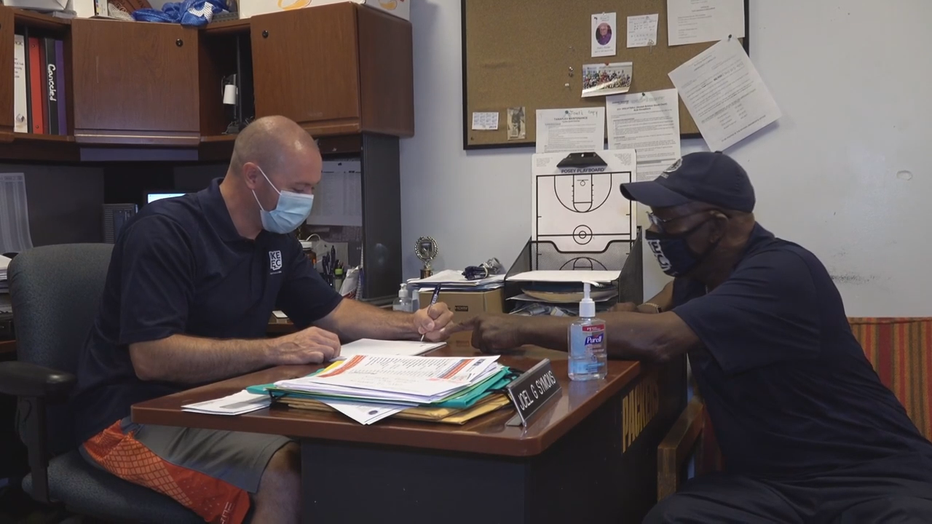 "To have somebody like Max with us, working on our team, is priceless," Lynn Grebb, senior director of Milwaukee Recreation, said. "I hope he never decides to retire because he is irreplaceable."

Walker works with the Earn & Learn Summer Youth Employment Program, helping teach young people what it is like to have a job and bank account. 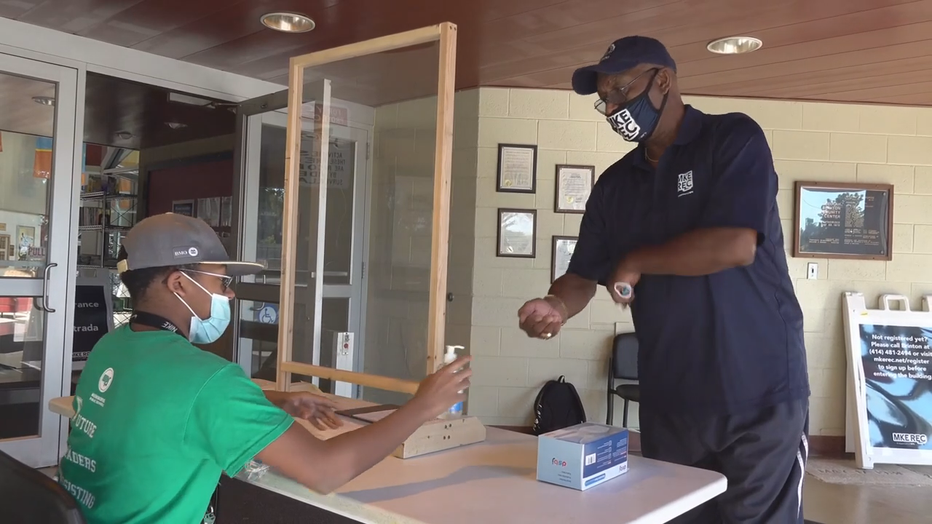 For Walker, life is about giving back.

"I’ve got some who are professors at universities. They come back to tell me 'Mr. Walker what you did to me was great. It turned me around.'"

Milwaukee County kicked off the beer garden season at the South Shore Terrace on Wednesday, April 14.

Demolition at an old hotel near The Corners of Brookfield was postponed to allow firefighters to build their skills.