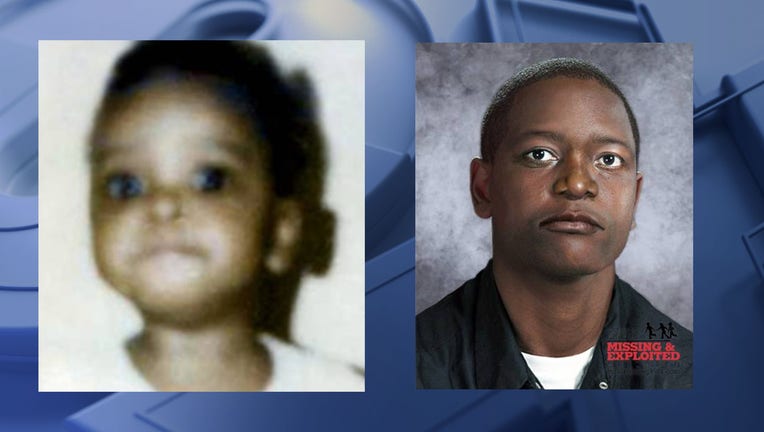 Photo of a young Dontray Hunter and a composite of what he may look like in 2022.

Dontray is described as a male, African American. He would now be 48 years old, presumably with black hair, and brown eyes.

If anyone has any information on Dontray’s whereabouts, you are urged to contact Milwaukee Police at 414-935-7401.