The search spanned years, but Dewey Sherman was never able to find his missing wedding ring. That is, until his dying wife shared their story with the one man who had the power to find it.

PEWAUKEE, Wis. - The search spanned years, but Dewey Sherman was never able to find his missing wedding ring. That is, until his dying wife shared their story with the one man who had the power to find it.

For more than six decades, Dewey Sherman and his wife, Judy, were inseparable.

"We grew up together," Dewey said. 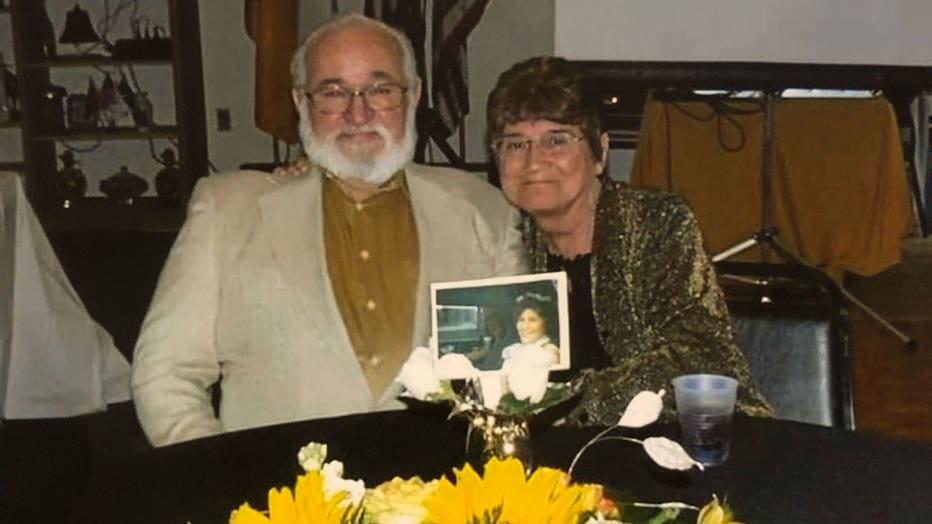 But for the last two years, the same could not be said of Dewey's wedding ring.

"I usually do this [fiddles with ring] and I told my wife ‘I think I lost my ring,'" Dewey said.

During summer 2020, Dewey was doing yard work by the lake and the ring slipped off. 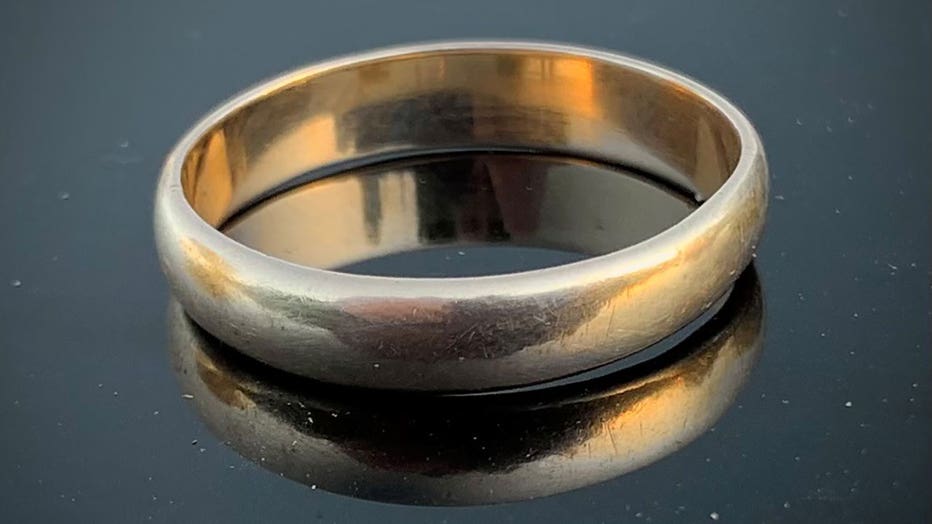 "I went down I don’t know how many times to look for it – never could find it," Dewey said.

But last July, Judy was sick. One afternoon, she shared the story of the missing ring with her chaplain from St. Croix Hospice.

"She just longed for that ring to be found," said Paul Humphreys.

Judy was talking to the right guy.

"I just happen to have over 40 years’ experience in metal detecting," Humphreys said. 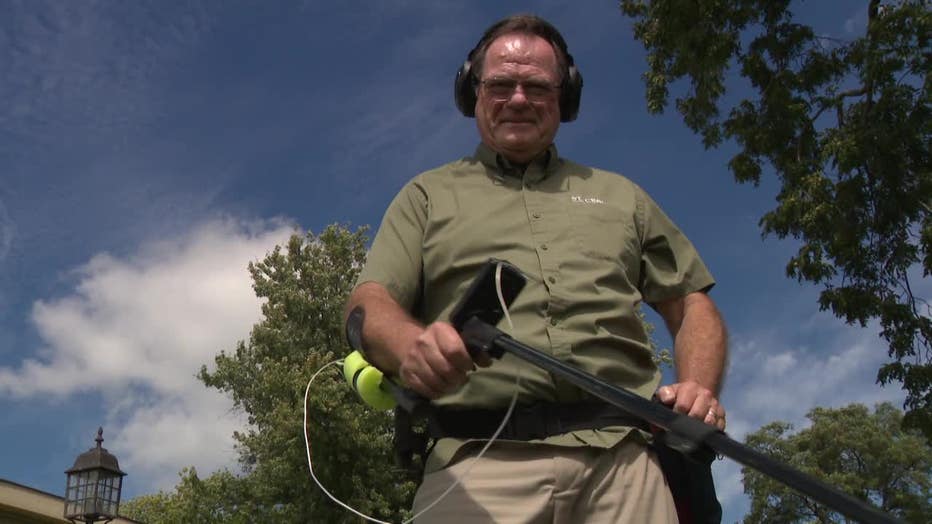 Humphreys searched the yard for four hours. He even went into the lake.

"I’m pulling up all this metal – screws and nuts and bolts and beer cans," Humphreys said.

Before giving up, Paul stopped and prayed.

"I thought he was talking to himself," Dewey said.

"God, you know this would be a pretty neat thing for the Sherman’s to experience if we find that ring," Humphreys said.

"I thought, you’ve got to be kidding," Humphreys said. 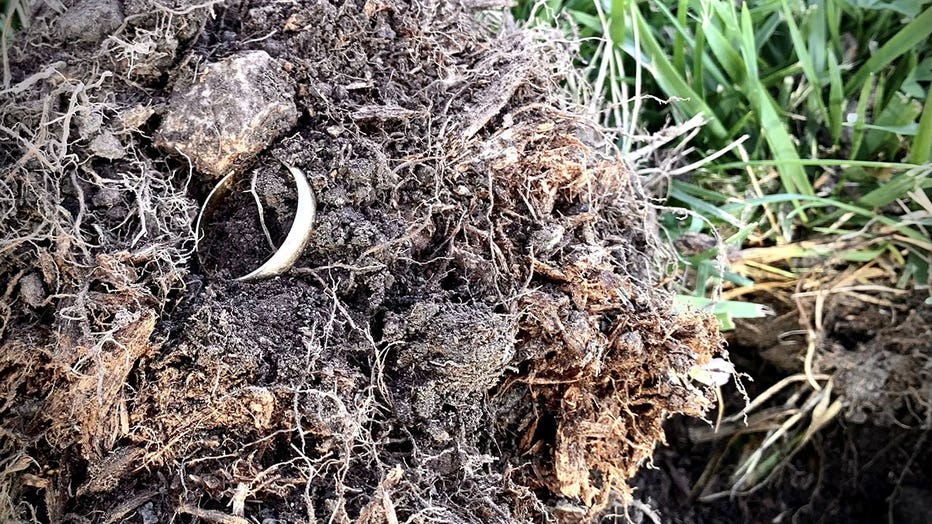 He found the ring! Without telling Dewey, Humphreys went back into the house and gave it to Judy. 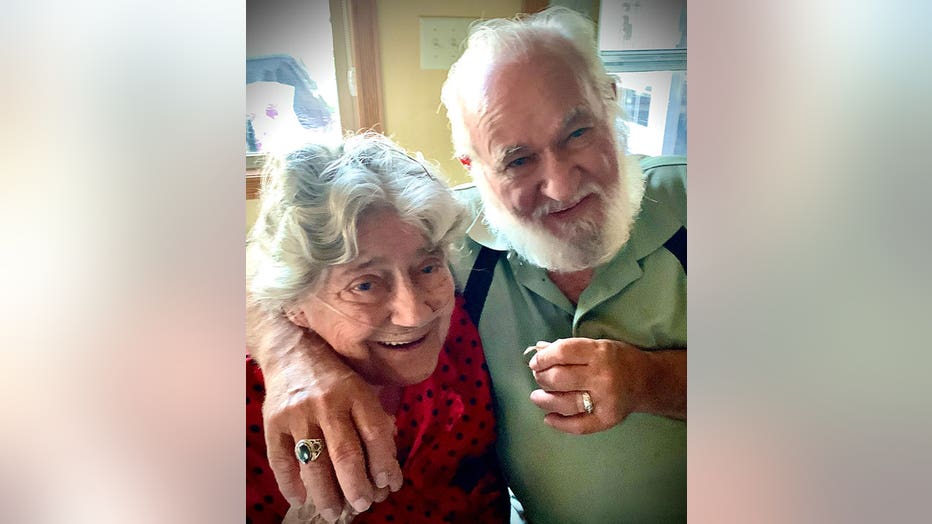 Judy's wish came true – just in time. She died a few weeks later. Judy left Dewey with a lifetime of memories and one he can hold on to.

"People think that there are a lot of things in life you can live without but it’s hard to live without a ring that you had on for 60 years," Dewey said.

Judy leaves behind six children, more than 60 foster-children, and dozens of grandchildren and great-grandchildren.

As for Chaplain Humphreys, this is quite the hobby for him. He told FOX6 News he's found 89 wedding rings with his trusty metal detector.